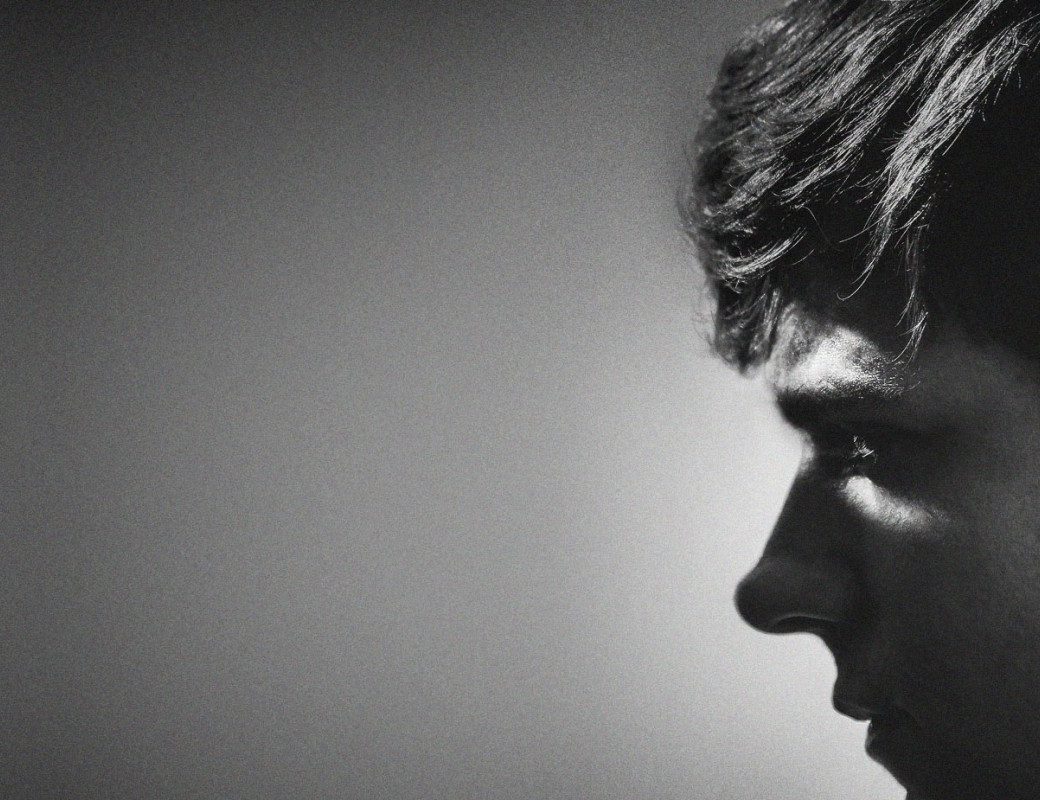 The Madeon Adventure Machine has won a public vote to be named best Music website at the 2015 Lovie Awards.

Using experimental web audio techniques, the Adventure Machine site turned Madeon’s debut album, Adventure, into a live mashup concept that allowed fans to create and share their own mixes using any device. Fans were even able to control the website and mix album samples using a Novation Launchpad.

Attracting widespread attention on social networks and major media outlets, the site was visited 320,000 times in the first week, with 7.5 million samples played.

The Lovie Awards celebrate the best of the European web and are the only truly pan-European awards honouring online excellence.

Congratulations to Columbia Records, WMAS and our very own Digital Creative team.

You can see the Adventure Machine for yourself here, or listen to Adventure right here.