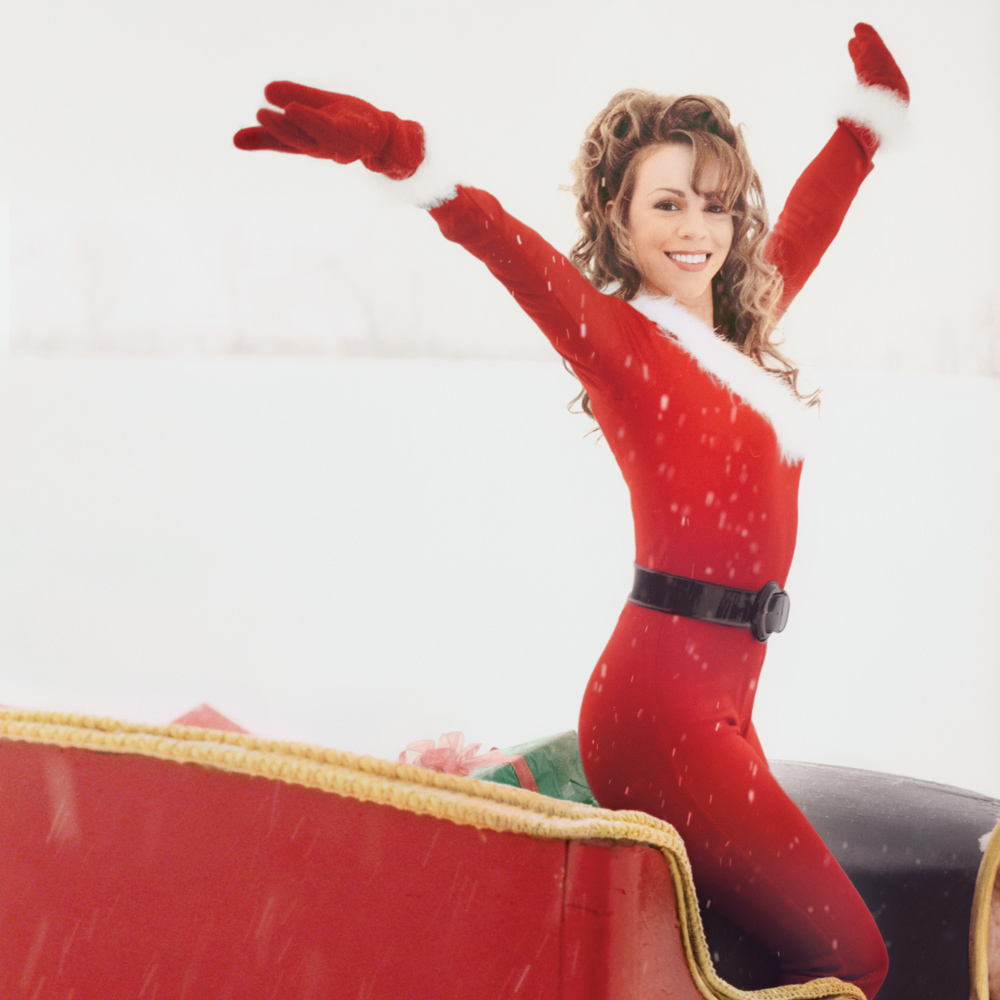 Mariah Carey’s ‘All I Want For Christmas Is You’ has finally reached No. 1 on the UK singles chart, 26 years after its release.

“Happy Christmas UK,” said Mariah, “We finally made it! We are keeping the Christmas spirit alive together despite how dismal the year’s been. Love you always!”

The track was unveiled as the UK’s No.1 single this afternoon by Scott Mills on BBC Radio 1, who commented, “Truly one of the greatest songs never to be No.1 has finally reached the top spot and on the 11th of December! Hopefully it can hold on until Christmas Day!”

Upon its original release in 1994, ‘All I Want For Christmas Is You’ peaked at No.2. The iconic festive hit has reached the summit in its 70th week in the Top 40, setting a new chart record in the process: no other song has spent more weeks in the Top 40 before eventually reaching No.1 in UK chart history.

The song notched up 10.8 million streams over the last seven days – the most streams in a week by any track in 2020 so far. Across its lifetime the song has also racked up 1.24 million pure sales, making it the UK’s 84th best-selling song in history according to Official Charts Company data.

“It’s been a long time in the making, but it is fantastically apt for 2020 to be the year in which the British public finally take Mariah’s timeless festive classic all the way to the top of the Official Chart,” said Martin Talbot, Chief Executive, Official Charts Company. “What a fabulous, feel-good way to round off a challenging year for so many of us.”