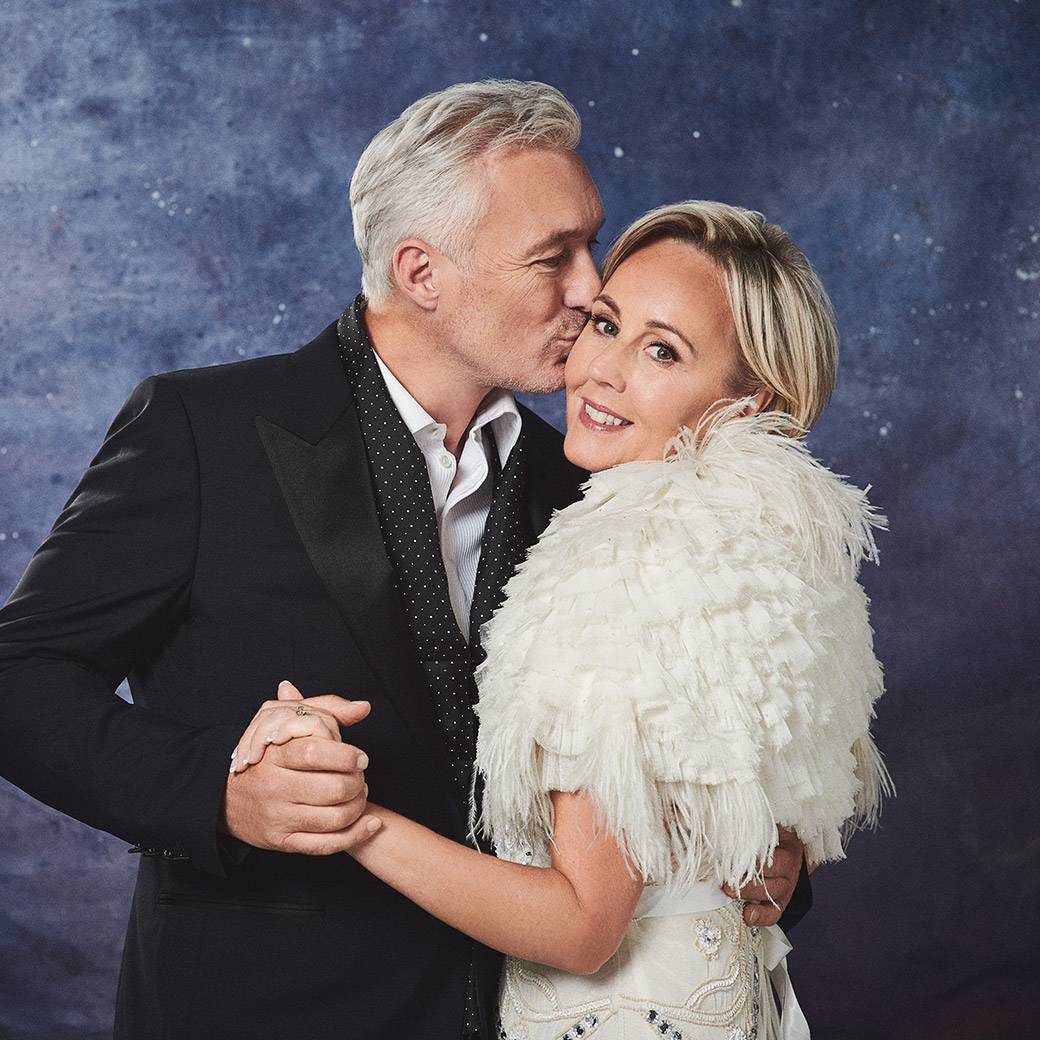 Martin and Shirlie Kemp have announced details of their new album In the Swing of It, set for release on Friday 22nd November via Sony Music.

In the Swing of It brings the couple together on record for the first time, following their huge individual chart success in iconic 80s bands Spandau Ballet and Pepsi & Shirlie.

Alongside classic tracks including ‘Nice Work if You Can Get It’, ‘Ain’t That a Kick in the Head’ and ‘The Way You Look Tonight’, the album features two original tracks written by Martin and Shirley’s daughter, Harleymoon.

Speaking about the album, Martin said, “when we sing those love songs together, there is a truth behind it. For Shirlie and I the words actually mean something – there is a spark there, which is what got everyone excited.”

Shirlie added, “I feel happy when I listen to this music; I hope people dance and sing along to the album when they are in their homes, doing the cleaning or cooking the Sunday roast.”

Martin and Shirlie will be performing hits from their album in Big Band Broadway – The Live Show. For more information and tickets, visit bigbandbroadway.co.uk

In the Swing of It is available to pre-order here.