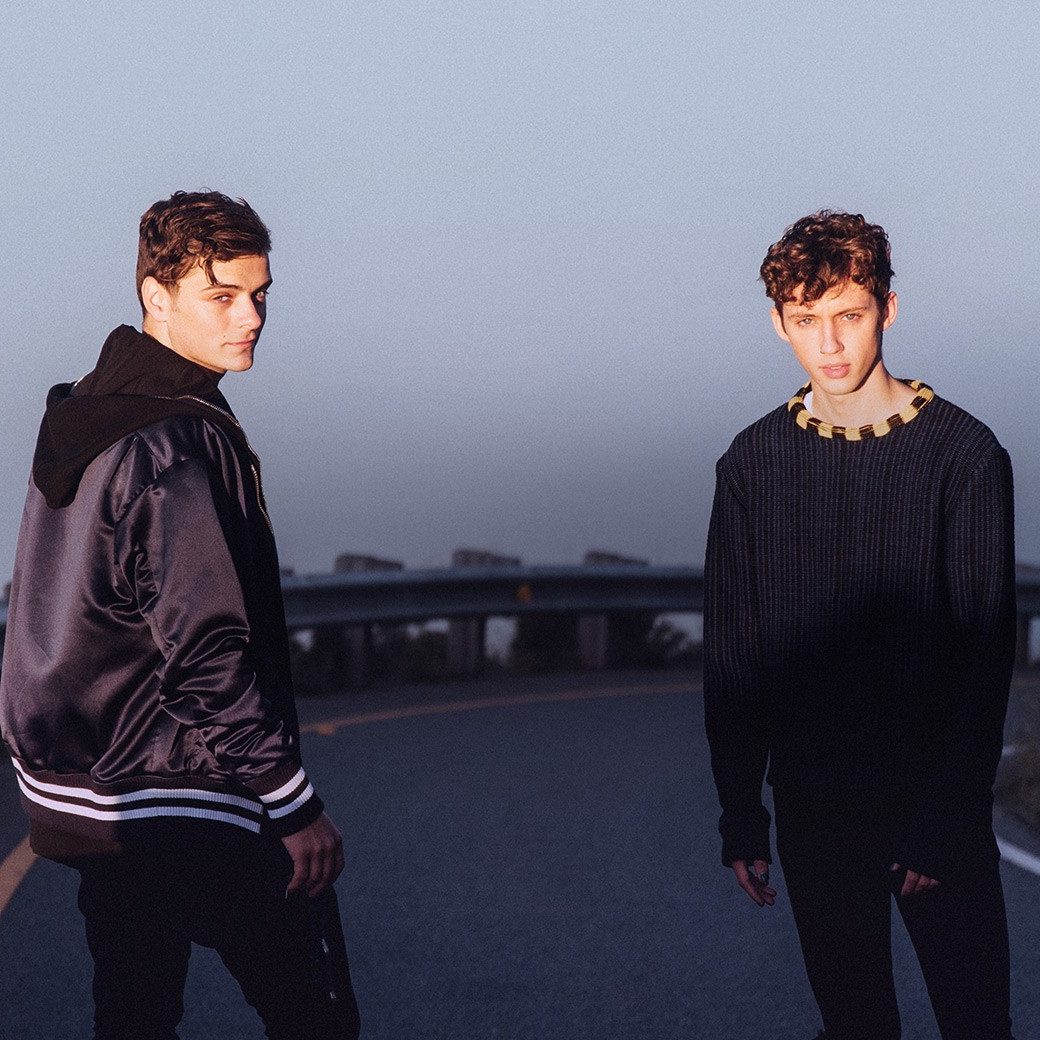 Martin Garrix releases ‘There For You’ with Troye Sivan

Martin Garrix and Troye Sivan’s new single There For You is released today via Columbia Records.

Produced, mixed and mastered by Martin Garrix, There For You was co-written by Garrix and Sivan. The duo premiered the track at Coachella Festival earlier this year.

The documentary-style video for There For You was shot in California by Taylor Cut Film, and follows Martin and Troye in the run-up to their performance at San Francisco’s Bill Graham Civic Auditorium.

Martin Garrix said, “I’ve been so fortunate to work with such an incredible artist like Troye on this record. I’ve been a fan for ages and he had an idea for this record, sent it over and the rest is history. He’s a true artist and on top of that, a good friend. So excited to share with you guys the result of our hard work.”

Troye Sivan added, “working with Martin has been such an incredible experience. He puts every bit of himself into everything he does and is completely hands on. I’m so proud of what we’ve created together on There For You.”

The single is the follow-up to Garrix’s hit Scared to be Lonely with Dua Lipa, which has been streamed over a half billion times worldwide since its release at the end of January.

Listen to There For You here. 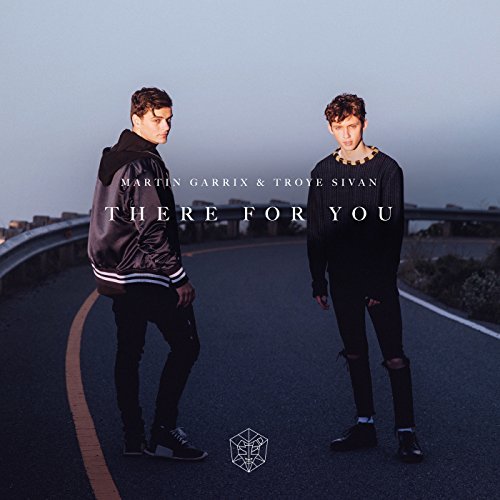 There For You (ft. Troye Sivan) 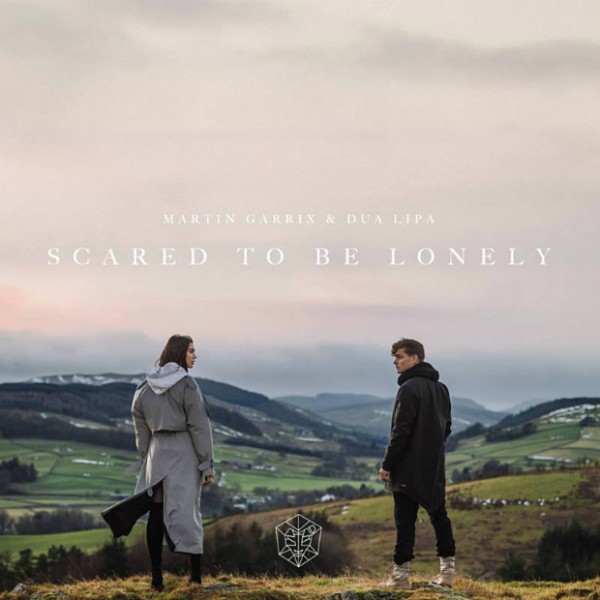 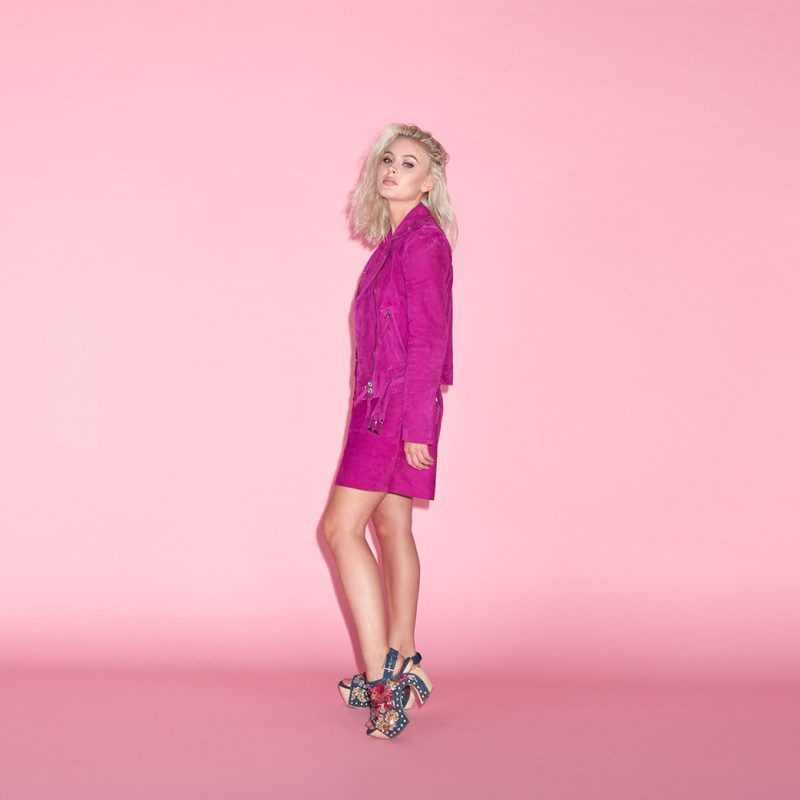 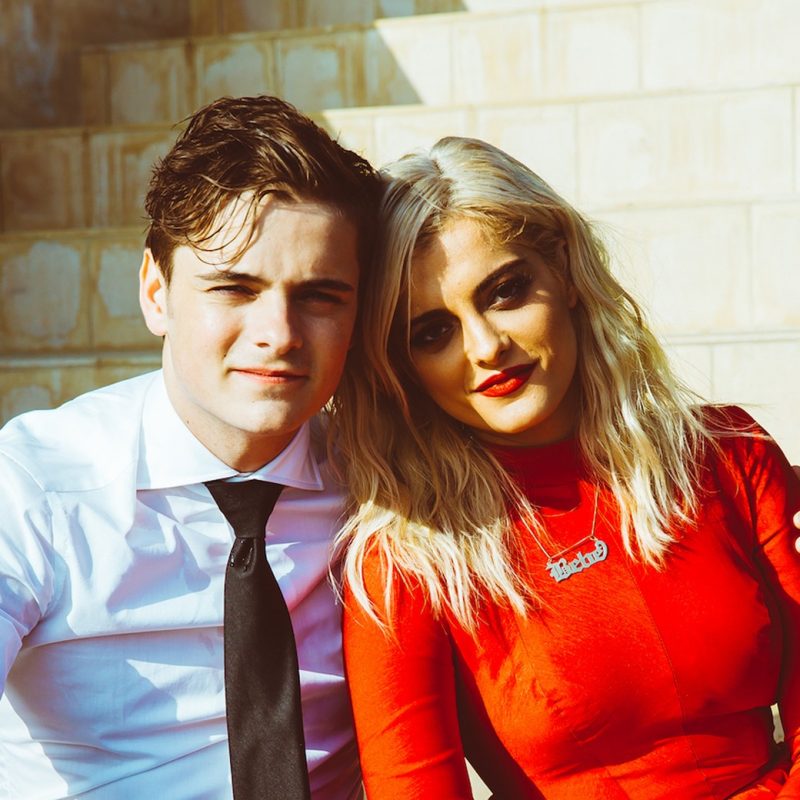 Read More About the Article Martin Garrix releases new single ‘In The Name Of Love’ ft. Bebe Rexha
Back to News Listings