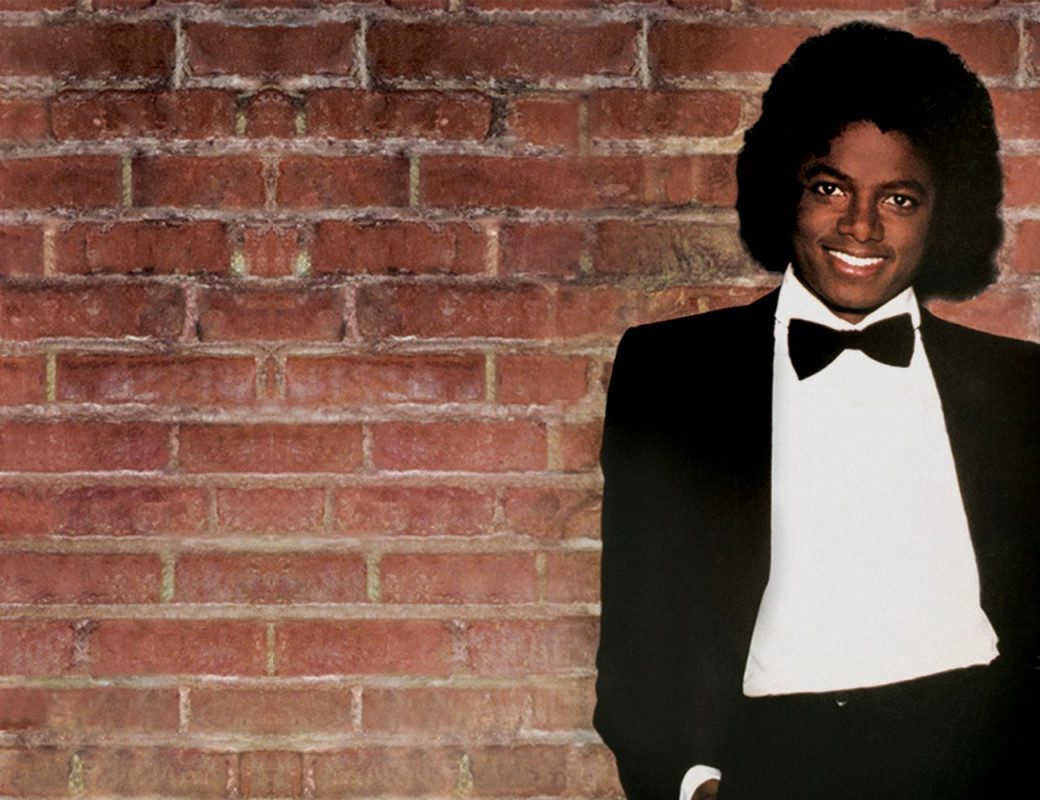 Michael Jackson’s classic 1979 album ‘Off The Wall’ is set to be re-released on Friday 26th February 2016. The release will include the original album alongside the new Spike Lee-directed documentary entitled ‘Michael Jackson’s Journey from Motown to Off the Wall’.

The deluxe softpak edition will also include a 16-page booklet containing a new essay and photography plus a piece of chalk and inside panels with a chalkboard finish.

The revolutionary album was originally recorded when Michael was only 20 years old. Written by Michael Jackson, the album’s first single, “Don’t Stop ’til You Get Enough”, was Michael’s first Grammy and first single to hit No. 1 in the U.S. and internationally as a solo artist.

With the singles “Rock With You,” “Off the Wall” and “She’s Out of My Life,” Jackson became the first solo artist in history to have four singles from the same album peak inside the top 10 of the Billboard Hot 100.

In ‘Michael Jackson’s Journey from Motown to Off the Wall’, director Spike Lee assembles a wealth of archival footage. Including material from Michael’s personal archive, interviews with contemporary talents and family members, and Michael’s own words, from the star’s early rise to fame through the release of this seminal album.

Pre-order ‘Off The Wall’ from Amazon here. 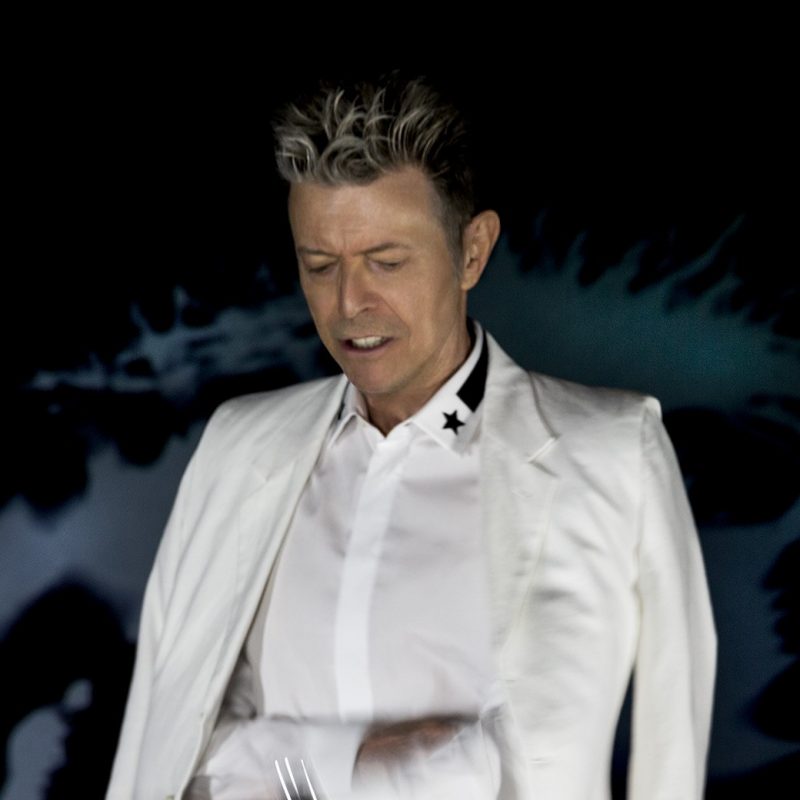 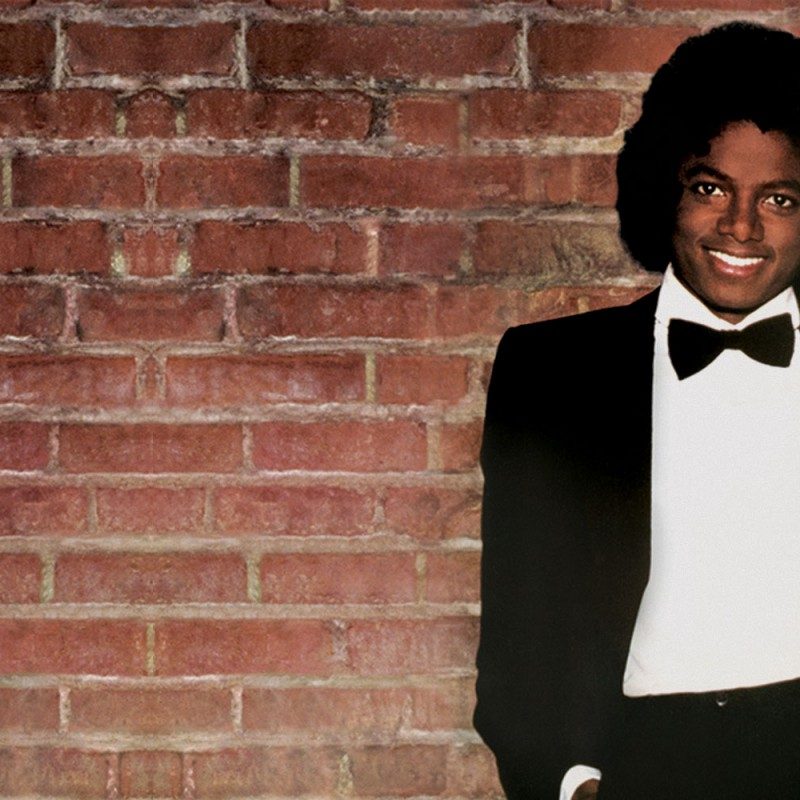 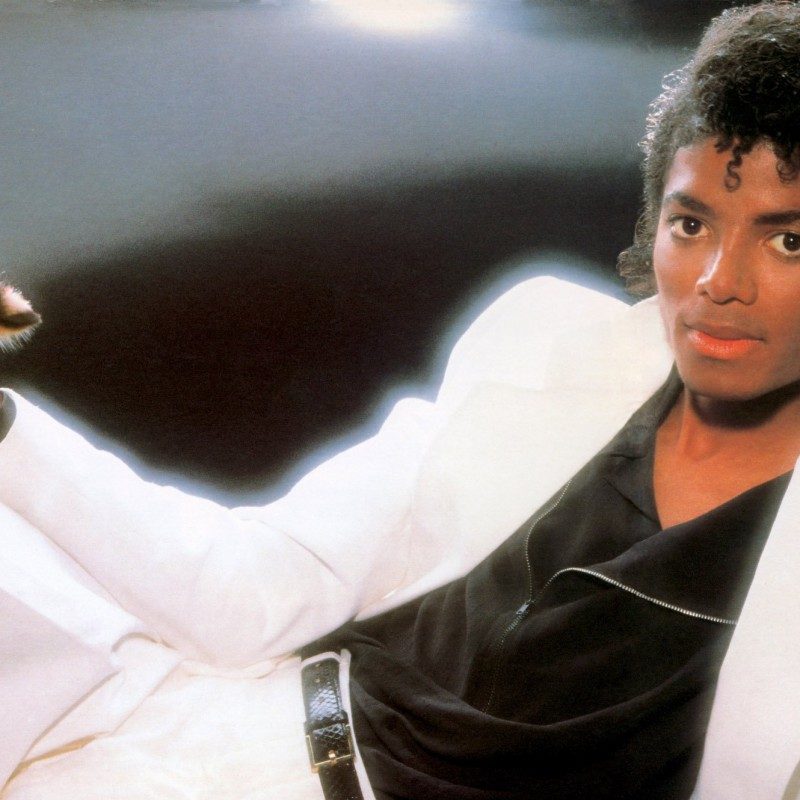