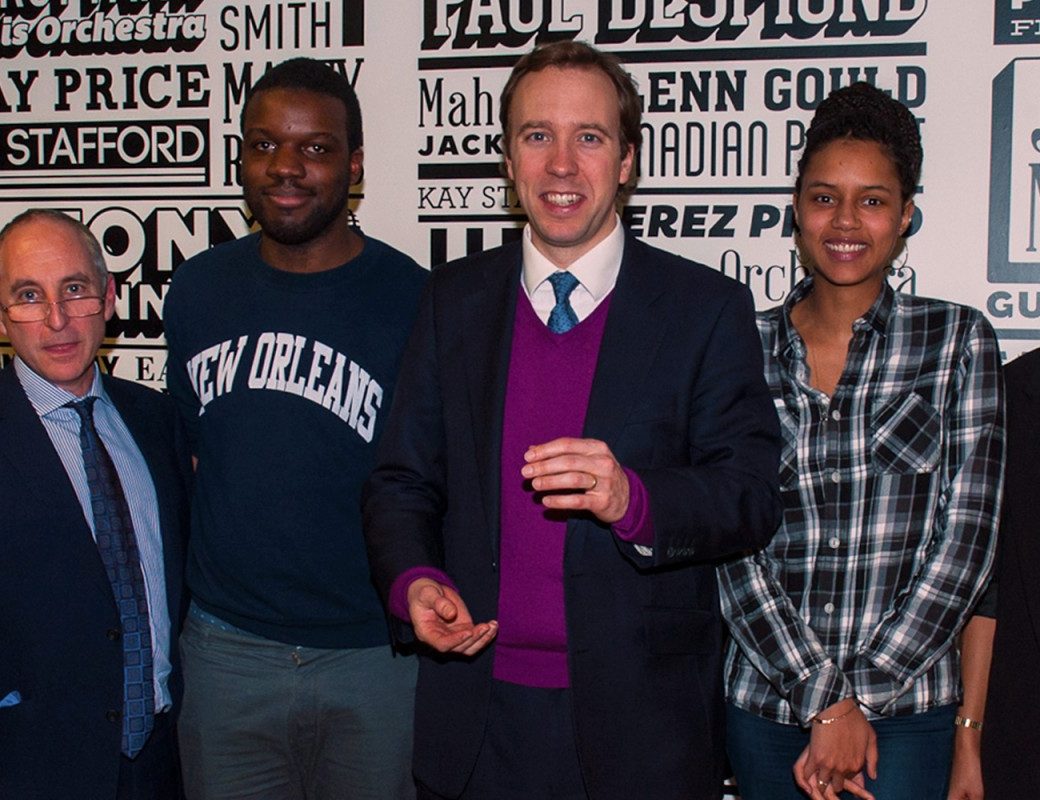 Founded in 2012, Creative Access is an organization dedicated to tackling the under representation of ethnic minorities in media by offering the opportunity of year long paid internships within the industry.

As part of their internships, Creative Access arranges a series of industry Masterclasses for their students which this year included events at ITN, Random House and the Houses of Parliament. Sony Music UK hosted the music masterclass for the second year running. It included sessions on A&R, social media and brand partnerships within the music industry.

As well as more than 70 interns from media companies across London, the event was attended by Creative Access founder Michael Foster and representatives from both the BPI and UK Music.  In his speech at the masterclass, Matt Hancock agreed that “media cannot reflect society if society is not reflected in the media.”