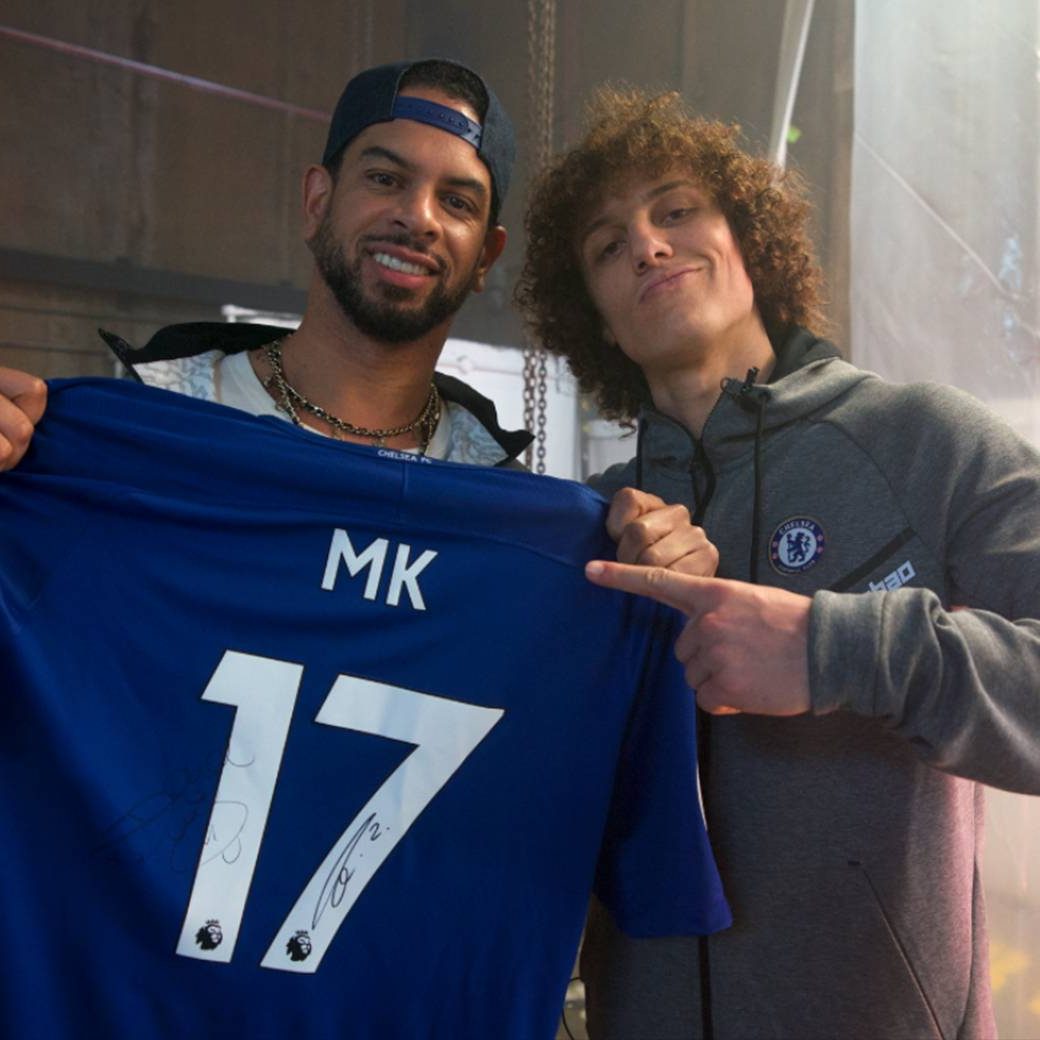 MK teams up with Chelsea Football Club for ‘Beatball’ project

The producer, whose previous single ‘17’ has amassed more than 70 million Spotify streams, collaborated with the 2018 FA Cup winners to record the sounds of balls being struck against various objects at the studio, utilising a series of metal-, plastic-, and even water-based surfaces to create rich samples.

“Beatball with Thibaut Courtois, David Luiz and Antonio Rudiger was an amazing experience. We used the players’ skills and my studio process to create the sounds and textures I wanted,” said MK.

Watch the ‘Beatball’ video below. 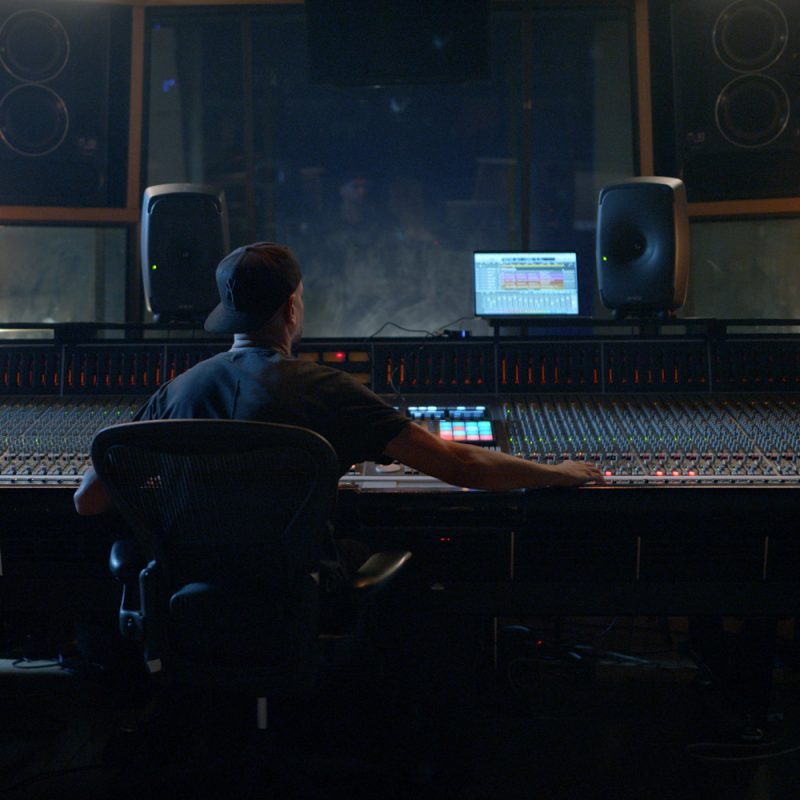