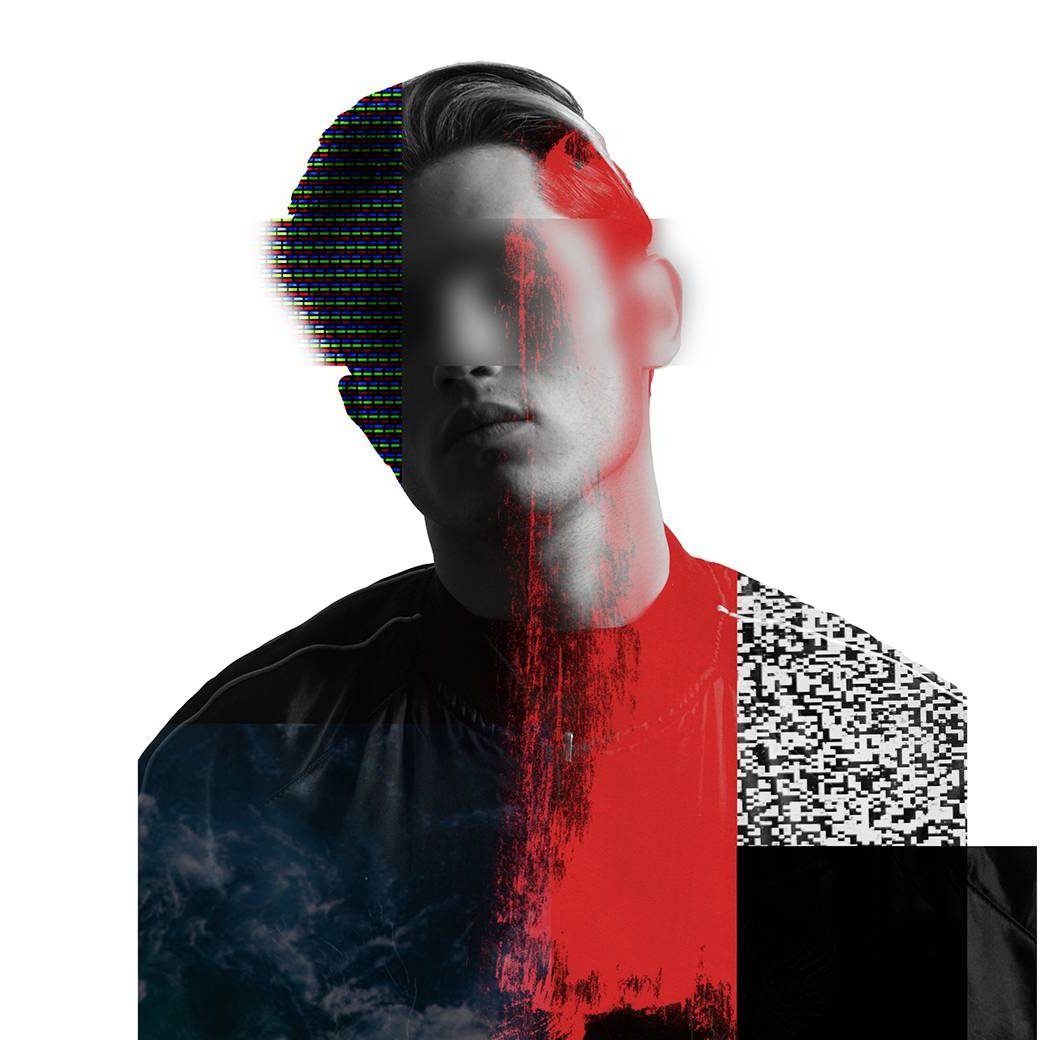 Kena’s latest offering is a follow-up to Found You in 06 and explores familiar themes of love and relationships, old and new. The EP opener ‘Silhouette’ is, in Moss’ own words about “breaking out of an intense relationship and seeing the light in new possibilities”. Kena has also reconnected with Toddla T on ‘Ain’t the Same’, which is their second collaboration after summer’s uptempo banger ‘Real Connection’.

Since igniting his career with a captivating cover of Kendrick Lamar’s ‘These Walls’, Kena has received major praise from every corner of the industry, from Zane Lowe and Elton John to Kendrick himself.

Following the release of his debut EP, Moss Kena has evolved from an online curiosity to a contemporary post-pop posterboy, amassing streams by their millions and currently supporting Jess Glynne on her 11-date UK arena tour.

Check out the official video for Silhouette below. 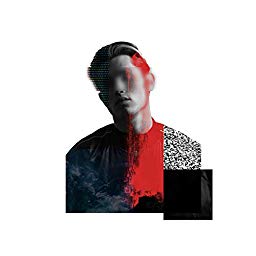 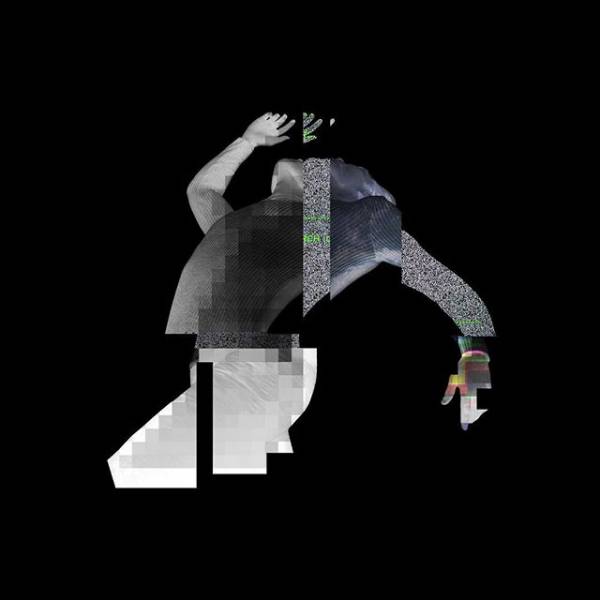