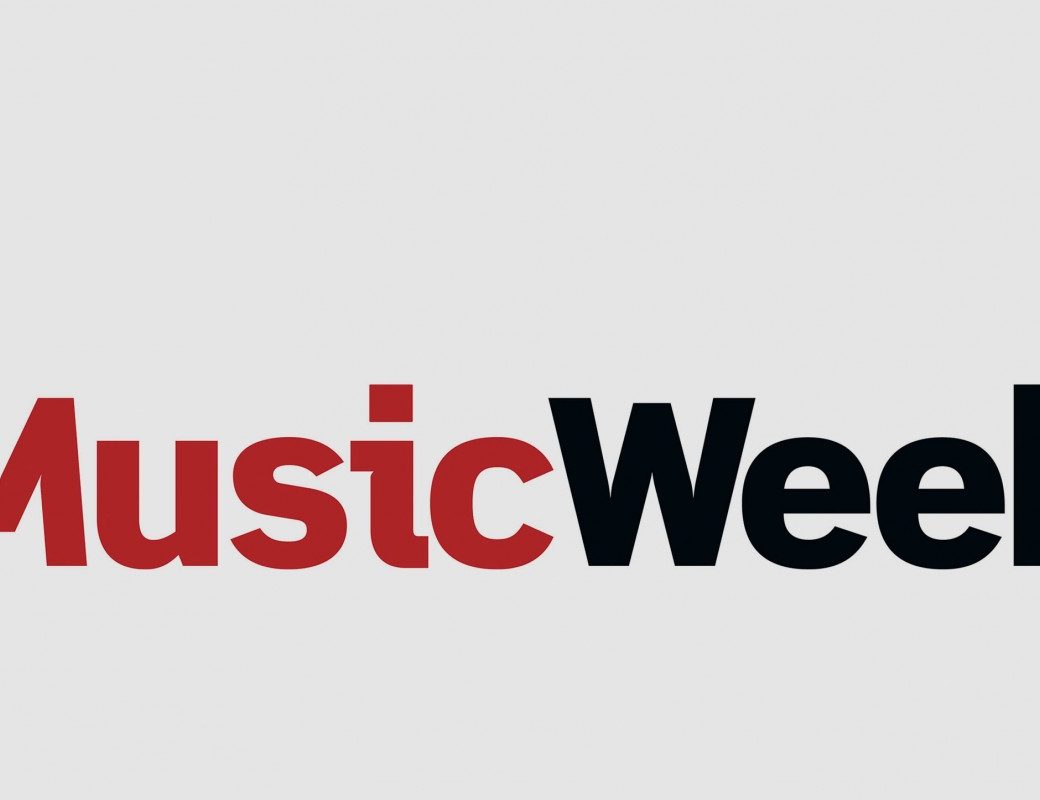 Congratulations to Holly Bott, Edd Blower and Tom Nicoli who have all been named in this year’s 30 under 30.

Congratulations also to those in Sony Music team who made it on to the Best of the Rest list: Amy Wheatley, Chloe Miller, Fred Brett, Hamish Bailey, Imran Malik, Josh Rubner, Kathleen Turner, Michelle Brook, Phil Connolly and Shawn Paltiel.