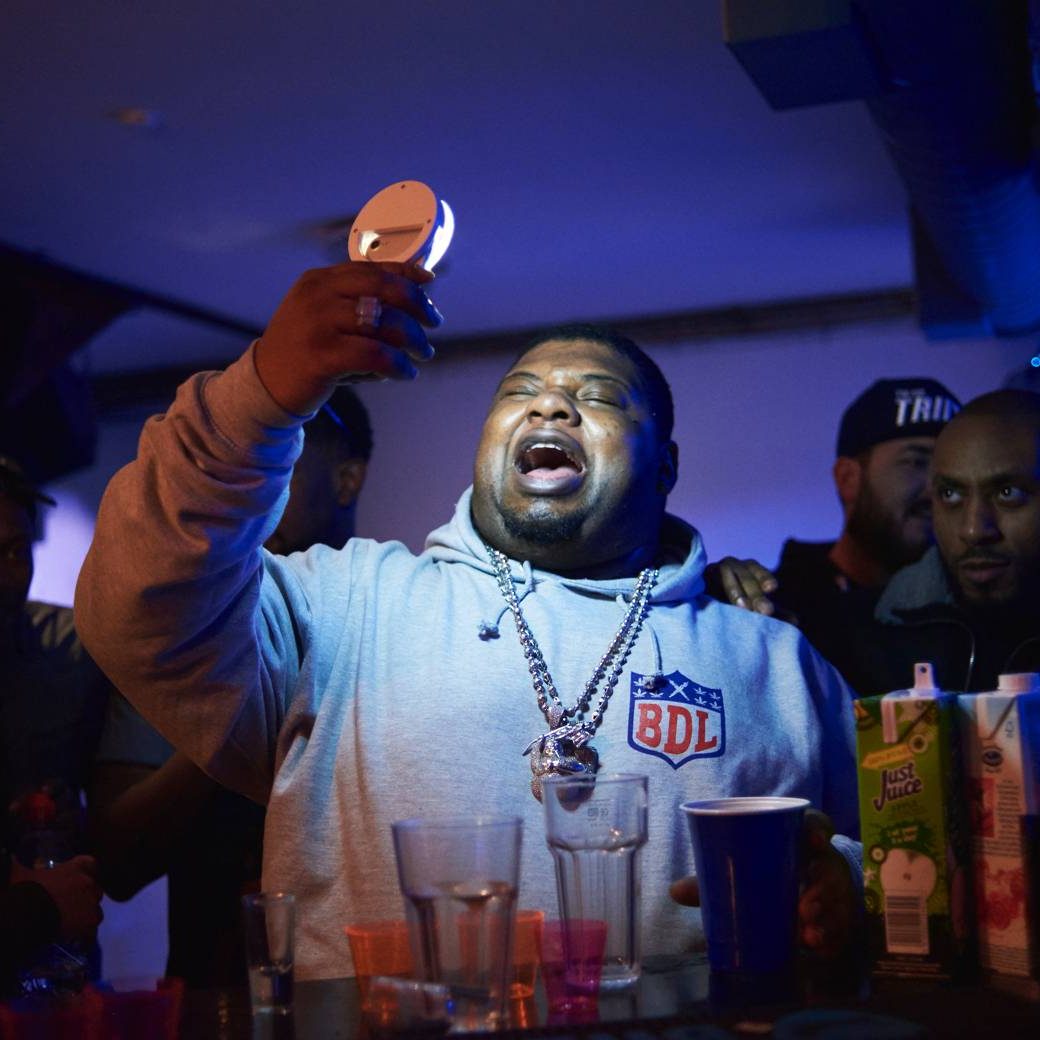 Nightcrawlers X John Reid and Big Narstie have dropped the vertical video for their single ‘Push the Feeling’.

Directed and produced by Sony Music’s 4th Floor Creative, the video follows Narstie as he uses social media to piece together his night out in London, from the streets to the club to the after-party.

Watch the video for ‘Push the Feeling’ below.