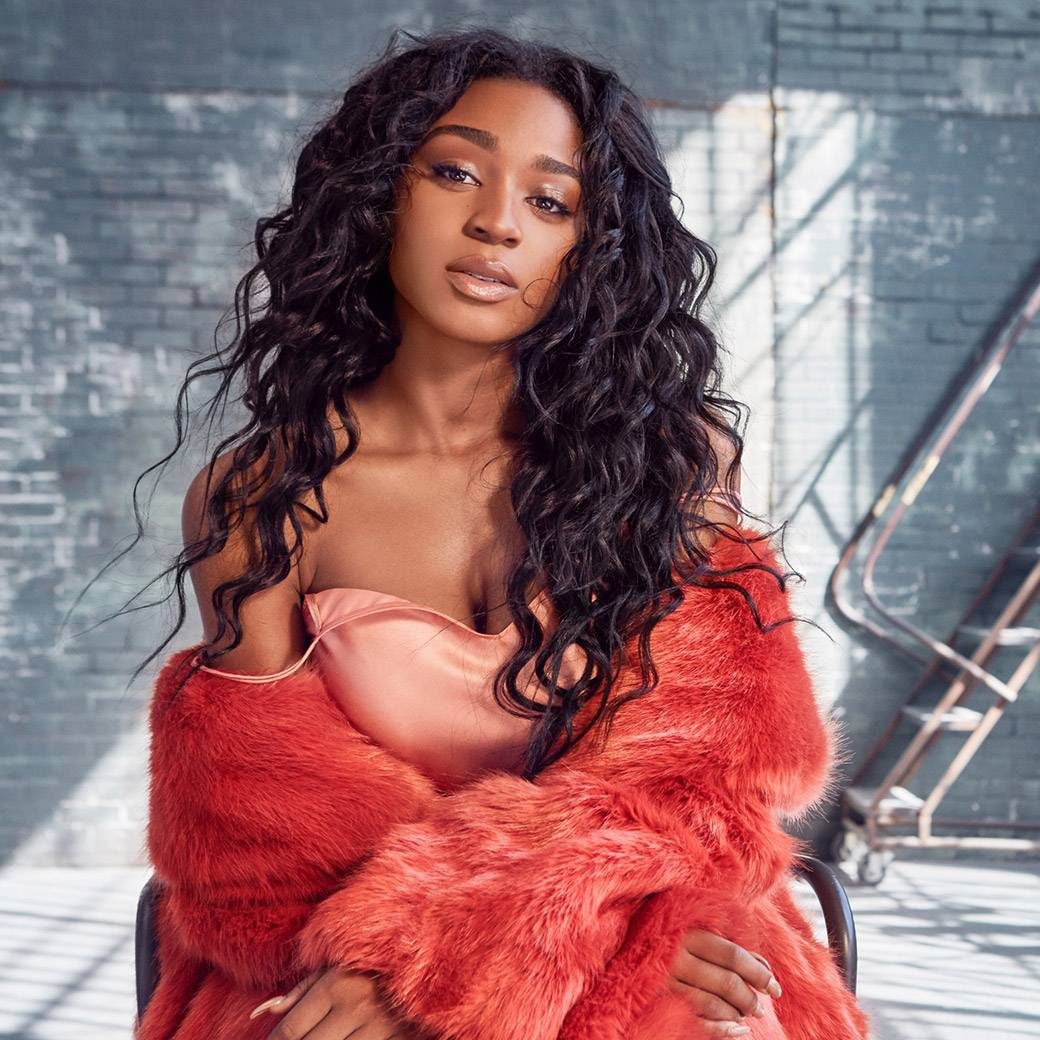 Normani has released her new single ‘Motivation’ via Columbia Records.

Inspired by the sounds of her New Orleans roots, the track sees Normani work with some of the biggest names in pop music including Ilya, Max Martin, Savan Kotecha and her former touring mate Ariana Grande.

Directed by Dave Meyers and Daniel Russell, the video for ‘Motivation’ opens with a young Normani watching television at her grandmother’s home in New Orleans, dreaming about what it would be like to be a performing artist one day.

Listen to ‘Motivation’ here and watch the video below. 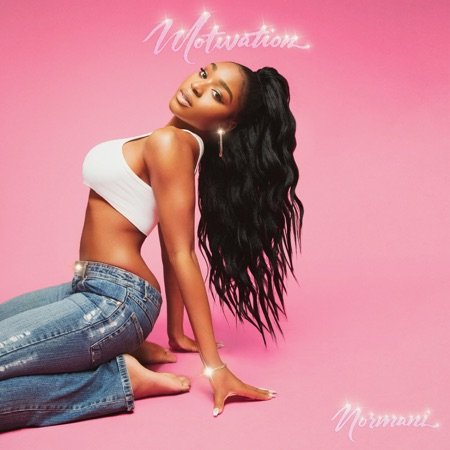 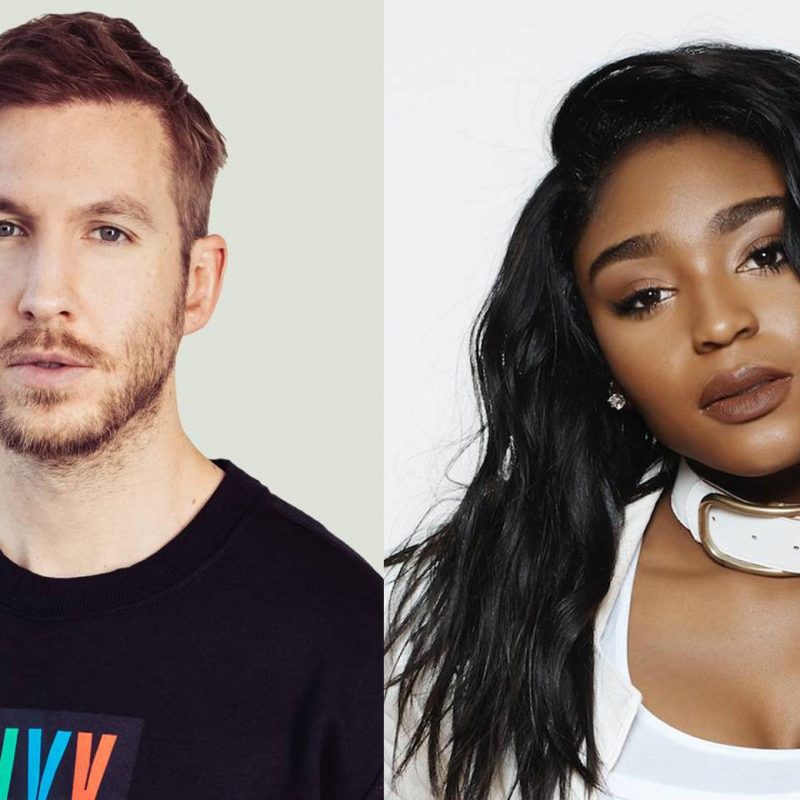