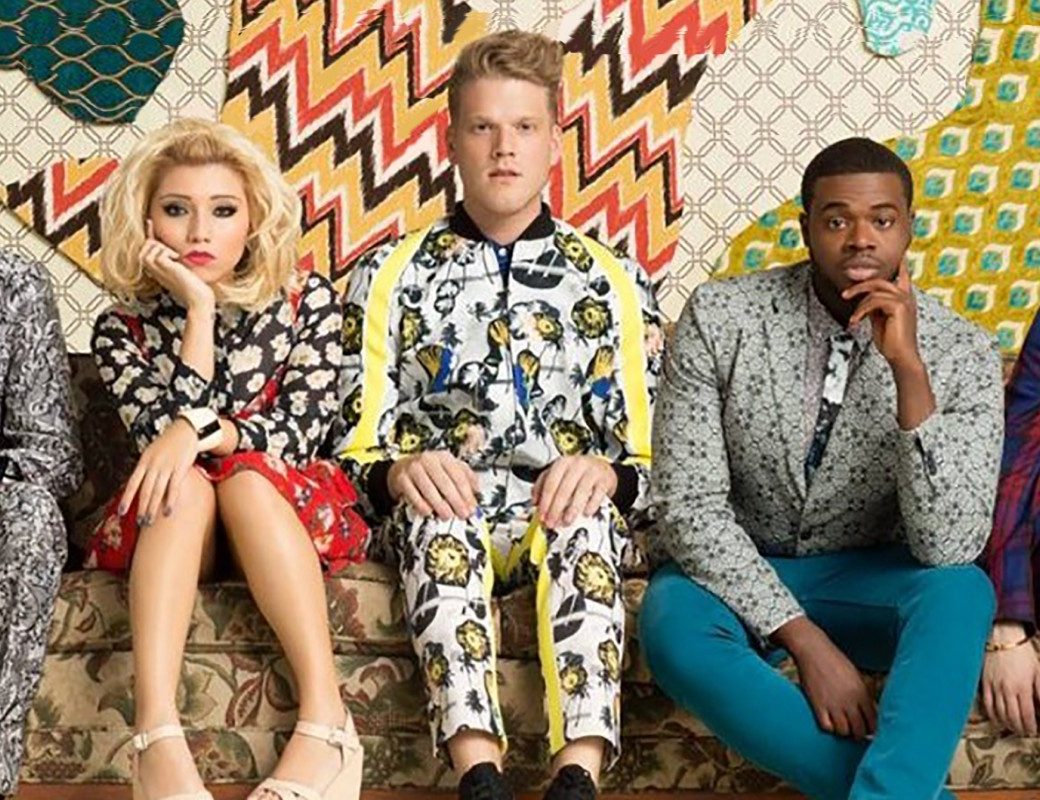 Tickets have gone on sale today (March 4th) for Pentatonix’s world tour – including 3 dates in the UK.

This will be the first time the group have headlined shows in the UK, since their sold out 2015 tour, On My Way Home.

The group will be touring in support of their self-titled debut studio album which debuted at #1 on the Billboard Top 100, and fresh off the back of a Grammy win for Dance of the Sugarplum Fairy.

UK tour dates are as follows:

Tickets are on sale now!