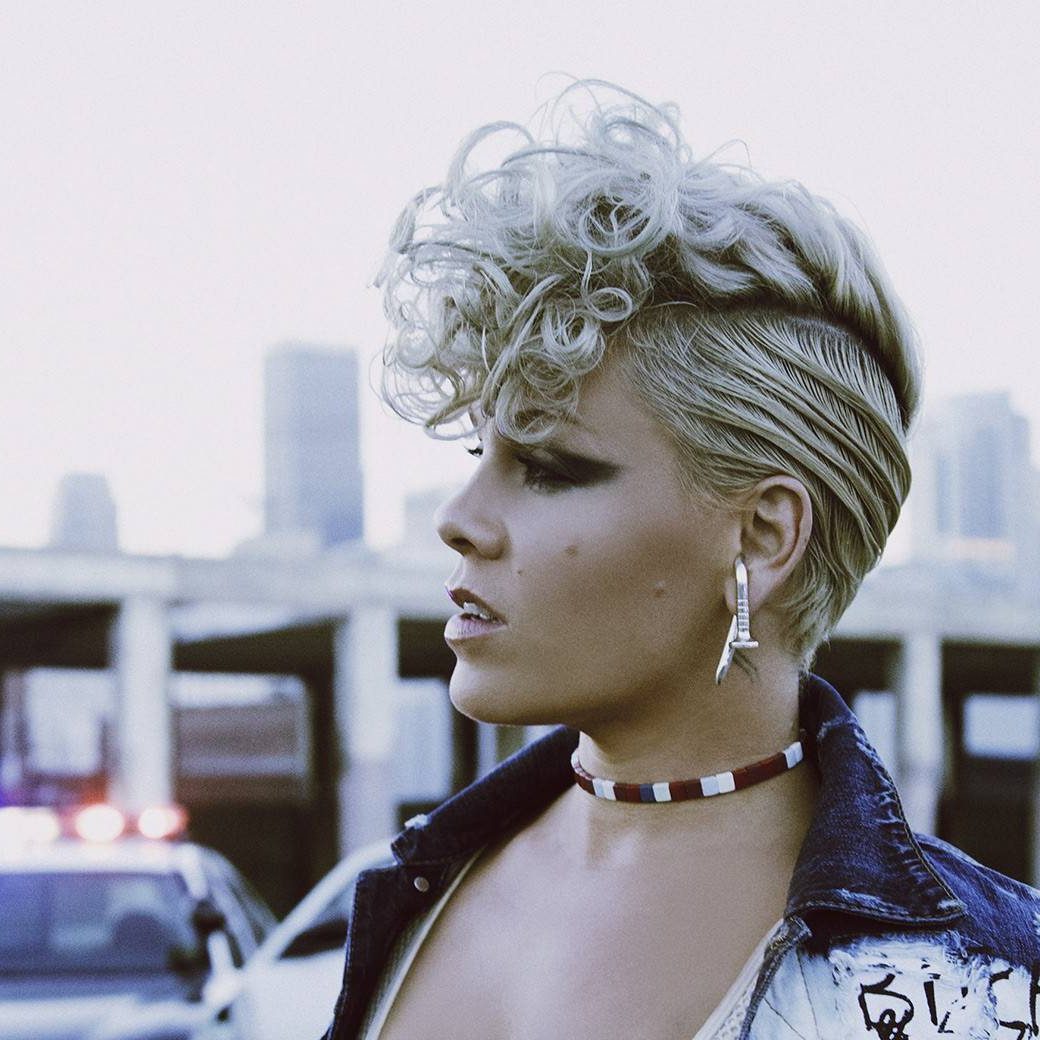 P!nk will be honoured at the 2019 BRIT Awards with the Outstanding Contribution to Music Award, which has not been presented at the BRITs since 2012 when Blur were the recipients. Other previous winners of the prize include Sir Elton John, the Spice Girls and the late David Bowie.

P!nk said, “I am so honoured to be recognised with the Outstanding Contribution to Music Award at the 2019 BRITs! Since the beginning of my career the British fans have been some of the most fierce and loyal in the world. I am humbled to receive this honour and be in the company of an illustrious group of British icons!”

The singer, who will be the first international musician to receive the award, will close the 2019 BRIT Awards with a special live performance.

“P!nk is a trailblazer, a phenomenally talented singer and songwriter, and truly one of the greatest artists of our time,” BRITs Chairman and CEO of Sony Music UK, Jason Iley said. “It is a real pleasure to honour her at this year’s BRIT Awards with the Outstanding Contribution to Music Award. With her remarkable career spanning nearly 20 years, P!nk is one of the most successful artists in the world, consistently releasing multi-million-selling albums and selling out tours all over the globe. I am really excited to welcome her back to The BRITs and to recognise her prodigious success.”

Like all winners on the night, P!nk will be presented with an exclusive trophy designed for this year only by Sir David Adjaye OBE.

Seven studio albums and one greatest hits album on since her debut in 2000, totalling over 60 million global sales, over 8 million in the UK alone along with over 12 million UK single sales, P!nk is a musical force to be reckoned with. With seven top five albums – with two going #1 (Funhouse and the most recent platinum-certified Beautiful Trauma), three UK #1 singles (‘Just Like a Pill’, ‘So What’, ‘Lady Marmalade’) and 32 Top 40 singles, 19 of which going Top 10, including ‘Try’, ‘Just Give Me a Reason’ and ‘What About Us’, P!nk has become one of the UK’s best-selling female artists and one of the world’s greatest singers, with her inimitable powerhouse vocals and show-stopping stage performances.

With over 2 million tickets sold in the UK alone to date, nine BRIT nominations, and one win for International Female Solo Artist in 2003, and a string of other prestigious awards and accolades including three Grammy awards (20 nominations) and two Billboard Music Awards, P!nk’s career sees no sign of letting up with her first UK stadium tour in five years booked for this summer, including two nights at London’s Wembley Stadium.

The BRIT Awards 2019 with Mastercard takes place on Wednesday 20th February at The O2 Arena, London. The show will be broadcast live on ITV and YouTube for those watching outside of the UK. 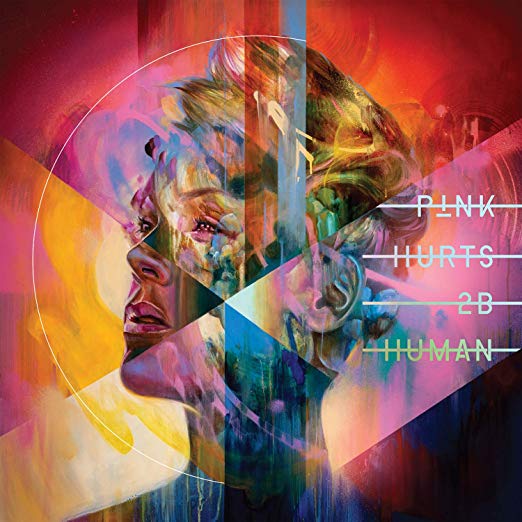 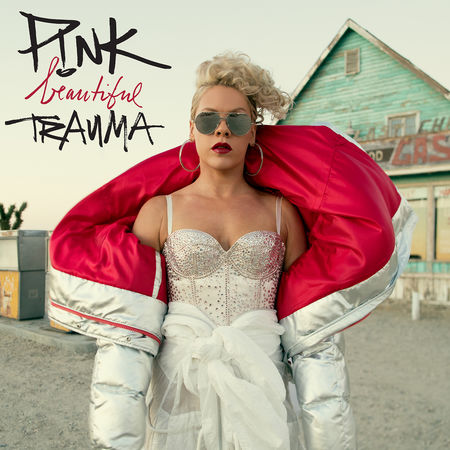 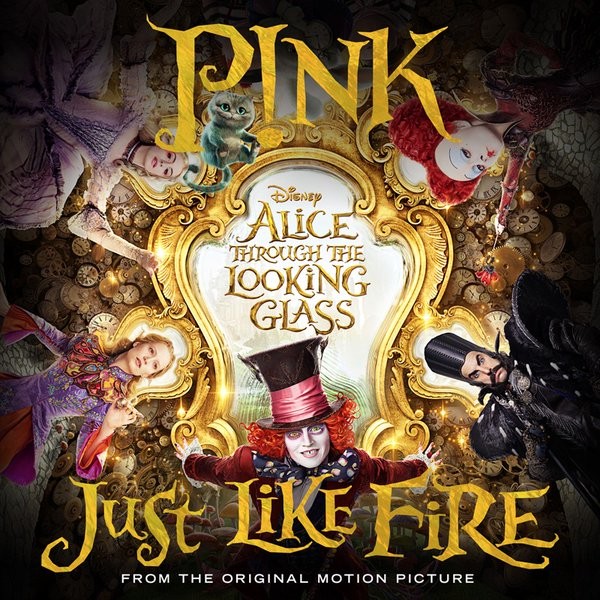 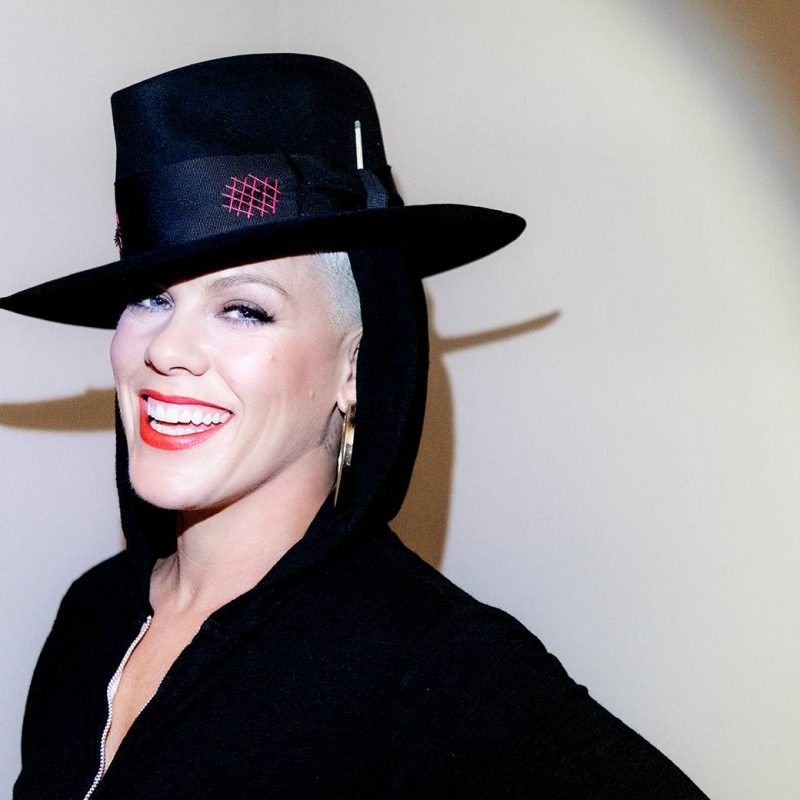 P!nk scores her third No.1 album with ‘Hurts 2B Human’

Read More About the Article P!nk scores her third No.1 album with ‘Hurts 2B Human’ 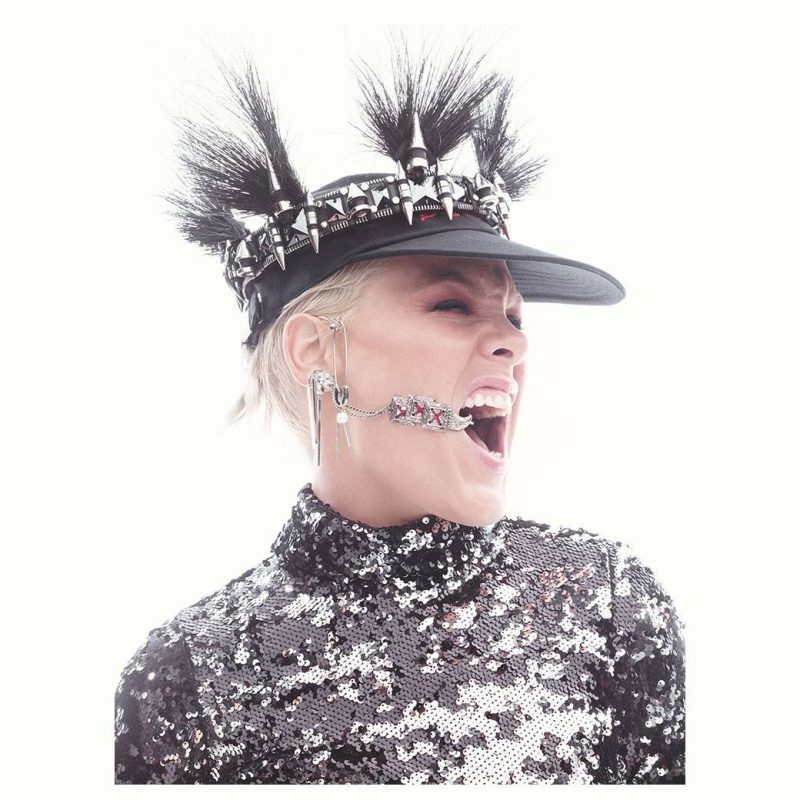 Read More About the Article P!nk releases video for ‘Walk Me Home’ 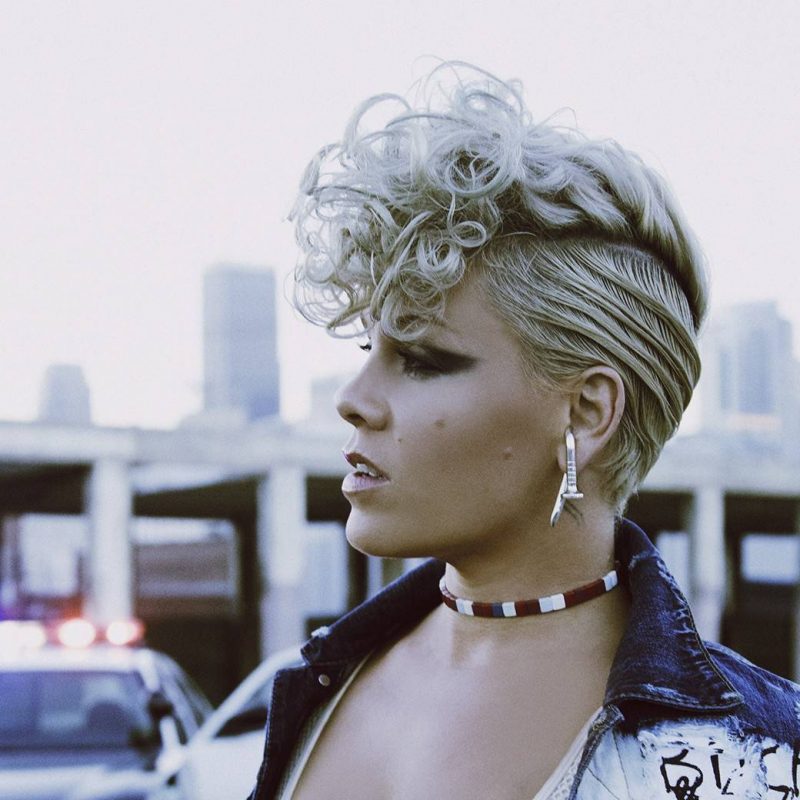 Read More About the Article P!nk releases new single ‘Walk Me Home’
Back to News Listings