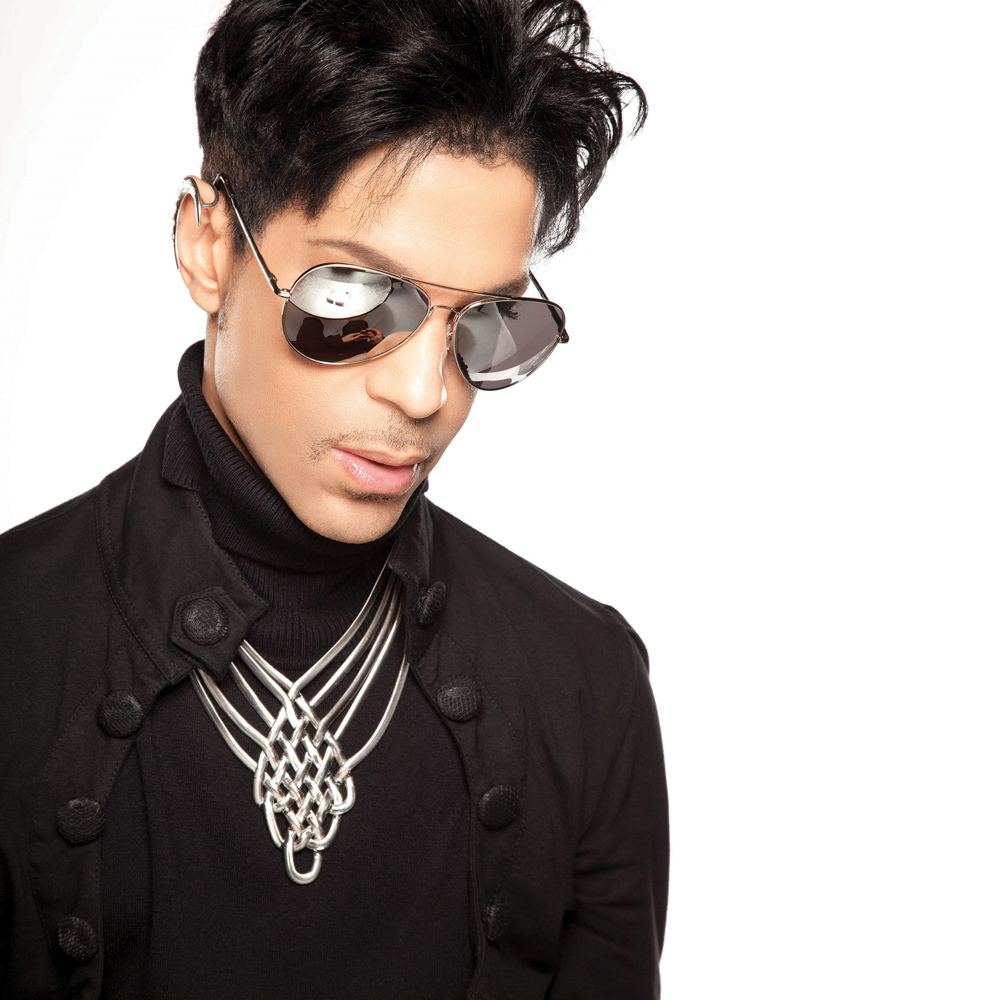 The Prince Estate and Legacy Recordings, a division of Sony Music Entertainment, have announced the July 30threlease of the enigmatic 2010 Prince album Welcome 2 America – a powerful creative statement that documents the artist’s concerns, hopes, and visions for a shifting society.

The title track, which is out now, sees Prince deliver a searing, spoken-word soliloquy set to music about golden parachutes, the superficial nature of social media, reality TV-fueled celebrity culture and corporate monopolies in the music industry.

Shortly after completing the Welcome 2 America album, Prince embarked on a tour of the same name including multiple performances in several U.S. cities, capped off by the historic ‘21 Nite Stand’ at The Forum in Inglewood, California. Alongside the studio album on CD, black vinyl and hi-res digital download, the deluxe edition of Welcome 2 America includes the never-before-released full concert video of his April 28th, 2011 show at The Forum, presented in 1080p HD with stereo, 5.1 surround and Dolby Atmos audio.

The digital, vinyl, CD and deluxe editions of Welcome 2 America are available to pre-order now. 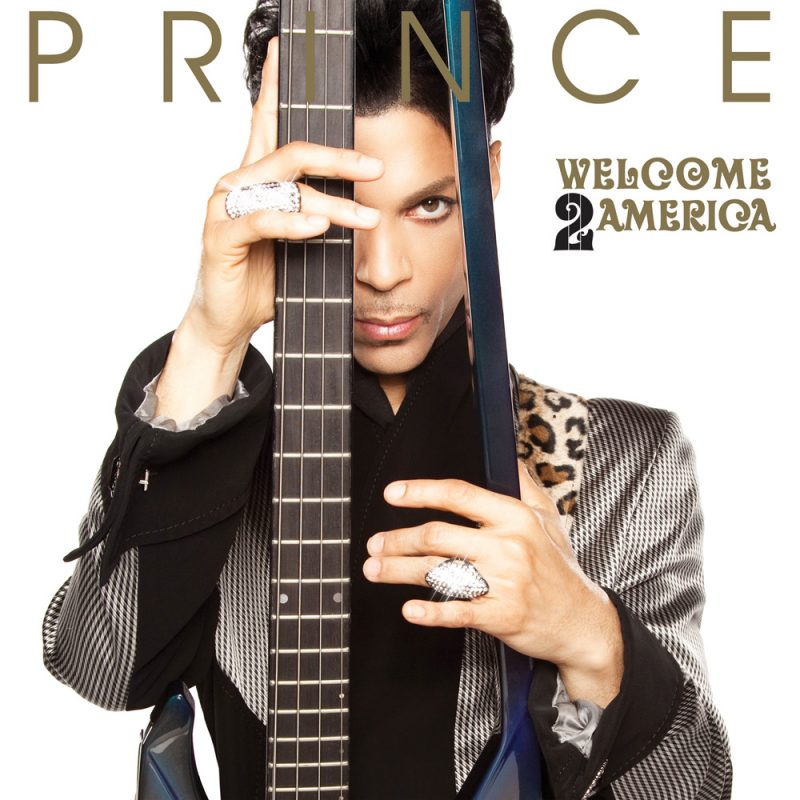