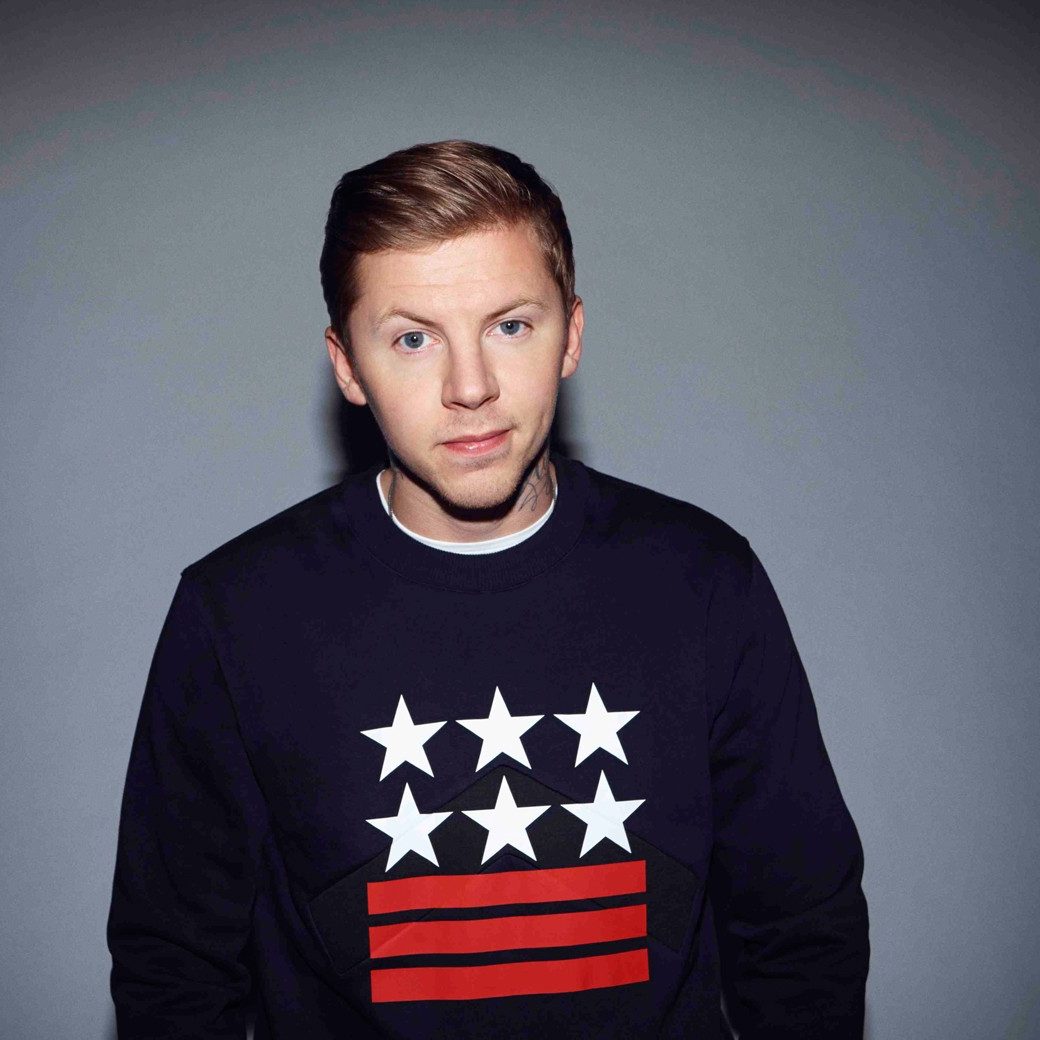 Professor Green has signed an exclusive contract with Relentless Records, which will see him release fresh material this year.

The deal will see the award-winning Professor Green reunite with Shabs Jobanputra, President of Relentless, who initially signed him in 2010.

Professor Green says, “Shabs was first out of the blocks for a second time round – it’s great to be back in the hands of someone fair, forward thinking and committed.”

A spokesperson for Relentless said, “we can confirm that Professor Green has now signed to Relentless Records on an exclusive contract.”

Professor Green scored a number 1 with hit single Read All About It ft. Emeli Sande in November 2011. He has also won multiple awards, including Best Hip Hop/Grime Act at the MOBOs in 2010, and an NME award in 2011.