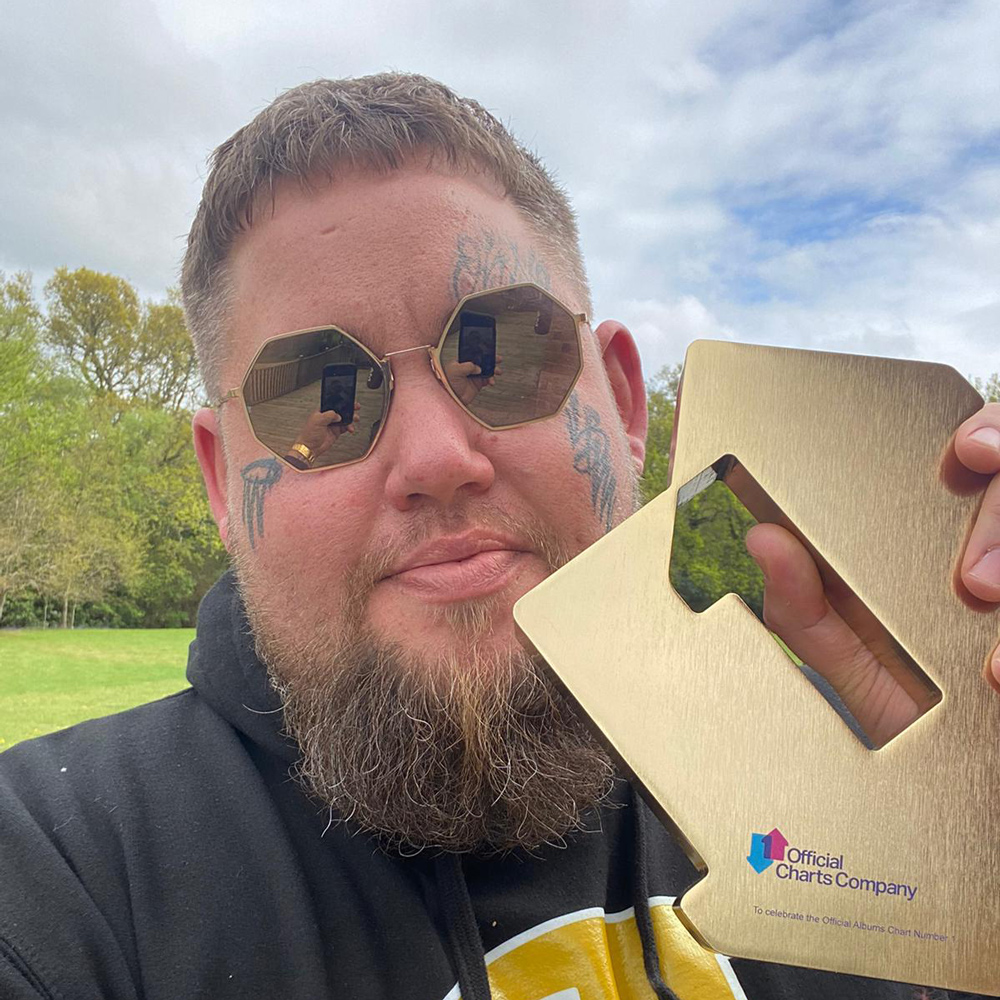 Rag’n’Bone Man scores his second No.1 album with ‘Life By Misadventure’

Rag’n’Bone Man’s new album Life By Misadventure has shot straight to No.1 in the UK albums chart.

The news caps off an incredible week for the artist, which saw him join forces with P!nk and the Lewisham & Greenwich NHS Choir at the BRITs for a moving rendition of ‘Anywhere Away From Here’. A special charity version of the track has been released, with all profits going to Lewisham and Greenwich NHS Trust and NHS Charities Together – listen to it here.

Life By Misadventure is Rag’n’Bone Man’s second No.1 album, following his 2017 landmark debut Human. The 4x Platinum record became the fastest-selling album by a male artist that decade, earning him both BRIT and Ivor Novello Awards.

Fast-forwarding a few years, he travelled to Nashville to write and record what would become Life By Misadventure. The bulk of the album was produced and recorded by Grammy Award-winning producer and multi-instrumentalist Mike Elizondo at his studio. Longtime collaborators Ben Jackson-Cook (keys, co-songwriter and co-producer of the album), Bill Banwell (bass and co-songwriter) and Desri Ramus (backing vocals) are joined by drummer Daru Jones and guitarist Wendy Melvoin on the record. One song was even recorded in Rag’n’Bone Man’s garage!

“We had quite a time to live with the songs this time around,” Rag’n’Bone Man explains. “Too often, how I’d done things before, was that we’d written a song and I had to sing it the same day, and that was the version we’d use on the album. This way, it was far easier to get real emotion into the music.”

Listen to Life By Misadventure.