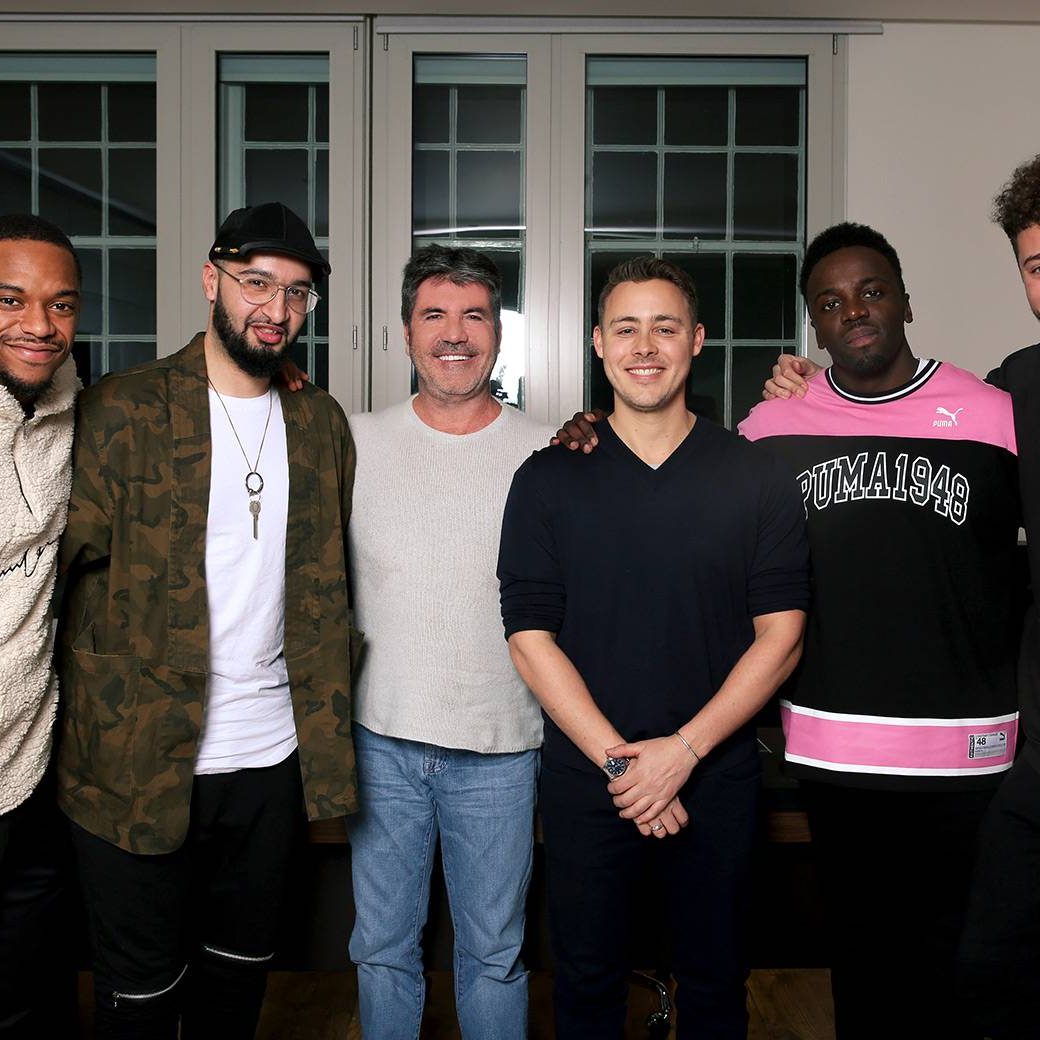 Rak-Su have officially signed to Syco Music after winning The X Factor in December 2017.

The four-piece, who at one point during the series had five songs in the Top Ten on iTunes, released ‘Dimelo’ featuring Wyclef Jean and Naughty Boy as their winner’s duet on December 3rd. The track debuted at No.2 in the UK singles chart and has since been certified silver.

Watch Rak-Su performing their winning song with Wyclef Jean and Naughty Boy on The X Factor 2017 final below.