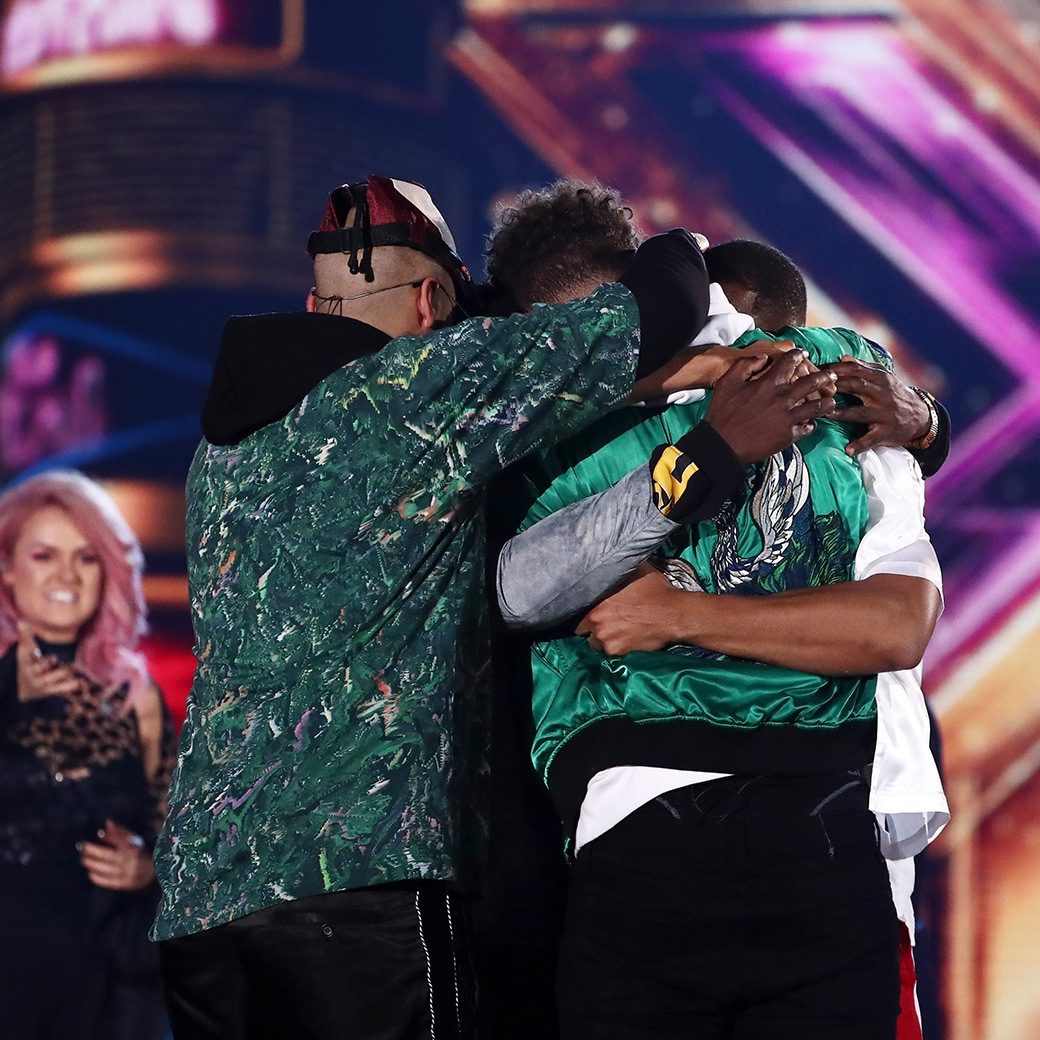 Rak-Su were crowned the winner of The X Factor 2017 tonight and have released their winner’s duet ‘Dimelo’ with Wyclef Jean and Naughty Boy, as first performed on Saturday night’s final. All proceeds from the track are in aid of children’s hospice charities, Together for Short Lives and Shooting Star Chase.

Tonight’s performance of ‘Dimelo’ marks the end of a phenomenal 14th season of The X Factor,which has showcased some exceptional talent. One of the highlights of this year has been the incredible original songs performed on the show taking the iTunes charts by storm. This includes Rak-Su, who are the first ever X Factor act to have had three No.1 singles on iTunes whilst being on the show, including original tracks ‘Mona Lisa’ and ‘I’m Feeling You’.