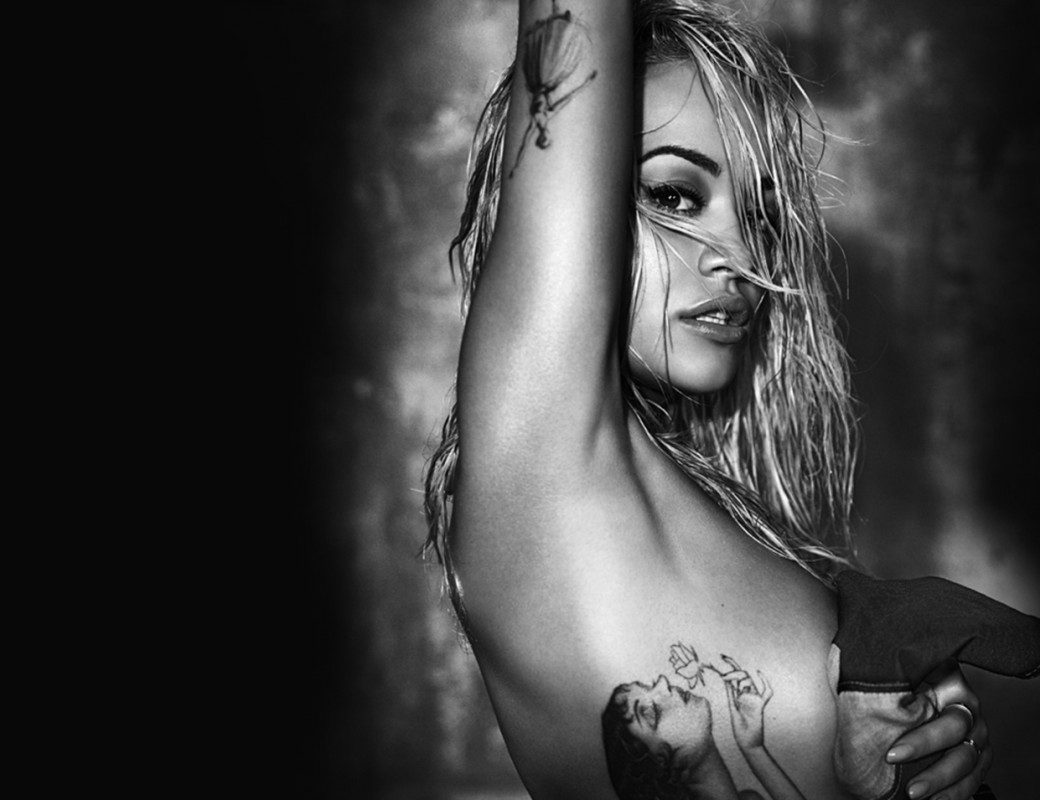 Rita Ora has unveiled the video for her latest single ‘Body On Me’ featuring Chris Brown.

‘Body On Me’ follows ‘Poison’ as the second single Rita Ora has released this year. The video was filmed in LA earlier this summer by director Colin Tilley.

Following a tour of the US in September, Rita will be joining the judges panel on the upcoming series of ‘The X Factor’. ‘Body On Me’ is available now to download and stream.