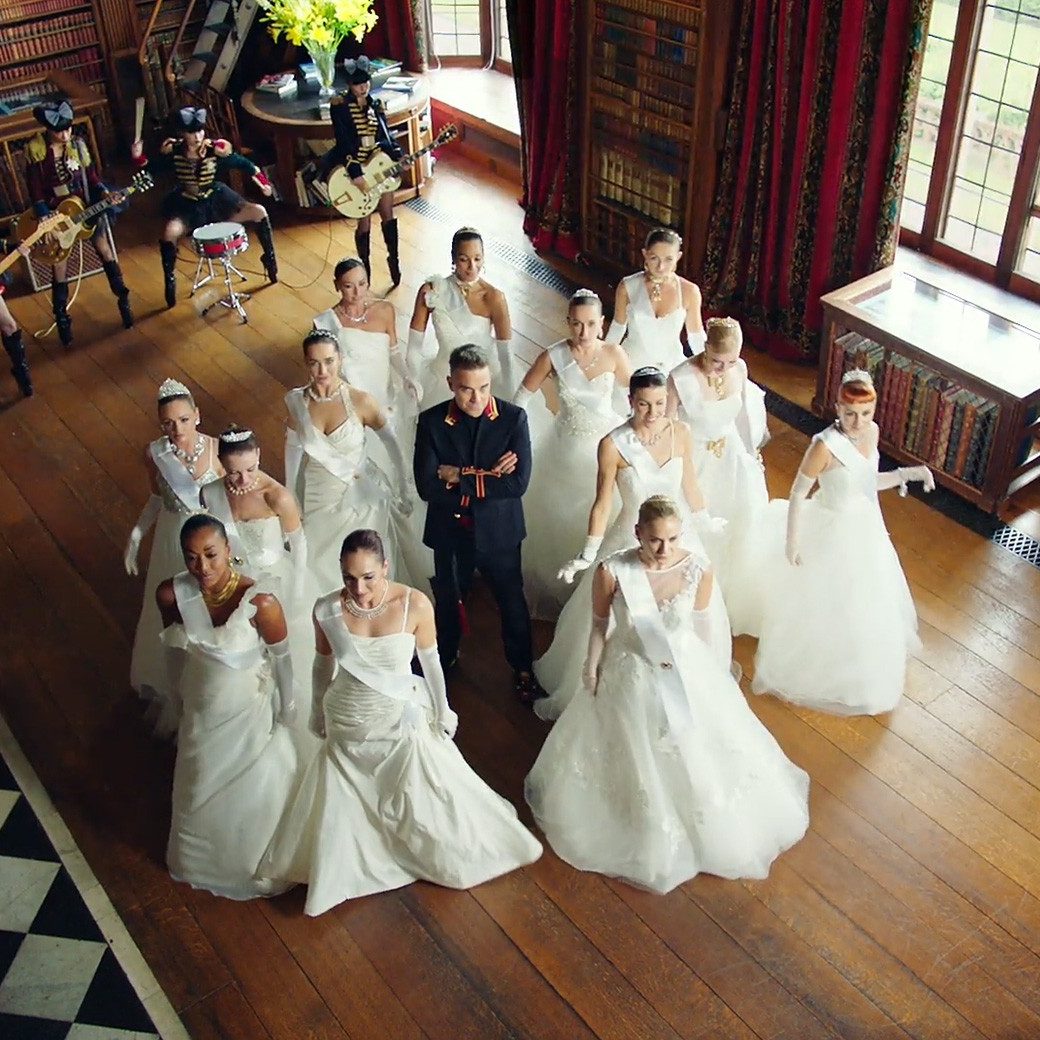 Party Like a Russian is the first official single from the highly anticipated, forthcoming album The Heavy Entertainment Show.

Last Sunday, following a surprise TV ad to announce the new album, Robbie played a storming set at London’s Roundhouse. The show, which received rave reviews across the board, included fan favourites as well as two new tracks from the album.

Robbie said of his new single, “part of the British identity is that we all believe we’re the best at partying, most nations think that of themselves… but there ain’t no party like a Russian Party (sorry S Club 7).”

Robbie also performed Party Like a Russian live on The Graham Norton Show – you can catch his performance on BBC iPlayer.

The Heavy Entertainment Show is out on November 4th and is available for pre-order now.

Watch the official video for Party Like a Russian below: 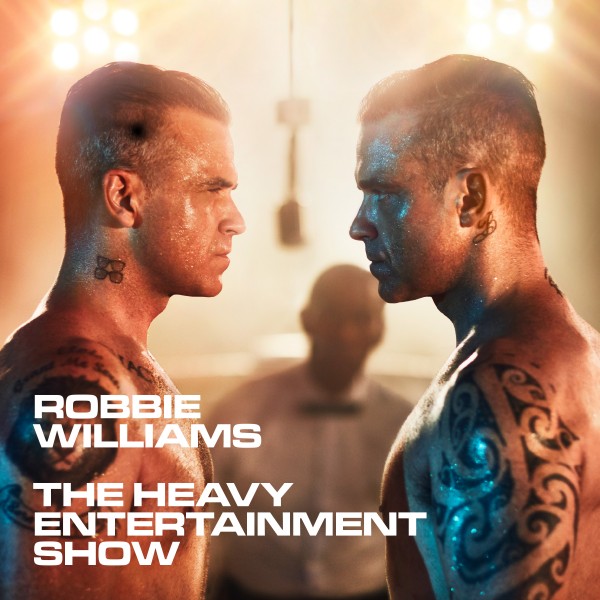 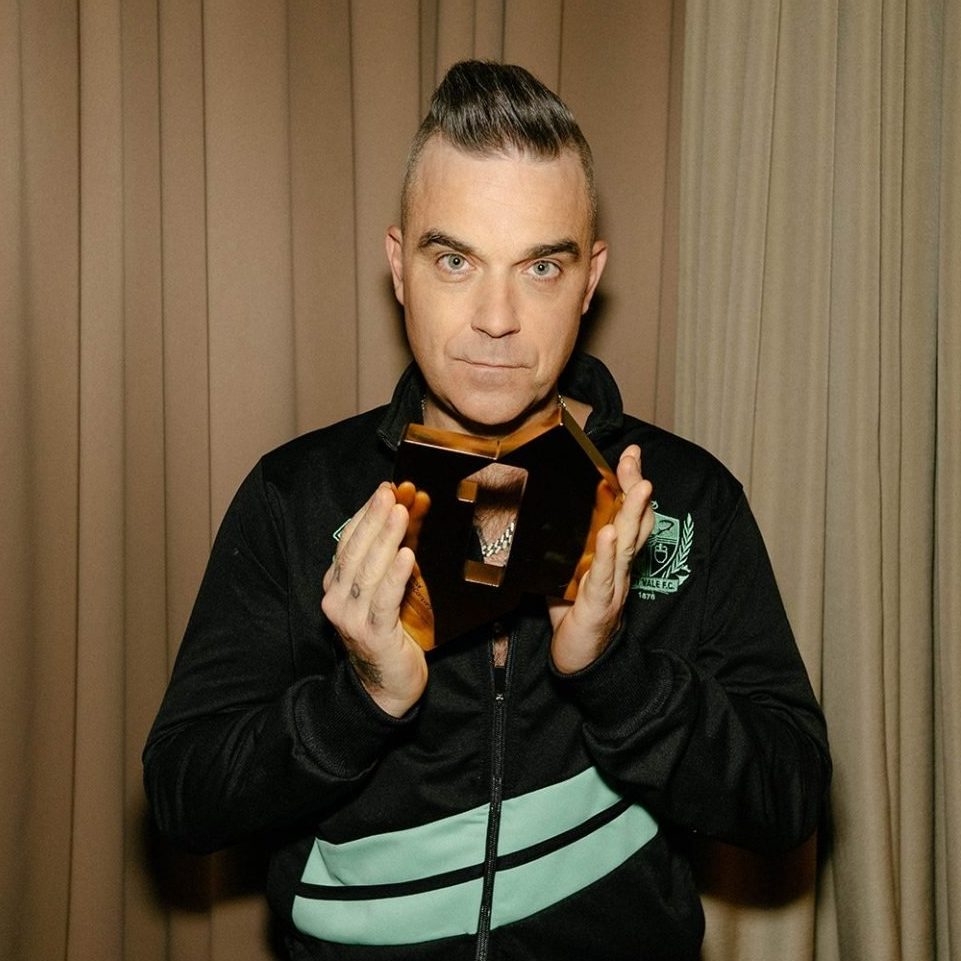 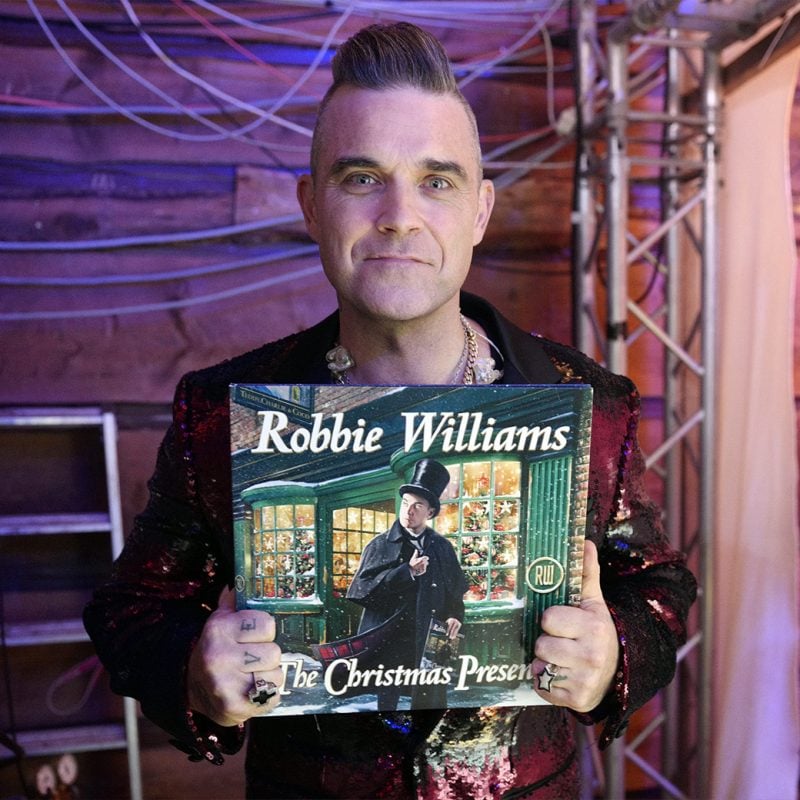 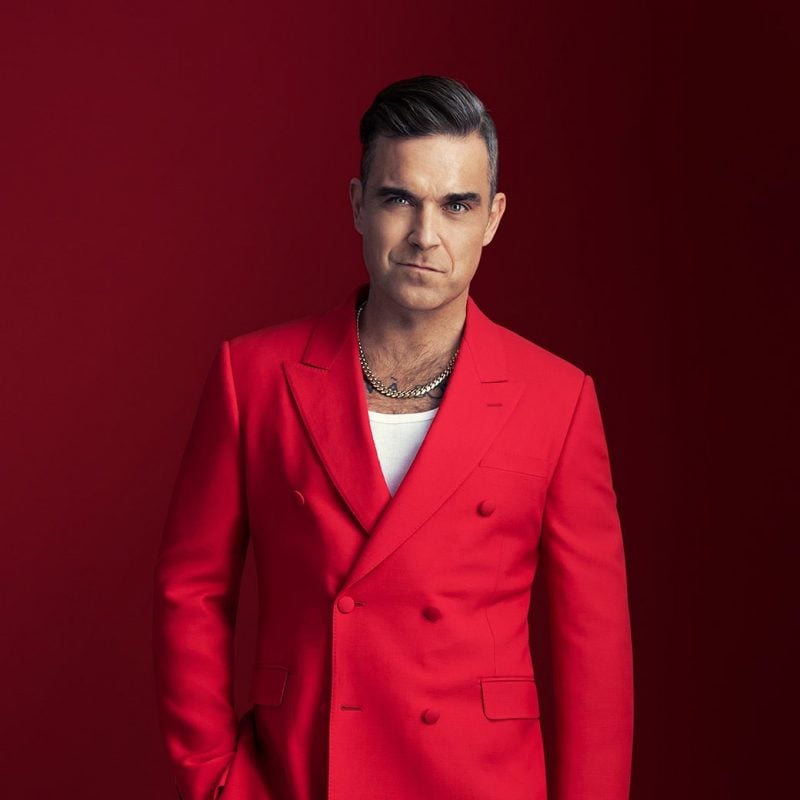