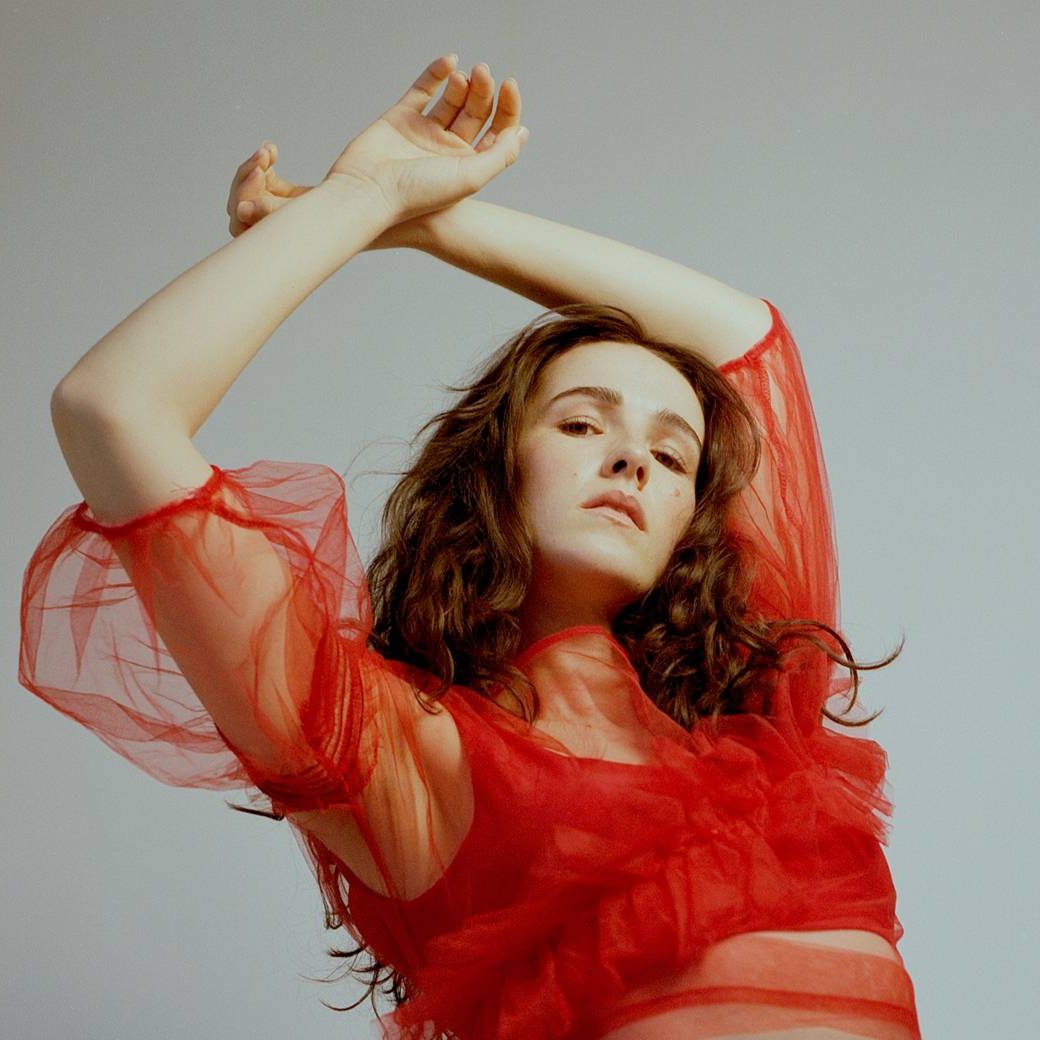 The video, which stars Robinson, was directed by Morgan Gruer who directed her previous single – the certified-platinum hit ‘Nothing to Regret’.

Gruer says, “in the video for ‘Medicine’, I wanted to express that there is strength in allowing oneself to be vulnerable. Life and love are not always black and white; all too often, we find ourselves in the grey zone, where our head and heart tug in opposite directions.

I strove to express, however, that there is still a certain dignity and pride in being able to admit our weaknesses.”

The track was released on Ministry of Sound Records and has already been listened to over one million times in the week since its release.

Twenty two year old Robinson has amassed over 60 million streams so far with previous single ‘Nothing to Regret’ being described by NME as “a pop juggernaut”. The single’s official video has surpassed 1.5 million views on YouTube.

Watch the video for ‘Medicine’ below.