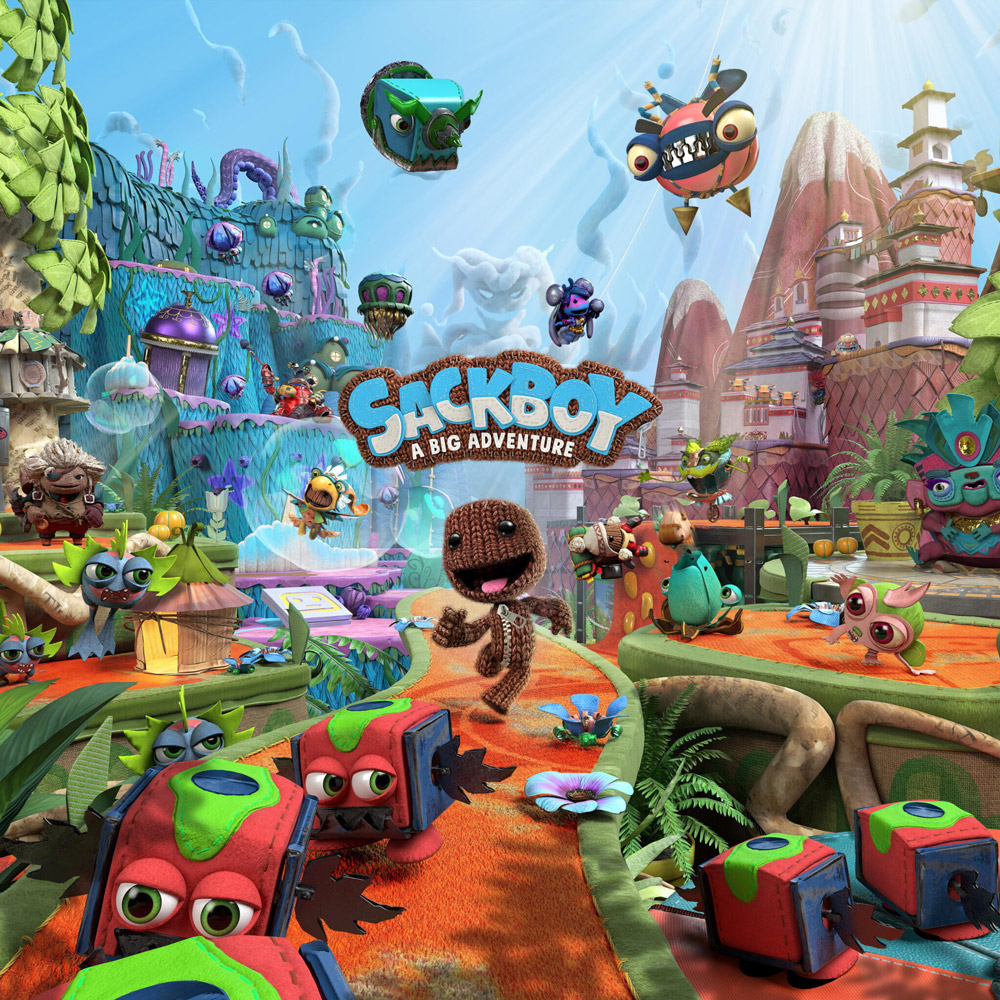 The PlayStation® game Sackboy: A Big Adventure has been nominated in four categories at the 2021 BAFTA Games Awards: Music, British Game, Family Game and Multiplayer.

Original music for the soundtrack was written and performed by Jay Waters, Joe Thwaites and Nick Foster. The Sackboy: A Big Adventure (Original Soundtrack) album is out now via Sony Classical.

The game is also accompanied by an official playlist, bringing together hit songs featured during play alongside music from the original soundtrack.

The BAFTA Games Awards ceremony takes place on 25th March and will be streamed exclusively online – find out how to watch.