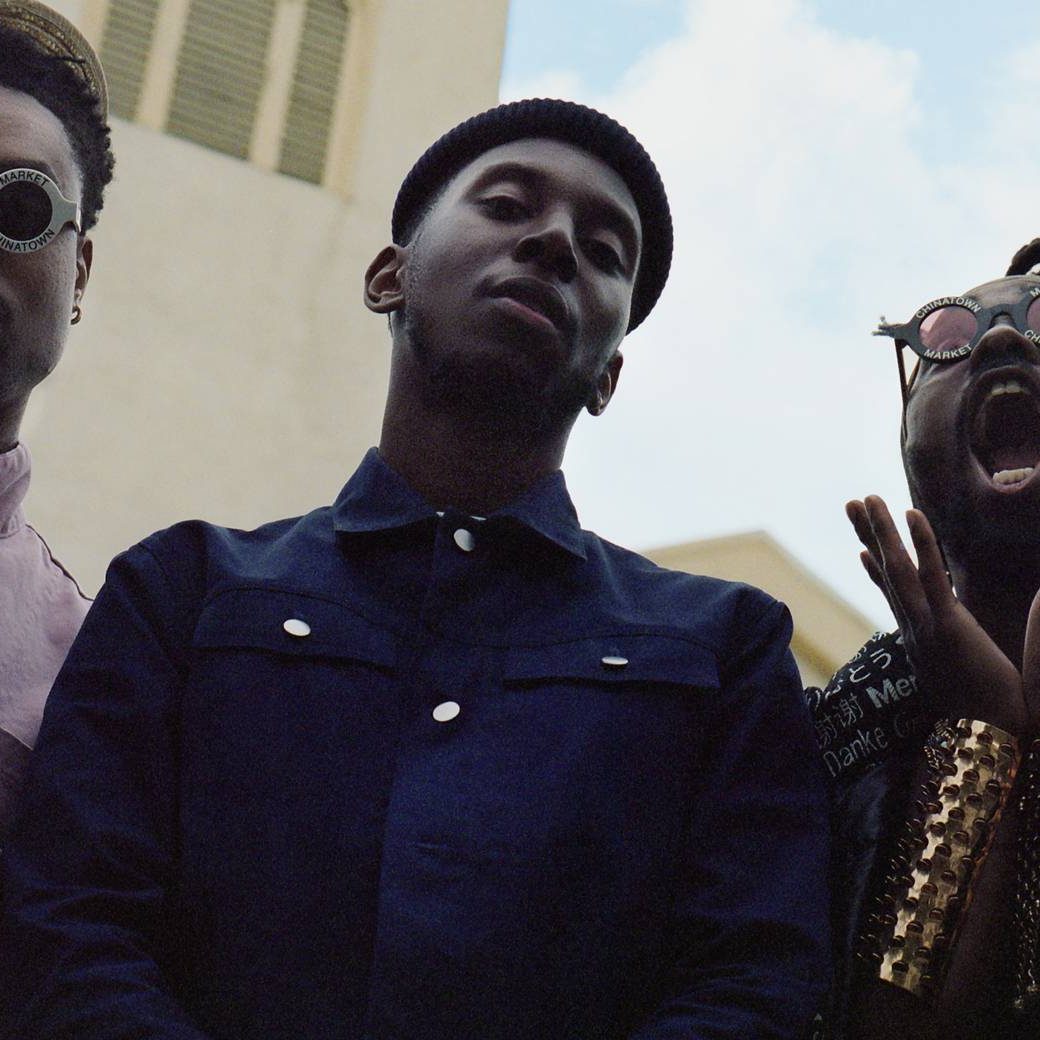 Samm Henshaw has today released his new single ‘Church’ featuring EARTHGANG, via Columbia Records. If that wasn’t enough, he’s also announced his biggest headline show to date at Electric Brixton on 16th May.

Tickets go on sale on general sale on Friday 25th January at 10am, with fans able to access tickets early from 23rd at 10am by signing up here.

Tipped as one to watch in 2019 by YouTube, The Independent, Metro and Blues & Soul amongst others, fast-rising talent Samm Henshaw delivers his lyric video for his new single, ‘Church’. The track features EARTHGANG, the Atlanta-based duo signed to J. Cole’s Dreamville imprint.

‘Church’ is a deeply personal song about growing up in a household where Sundays were about being dragged out of bed to church by your mum. The song’s written from the perspective of a younger, teenage Samm and addresses the idea of finding one’s own identity within a religious household. Speaking to Vogue, Samm describes this as, “my fight with my parents was, ‘listen, if you really want me to be into this, and get it, let me do it for myself.’ But eventually in my own time, I found my way back. Now, I go pretty much every Sunday!”

With Samm already amassing radio support from BBC Radio 1, 1Xtra, Beats 1, and Capital Xtra, ‘Church’ follows his sold-out headline show at Scala in October. UK rapper Wretch 32 made a guest appearance to perform with Samm for their collaborative single ‘Doubt’, with the track getting playlisted by 1Xtra at the end of 2018.