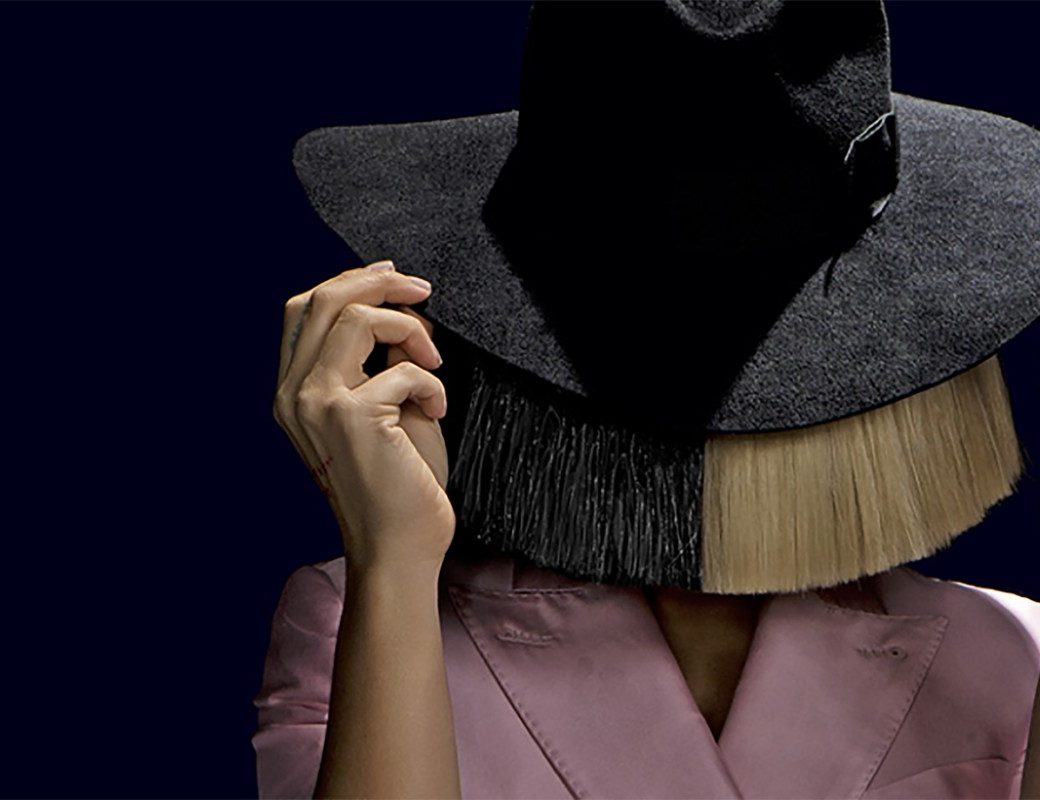 The headline acts for V Festival have been announced today (22nd Feb).

The first wave of artists confirmed to take the stage this summer include, Sia – who will perform some of her biggest hits, alongside tracks from her recent album ‘This Is Acting’.

Whilst Craig David’s TS5 and Syco artists – Little Mix and Fleur East – have also been confirmed to play across the weekend.

V Festival will take place in Weston & Hylands Park on the 20th and 21st of August.

Tickets go on sale Friday 26th February at 9am.