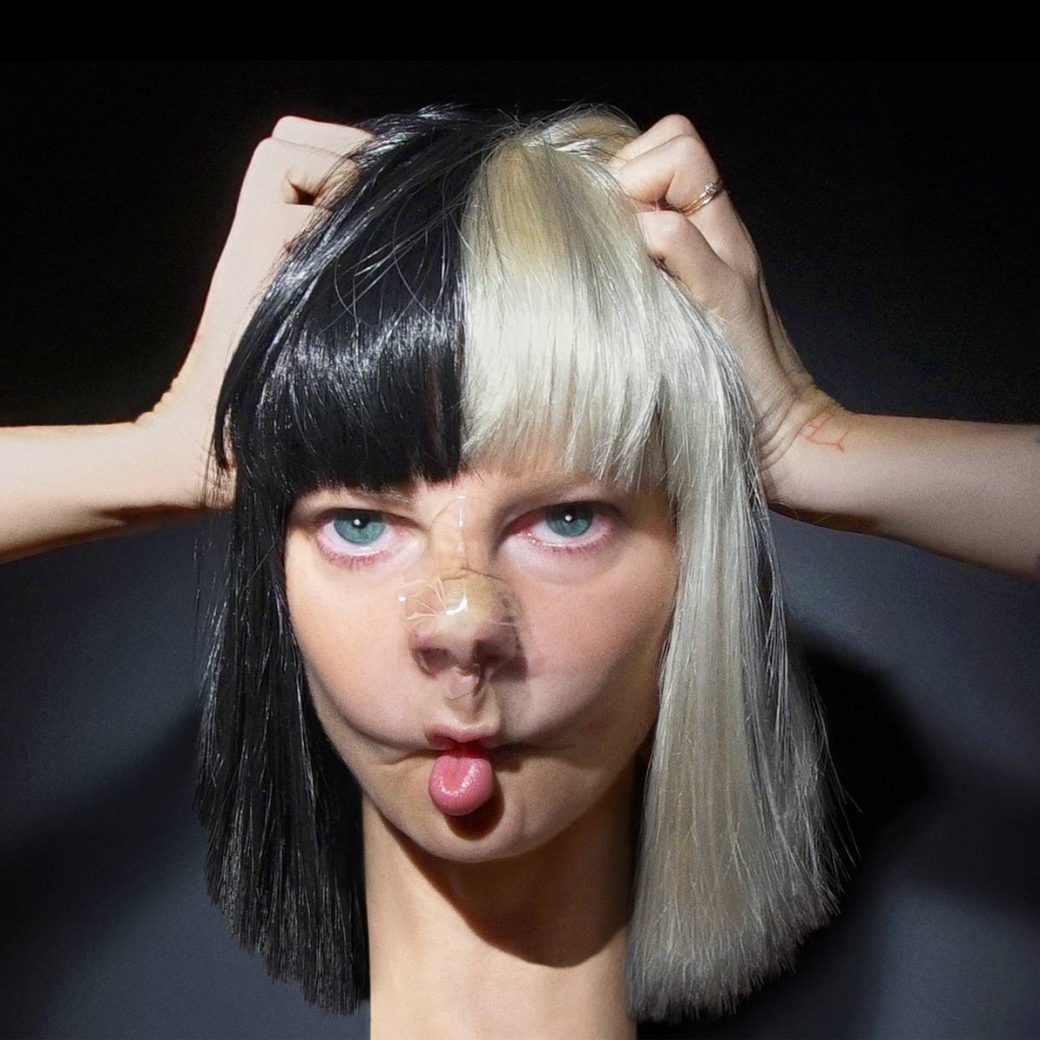 Sia releases ‘This is Acting’

The album features the hit single ‘Alive’ which was co-written by Adele and Tobias Jesso Jr. and produced by Jessie Shatkin. The video for ‘Alive’ has amassed over 28 million views on YouTube and was directed by the same creative team who were behind the groundbreaking videos for ‘Chandelier’, ‘Elastic Heart’ and ‘Big Girls Cry’.

Get ‘This is Acting’ here.