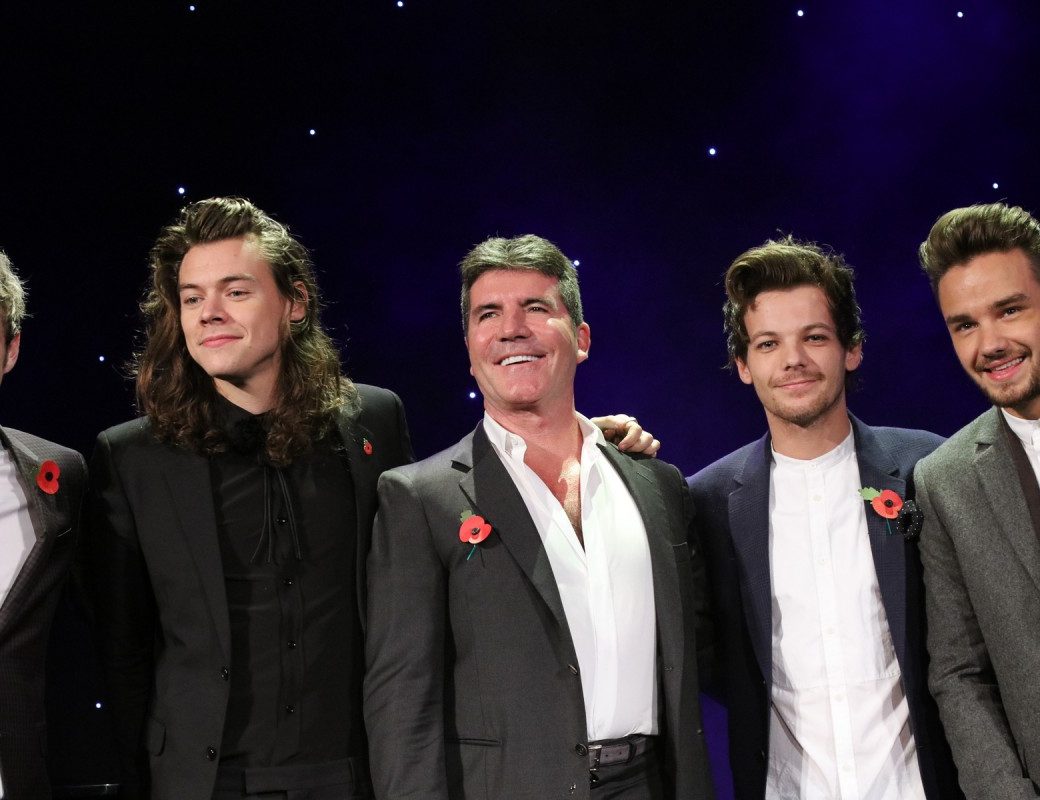 The prestigious accolade, presented to him by One Direction, was in recognition of his outstanding contribution to the music and entertainment industry as well as many charitable causes.