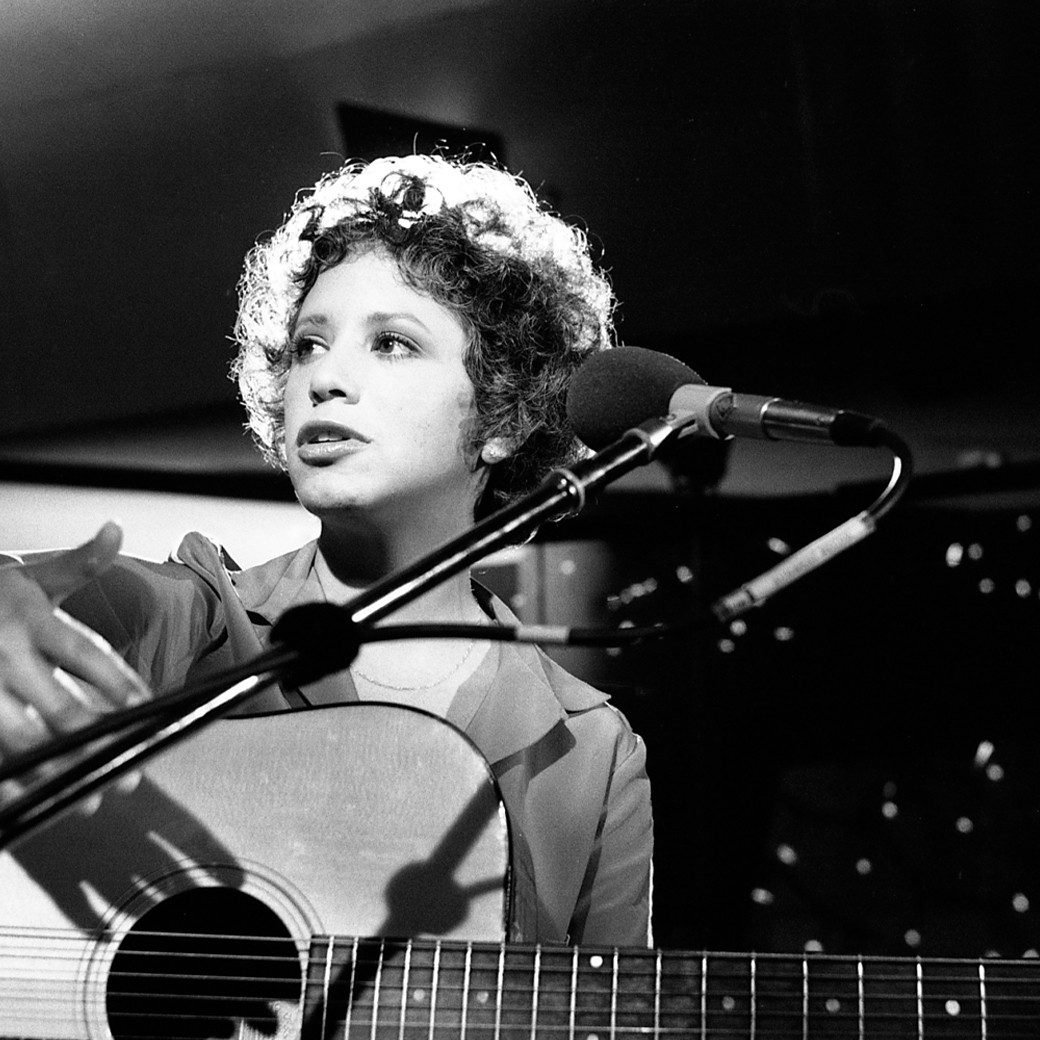 US singer songwriter Janis Ian’s distinguished career is being celebrated with the digital release of 15 of her studio albums, via the Legacy Division of Sony Music UK.

In her five-decade career, Janis has received ten Grammy Nominations, and had her songs covered by artists including, Nina Simone, John Mellencamp, and Celine Dion amongst many more.

The reissue will include expanded editions of some of Janis’ best-loved albums, on CD and vinyl, as well as new collections, due for release in early 2017. These releases will be overseen by Grammy-award winning musician/producer, Steve Berkowitz.

Janis says, “when I began recording in the 60s, at the age of fourteen, Columbia was home to many of the artists I admired most – Bob Dylan, Louis Armstrong, Johnny Cash. So when I was signed by them in the early 70s, it was already a ‘coming home’ of sorts. I’m thrilled to bring the work I did then, and the work I’ve done since, back home. I still have that same feeling I had at fourteen, looking at the backs of album covers and dreaming of a day when I could be part of that roster, too.”