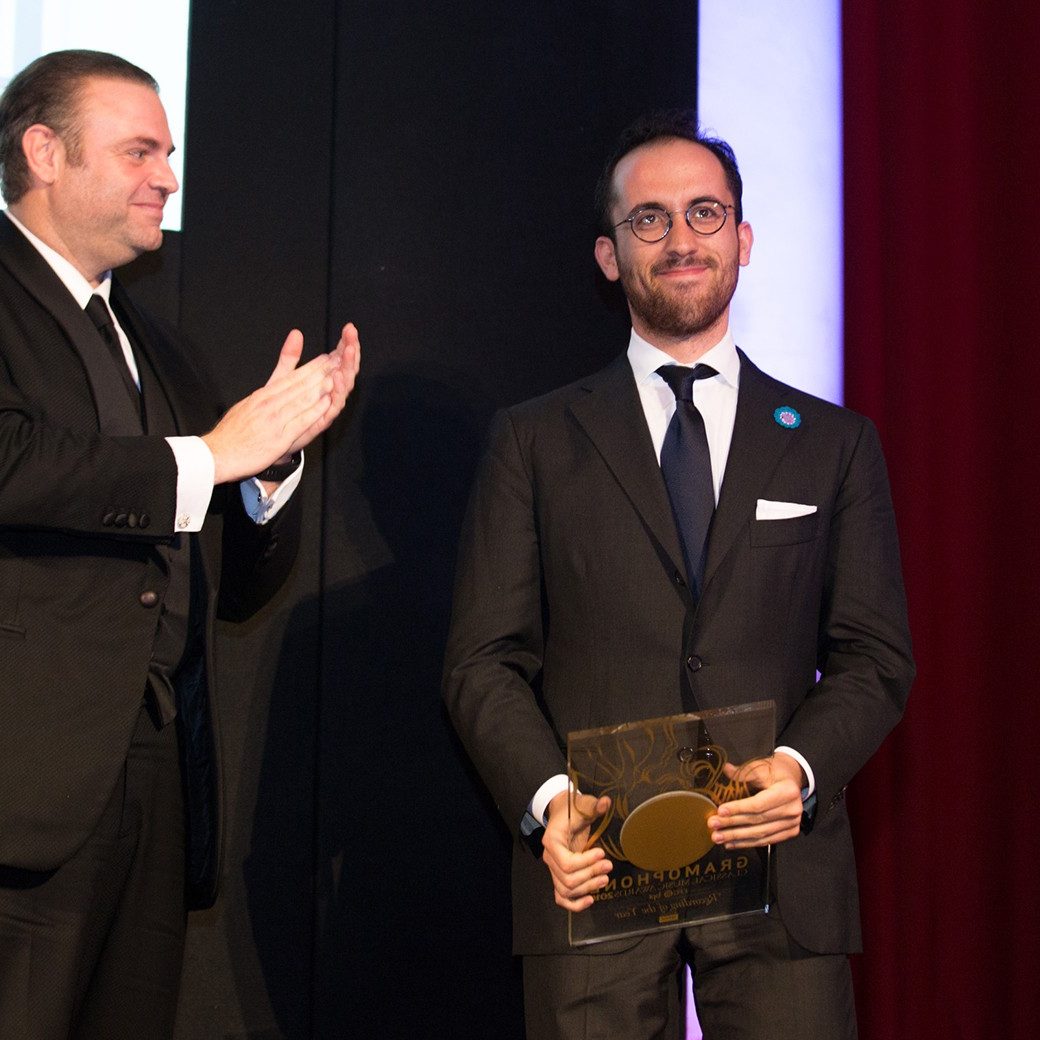 Sony Classical artist Igor Levit was recognised with the supreme Recording of the Year accolade at the 2016 Gramophone Classical Music Awards, for his latest recording Bach, Beethoven, Rzewski.

Igor played the aria from the Goldberg Variations and the final section of The People United Will Never Be Defeated! at the awards ceremony in London on September 15th.