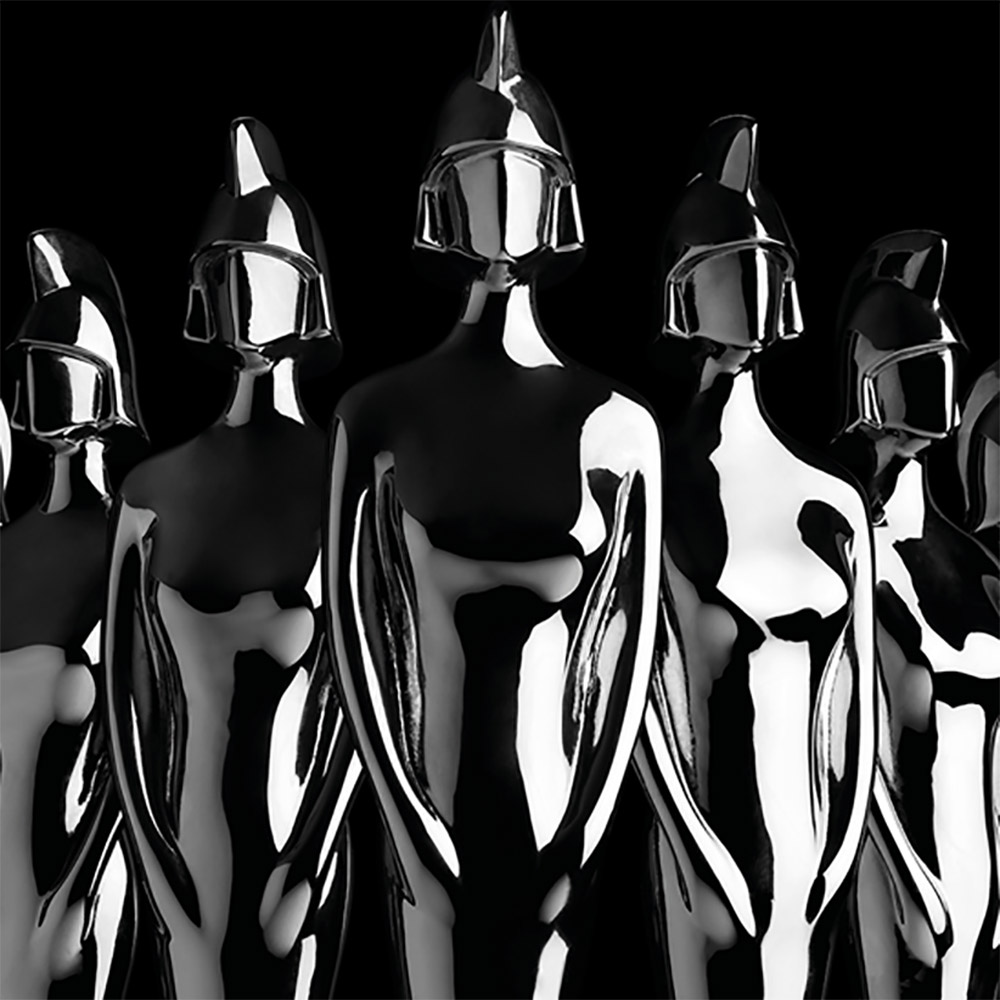 Nominees for the 2021 BRIT Awards were revealed this afternoon in a livestreamed show, with Sony Music artists receiving 15 nominations in total.

Headie One and J Hus have both been nominated for British Male Solo Artist, while Hus’ second No.1 album Big Conspiracy has also been shortlisted for the prestigious Mastercard Album award. Little Mix have received their 10th BRIT nomination in the British Group category, making them the most nominated girl band in history.

Congratulations to all our nominees! The winners will be revealed at the BRIT Awards show, broadcast live on ITV on Tuesday 11th May.