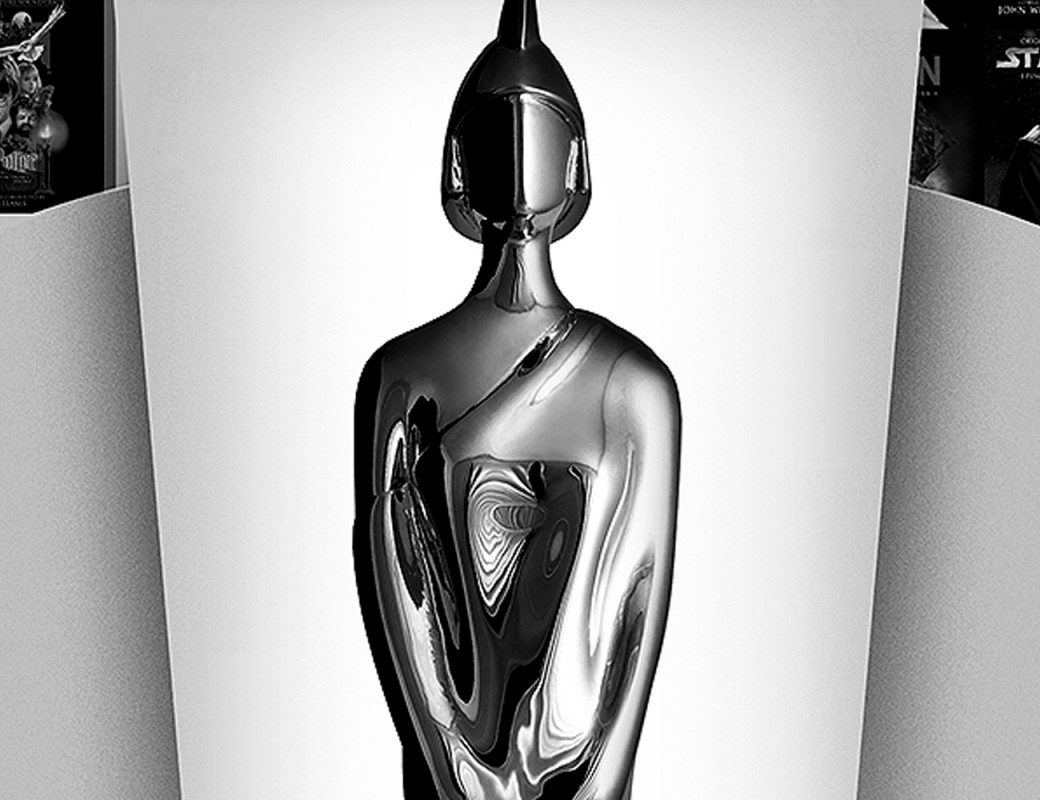 Sony Music at the Classic BRITs

Sony Music Entertainment has demonstrated its contribution to all musical genres with an outstanding presence at this year’s Classic BRIT Awards.

The International Artist of the Year Award went to pianist Lang Lang.  Hailing from the small Chinese town of Shenyang, Lang Lang has gone on to achieve global success.  He also performed at the awards ceremony, dueting with violinist Nicola Bendetti.

MasterCard’s Breakthrough Artist of the Year was Australian-born saxophonist Amy Dickson.  Earlier this year, Amy’s album ‘Dusk & Dawn’ hit the top spot in the UK Classical Album Chart and she has been credited with elevating the status of the saxophone as a classical instrument.  Amy also performed at the Classic BRITs.

The Classic BRITs plays a major role in supporting and nurturing talent in both the core and crossover classical world. The event was established in 2000 to honour and recognise all forms of classical music from contemporary to crossover, opera to soundtracks, traditional to theatre and has continued to evolve as classical music has once again become a major seller in the music world.