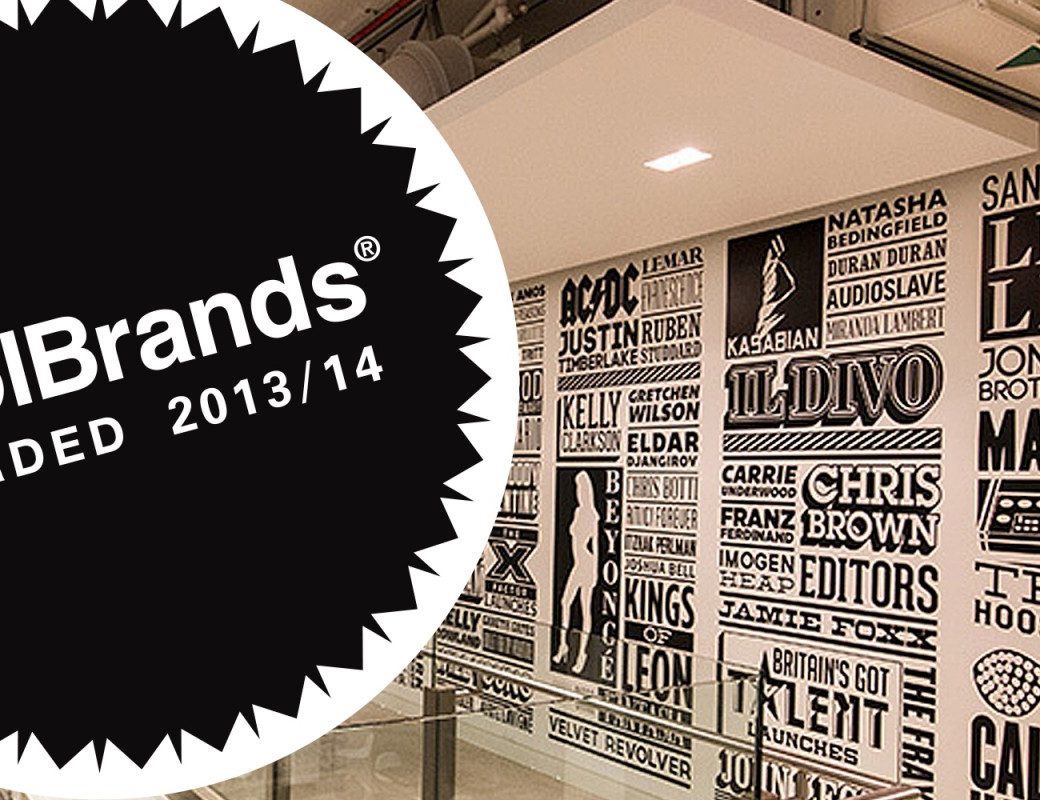 Sony Music Entertainment has officially been named a CoolBrand for 2013 / 2014.

CoolBrands is an annual collection of some of the coolest brands in Britain. The featured brands are selected and voted for by an independent Expert Council and thousands of members of the public.  The whole process is managed by the Centre for Brand Analysis.

CoolBrands have been canvassing the opinions of experts and consumers since 2001 to produce a barometer of Britain’s coolest brands, people and places. Each brand featured has qualified for inclusion based on the collective opinions of the Expert Council and 3,000 members of the British public.

A powerhouse entertainment brand, Sony Music is home to some of the most iconic labels in history and a roster of global superstars.