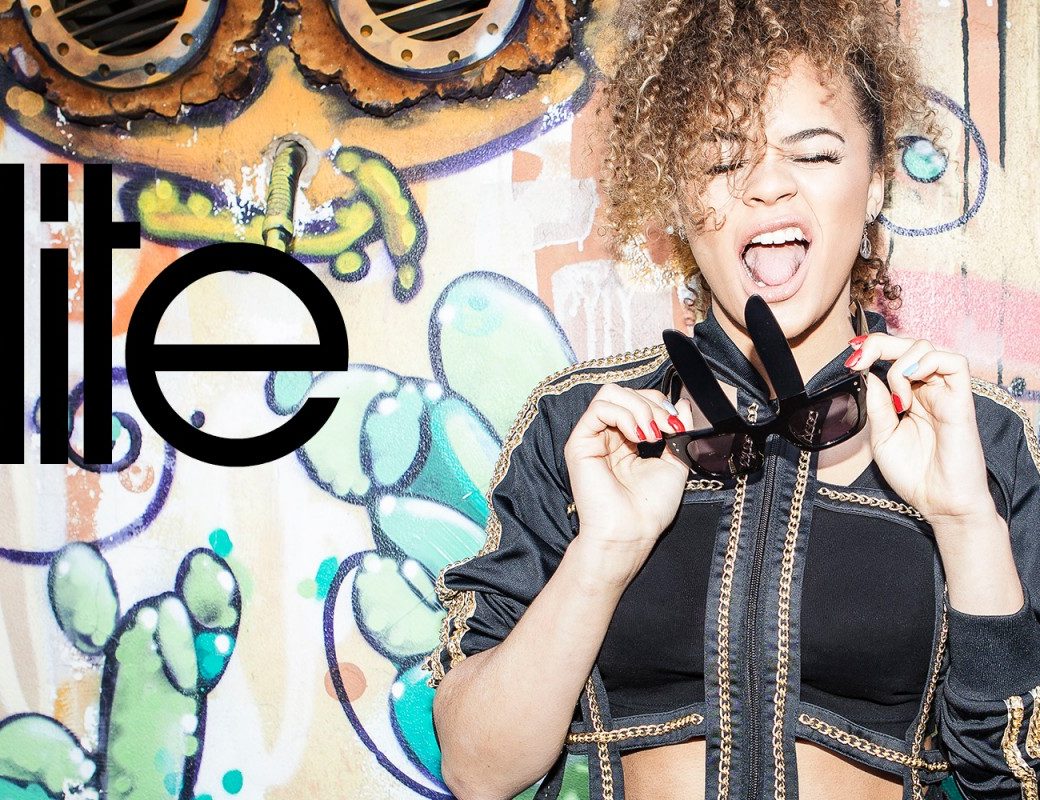 Little Nikki, Laura Mvula, Kodaline, Chloe Howl and Kyla La Grange are already signed up to Elite, and our brands team will be working closely with the Elite team to maximise synergies around unfolding music campaigns.

Little Nikki, Laura Mvula and Kodaline are among the first Sony Music artists to be signed to Elite London, together with Kyla La Grange and Brit nominee Chloe Howl who both appear in a short film created to launch the division directed by award winning director Marie Schuller of SHOWstudio.

Crystina Cinti, Director Of Brand Partnerships said, “we’re thrilled to be partnering with Elite. We look forward to working closely with the Elite team to create great synergies and joined up approach between the modelling agency and the music campaign. It’s a partnership that can add further value to the services and partnerships we offer to our artists.”