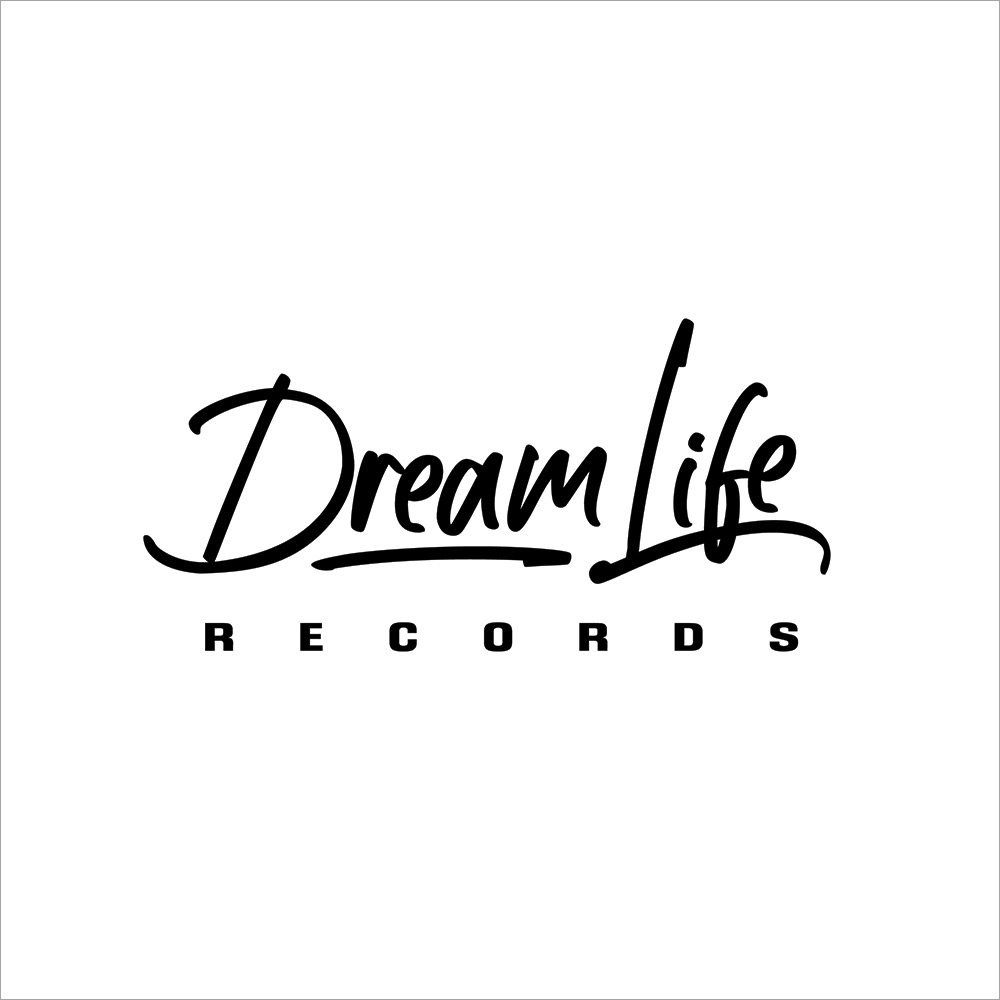 The trio will focus on finding UK rap and pop talent, developing artists and management teams to the highest level, bridging the gap between youth and the mainstream.

“I want to continue building a company that is led by entrepreneurs and innovators,” said Jason. “Dan, Lunick and Shane are extremely ambitious, hugely energetic and will be an excellent addition to the Sony team. Their combination of nous and flair promises to uncover an exciting roster of new talent.”

Between them Owusu, Bourgess and Derozario combine expertise across management, publishing and A&R, enabling them to offer artists an all-encompassing perspective.

“Jason has a tremendous track record when it comes to identifying talent and staff,” said Dan. “His intentions when it comes to diversity are clear and this is notable when you look at each label and the label heads. We appreciate Jason for his belief and support in our vision.”

Lunick Bourgess fell in love with music during his childhood in the Congo and launched his own independent label while at university. He joined Virgin EMI as an A&R scout, was quickly promoted to A&R manager and signed a host of young talent including MoStack, Hardy Caprio, Tion Wayne and the Platinum-selling drill artist, Russ. Lunick won the prestigious Trailblazer Award at the Music Business Worldwide A&R Awards in 2018.

“I love how Sony operates and the diverse executives the company hires,” said Lunick. “I truly think it’s a forward-thinking company in tune with today’s generation. We are excited to work with Jason, under his leadership and guidance we can really thrive as young music executives.”

Shane Derozario started his own management company nine years ago and has worked with some of the UK’s most exciting talent including K-Trap and MoStack, who credits Shane’s vision and dedication for much of his success, including a UK Top 5 album.

“We decided to join Sony as we are all admirers of Jason because he gives young executives brilliant opportunities and mentors them through,” said Shane. “We are hungry and ready to start.”