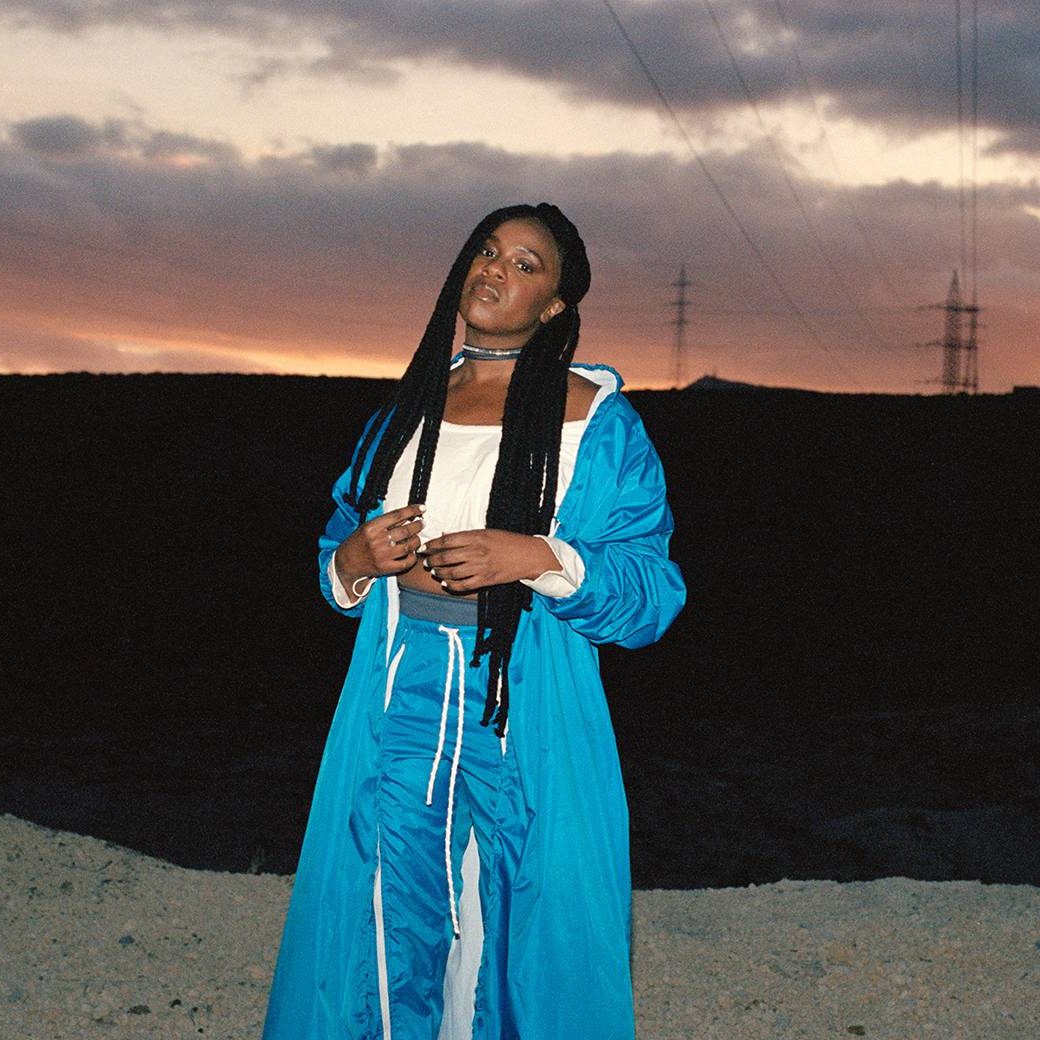 NAO has released a special interactive music video to support her track ‘Orbit’ from album Saturn, out now via RCA Records.

Sony Music UK’s 4th Floor Creative and Microsoft have partnered on creating a unique experience which has produced visualisations based on user inputs and cloud-point data collected from a dancing NAO, taking the fan-artist connection even further. The ‘Orbit’ music video centres on ‘Saturn return’ – an astrological transit that occurs when the planet Saturn returns to the same place in the sky that it occupied at the moment of a person’s birth.

To customise the ‘Orbit’ music video the viewer enters their birthday, initiating the launch of a zodiac-filled night sky in which NAO and a dancer move. Colours of the sky and stars can be adjusted as the AI picks up the different constellations in the dancer’s bodies, as well as the viewer’s own astrological sign. Fans can share an image of NAO posing in the stance of their astrological sign, along with a plot of Saturn’s return in their own personal timeline.

The process for the music video began at Microsoft’s volumetric capture studio in San Francisco, where cameras captured NAO and a dancer performing choreography to ‘Orbit’ that transformed their bodies into point clouds of data. The Microsoft Azure Custom Vision Service was then trained to identify constellations within their movements, resulting in a truly customised experience.

Dorothy Hui, Sony Music UK – 4th Floor Creative’s VP of Digital & Audience Development commented, “we continually look for new ways we can facilitate personal connections between our artists and their fans. Collaborating with Microsoft provided an incredible opportunity to leverage their tech toolkit to amplify NAO’s creative vision and to transform data into a gorgeous personalised visual experience for her fans.”

Take part in the experience at orbit.thisnao.com 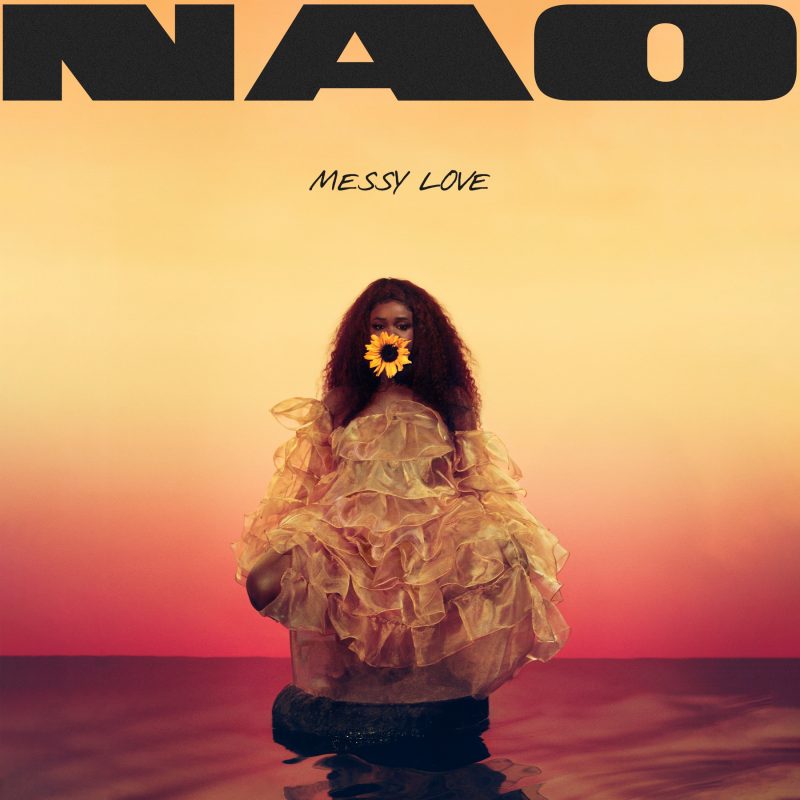 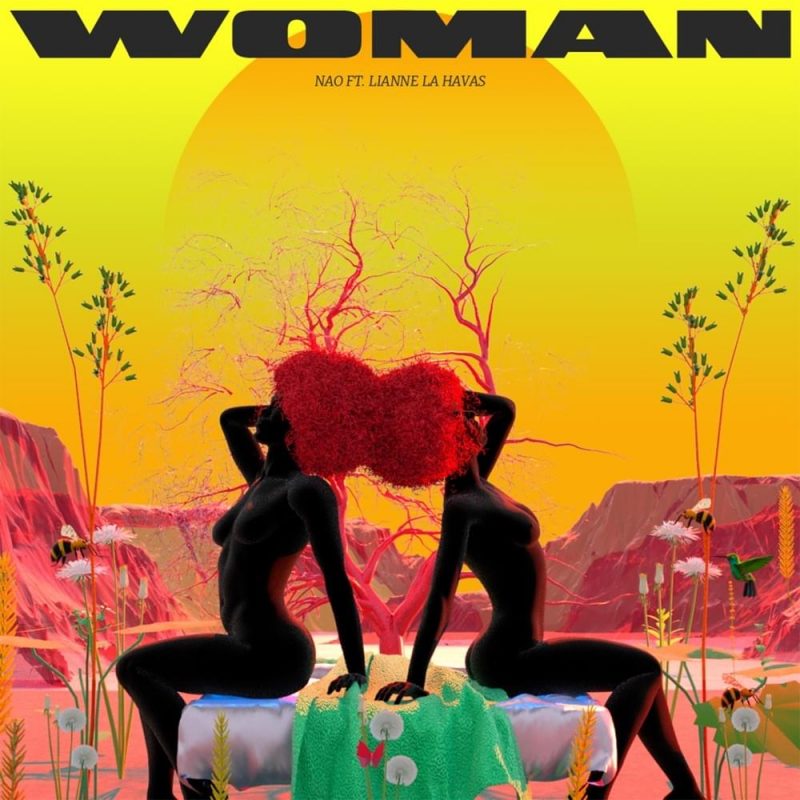 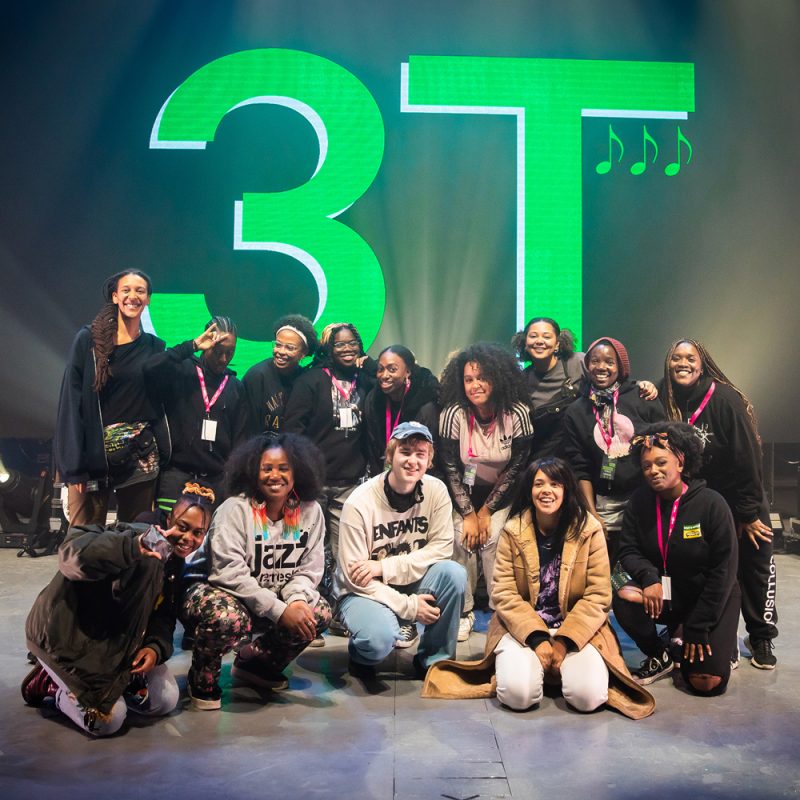 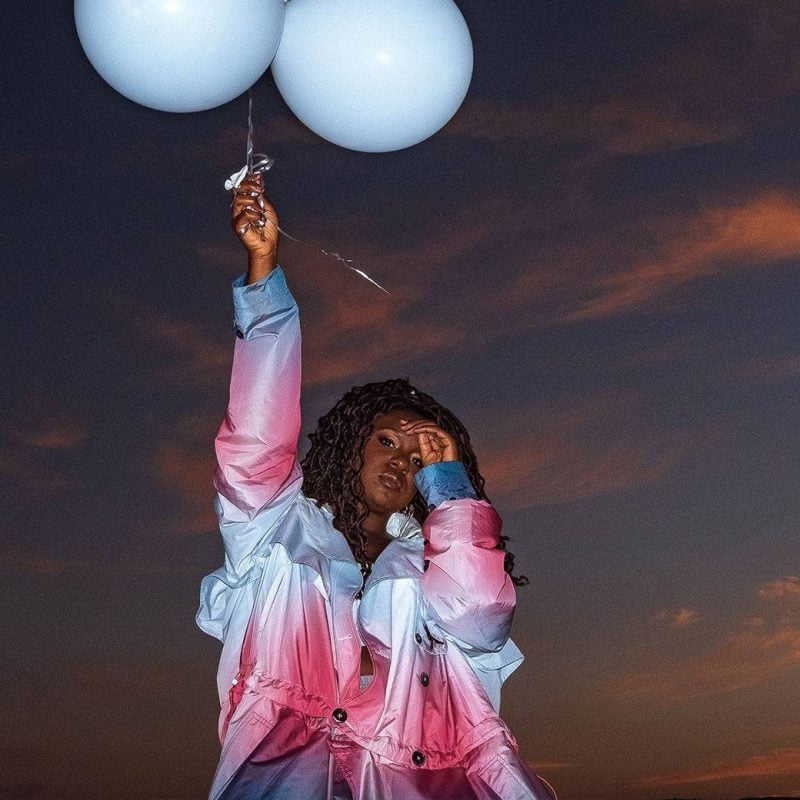