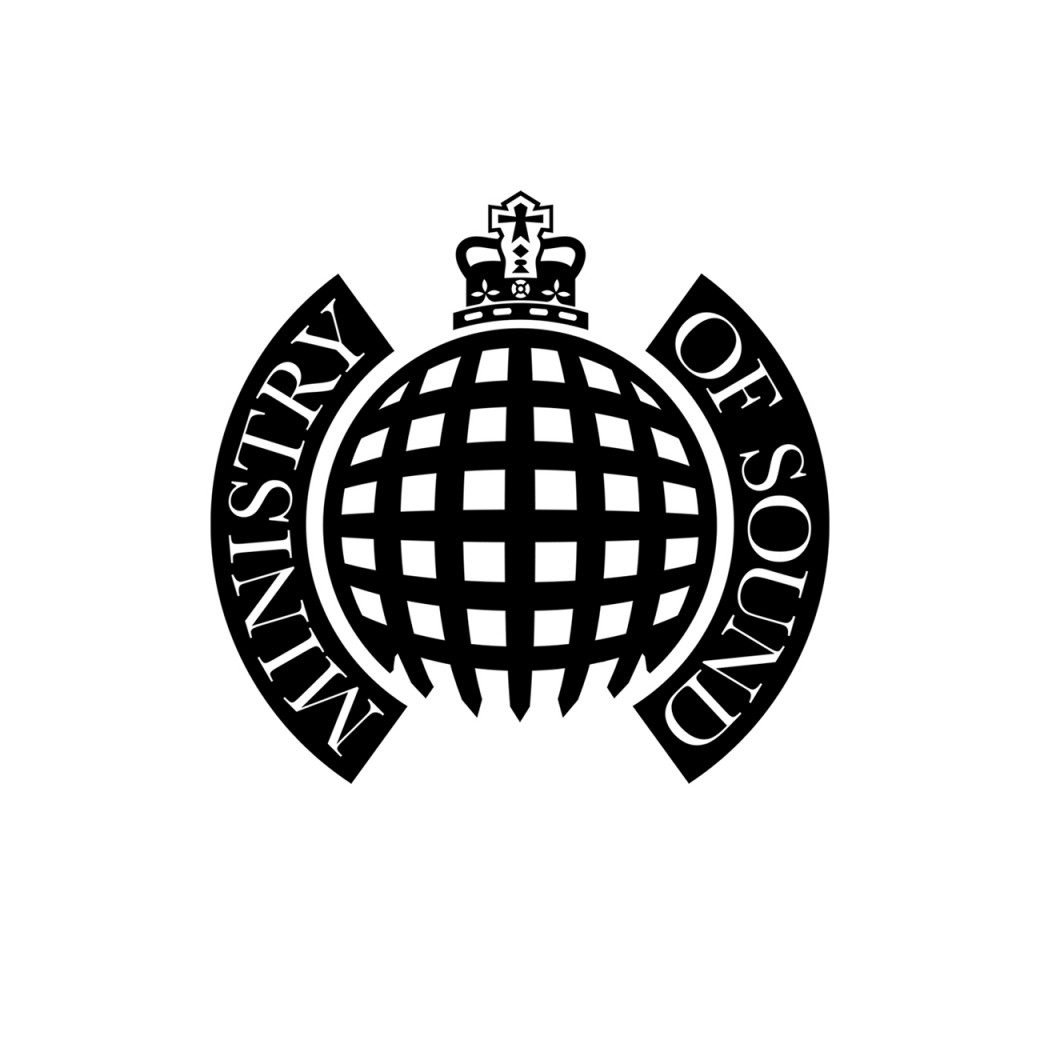 As a result, Sony Music UK has acquired the label outright, including its artists, back catalogue and compilations business. The new relationship brings together one of the most successful UK independent labels with Sony Music, which has successfully introduced domestic acts including Mark Ronson, Paloma Faith, George Ezra and Calvin Harris across the world.

Ministry of Sound Recordings was launched in 1993 as an extension of the pioneering South London nightclub founded by James Palumbo, now Lord Palumbo of Southwark. It is among the world’s largest dance music recording businesses, with cumulative album sales in excess of 70 million, including 40 UK No. 1 albums and 21 UK No. 1 singles. This acquisition will bring the Ministry of Sound brand fresh opportunities for growth, with the label’s core strength of dance music being enhanced by Sony Music’s outstanding international network.

Ministry of Sound Recordings’ label arm, led by David Dollimore, houses some of the industry’s most renowned executives, including highly respected A&R Director Dipesh Parmar and award-winning marketeer Nicola Spokes. Over the last ten years, the label has established an exciting roster of contemporary talent, successfully launching the careers of acts including Eric Prydz, Example and Wretch 32, as well as developing exciting new artists such as Jodie Abacus, Louis Berry, MIAMIGO and Moss Kena.

Sony Music and Ministry of Sound Recordings have enjoyed a burgeoning relationship in recent years. The label’s current roster of artists includes BRIT-nominated group London Grammar, whose debut album, If You Wait, sold more than 1.5 million copies globally, as well as DJ Fresh and Sigala. Sigala is licensed to Sony Music internationally and London Grammar is signed in North America through Columbia US.

The new partnership will allow Ministry of Sound Recordings to grow its recorded music offering on a truly global scale. The entire roster will now sit alongside many of the world’s most successful modern day artists including Robbie Williams, Beyoncé, Justin Timberlake, Meghan Trainor, Olly Murs, Miley Cyrus and Pharrell Williams.

Ministry of Sound Recordings’ innovative curation team, led by Naz Idelji, is responsible for approximately one in every six compilation albums sold in the UK, having developed numerous brands including The Annual, Dance Nation, Trance Nation and Clubbers’ Guide.

Doug Morris, Chairman and CEO, Sony Music Entertainment, stated, “this agreement underscores our ongoing commitment to investing in great artistry and hit music. On behalf of the entire Sony Music family, I’m excited to welcome the wonderful artists and talented team at Ministry of Sound Recordings to our line-up of world-class creative centers. I would like to send my congratulations to both Edgar and Jason.”

Edgar Berger, Chairman and CEO, International, Sony Music Entertainment, said, “Ministry’s success story is exceptional and the acquisition is an important milestone in our growth strategy. We welcome the opportunity to further internationalise the footprint of this legendary British independent record label.”

Jason Iley, Chairman and CEO, Sony Music UK, said, “Ministry of Sound is one of the greatest brands in music. I’m delighted to welcome one of the most innovative, smart and pioneering labels to the Sony Music family.  David and Dipesh’s track record, alongside one of the best curation teams in the business, speaks for itself and the label will be another hugely exciting addition to Sony Music UK’s vision for the future.”