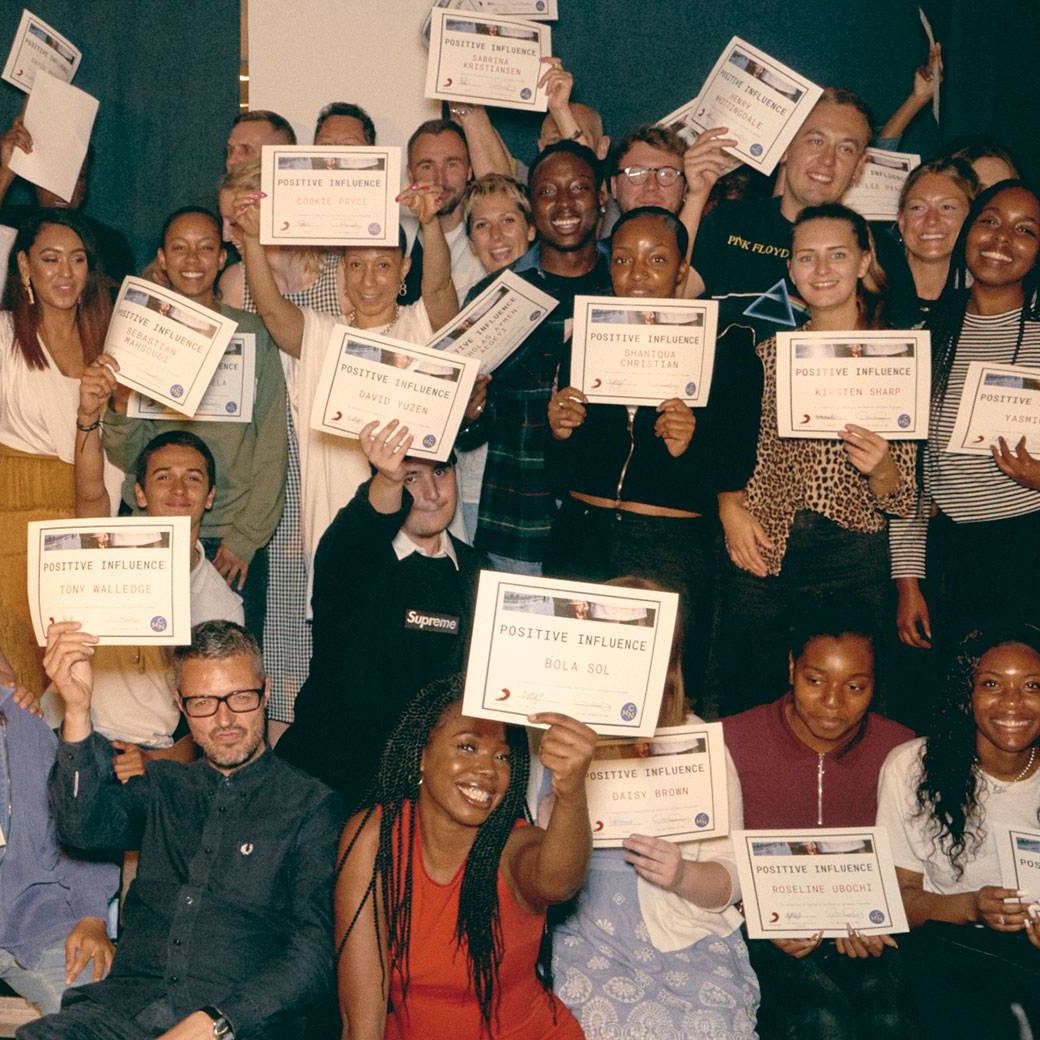 Sony Music UK marked the completion of their inaugural Positive Influence programme with a celebratory event, hosted at their Kensington office.

Sony Music UK’s employees embarked on a 16-week mentorship programme which saw them receive expert coaching and specialist training and worked closely with CMN – whose mission is to make the creative world of work more inclusive through mentoring. They partnered with various schools and colleges across London – and connected talented young people (aged 16-24) from diverse backgrounds, to help them make connections, receive support and pick up new and invaluable skills.

The Positive Influence programme was launched in order to tackle inequality in the music industry and advocate better access and inclusion for under-represented communities. Research from The Gatsby Charitable Foundation found that young people are ​five times more likely to become employed if they make at least four professional connections before they leave school. Not all young people have access to the networks they need to build those connections and CMN and Sony Music are hoping to change this and create a more inclusive culture.


Back to News Listings