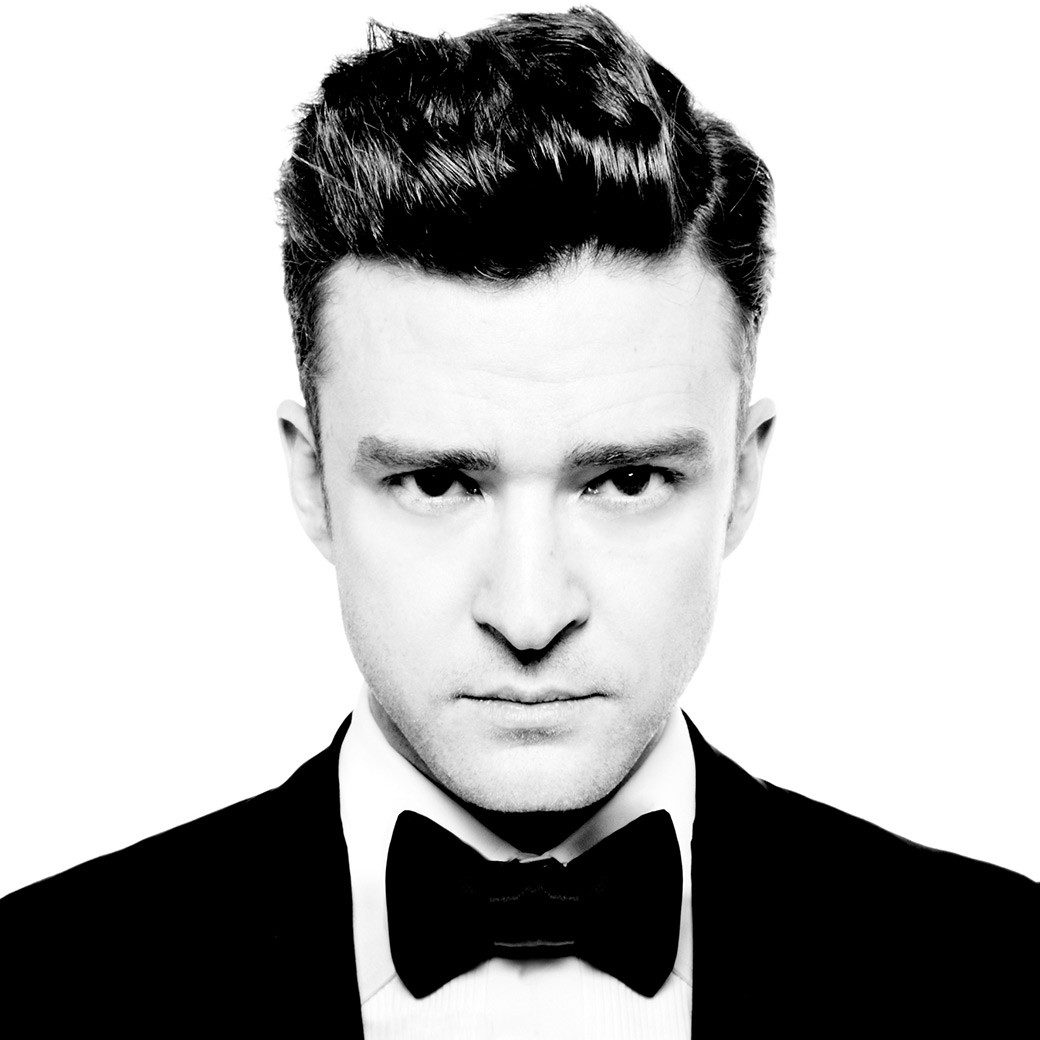 Sony Music UK has been announced in Music Week as the No.1 airplay company in the UK in 2016, dethroning Universal Music Group from its position on top of the Top 100 radio airplay market shares for the first time in at least five years.