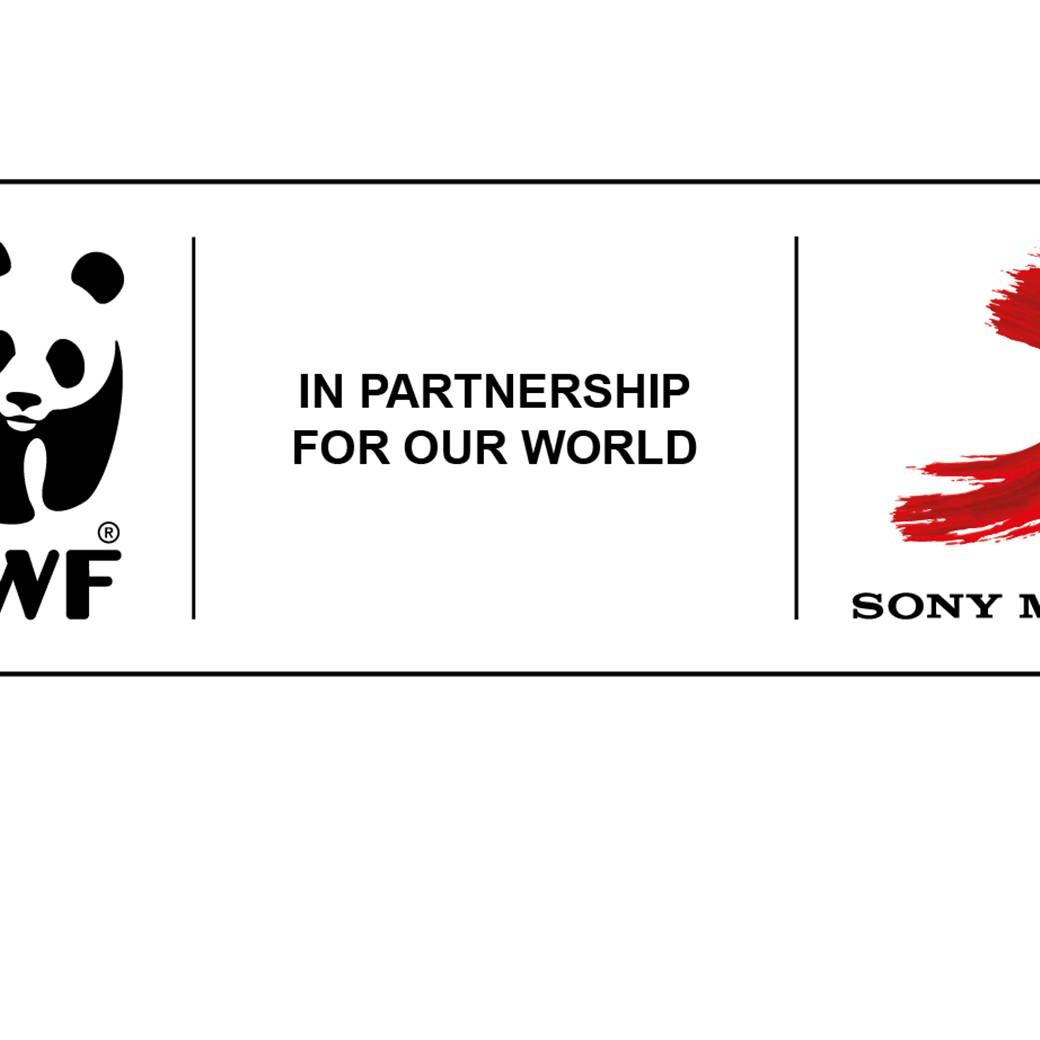 The event featured a TED talk from WWF’s Arctic Explorer Rod Downie and an incredible live performance from Tokio Myers.

The event coincided with the release of WWF’s 2018 Living Planet Report – their flagship publication on the state of the planet.

This frightening study revealed that wildlife populations have declined by over half in less than 50 years. Sony Music have already eradicated single-use plastics internally and have offered every employee reusable water bottles and coffee cups – subsequently, the use of disposables has been reduced by more than 50% in just two months.

Going forward, Sony Music will be working in collaboration with the world’s leading independent conservation organisation to raise money, awareness and encourage communities, individuals and other businesses to take action to protect and preserve our amazing planet.