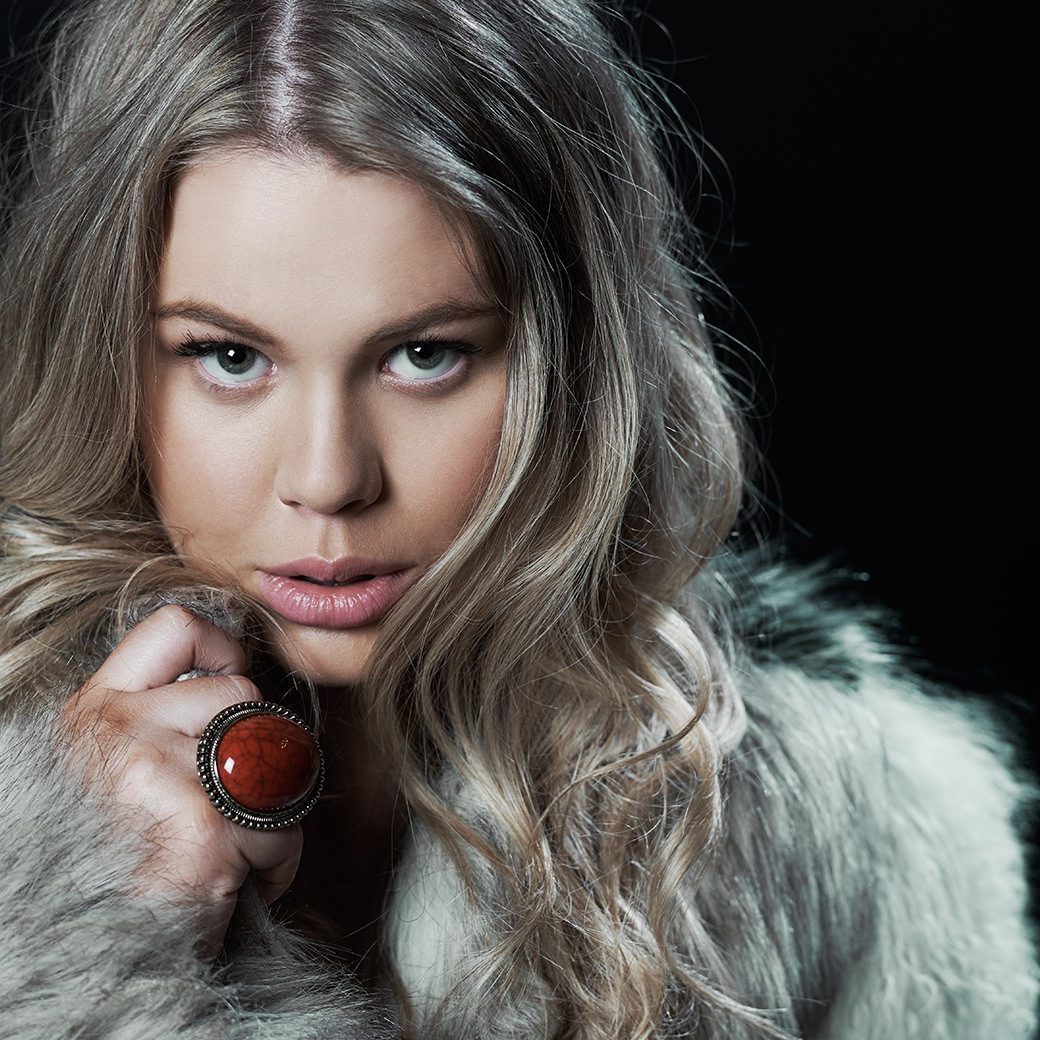 Hosted at London’s Bloomsbury Ballroom, the evening marked the industry’s most prestigious celebration of this year’s achievements in the world of sync deals and brand partnerships.

Sony Music scooped the two of the ceremony’s most prestigious awards: Best Sync Team – Record Company, and the blue riband Overall Sync of the Year Award for Grace’s You Don’t Own Me, which featured in the House of Fraser campaign last Christmas.

The full list of awards won by Sony Music was as follows:

Best Sync – TV Advert: You Don’t Own Me – Grace, featured in House of Fraser

Overall Sync of the Year: You Don’t Own Me – Grace, featured in House of Fraser