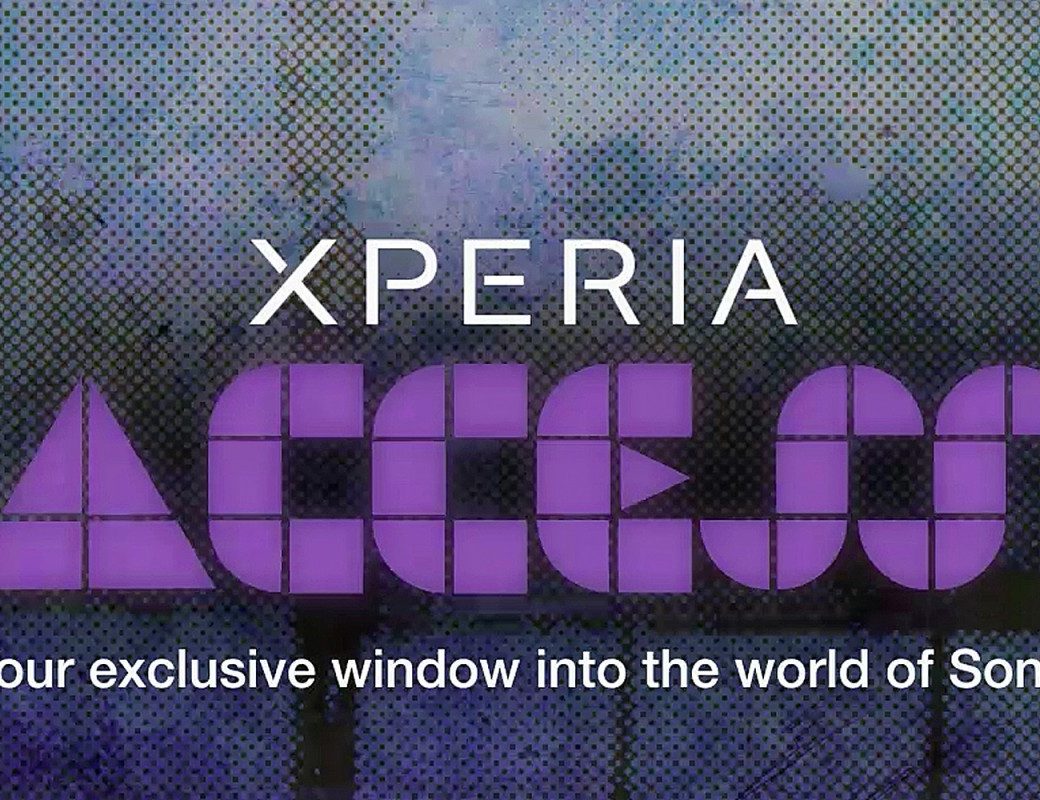 Xperia Access provides fans with an exclusive window on the world of music and Sony. Featuring live performances, artist interviews, behind the scenes footage and video exclusives, a series of bite-sized online shows bring Sony Mobile and Sony Music artists together in a dedicated series of original online content.

Working with media partners Facebook and The Guardian, the programming is available via a number of platforms including its own dedicated Vevo channel.