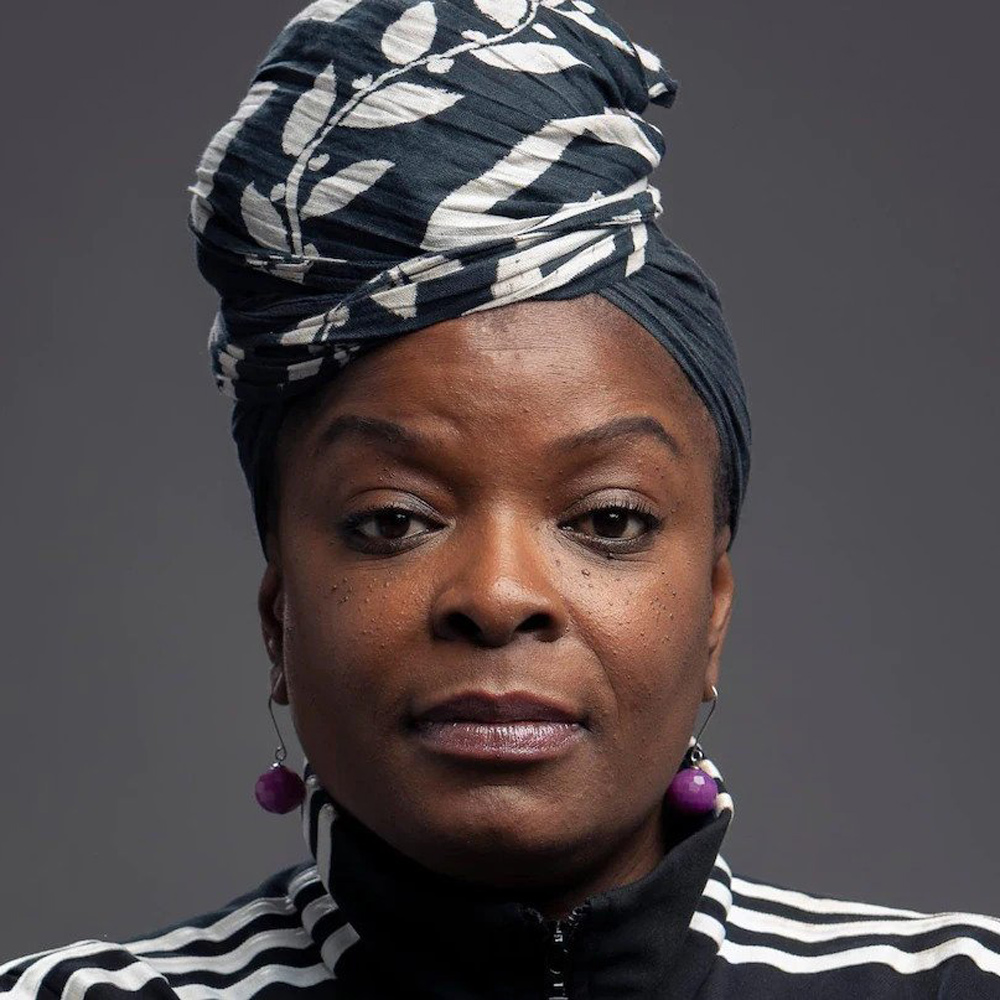 Taponeswa Mavunga, Director of Africa at Sony Music UK, has been announced as a finalist in the Arts and media Senior Leader category at this year’s Black British Business Awards.

Now in its eighth year, the awards are an annual event celebrating the achievements of some of the UK’s top business talent across six industries: arts and media; consumer and luxury; start-ups; financial services; professional services; and STEM (science, tech, engineering and maths).

Mavunga oversees Sony Music’s amplification of UK signed artists across Africa, as well as supporting artists within Africa to develop relationships, identify opportunities and increase visibility within the UK.

She joined Sony Music as Head of Publicity for Columbia UK in 2015, where she supervised press strategy across the label’s roster and spearheaded campaigns for artists including Childish Gambino, Koffee, Wizkid, Davido and Rosalía.

The winners of this year’s Black British Business Awards will be revealed during a virtual ceremony in October.