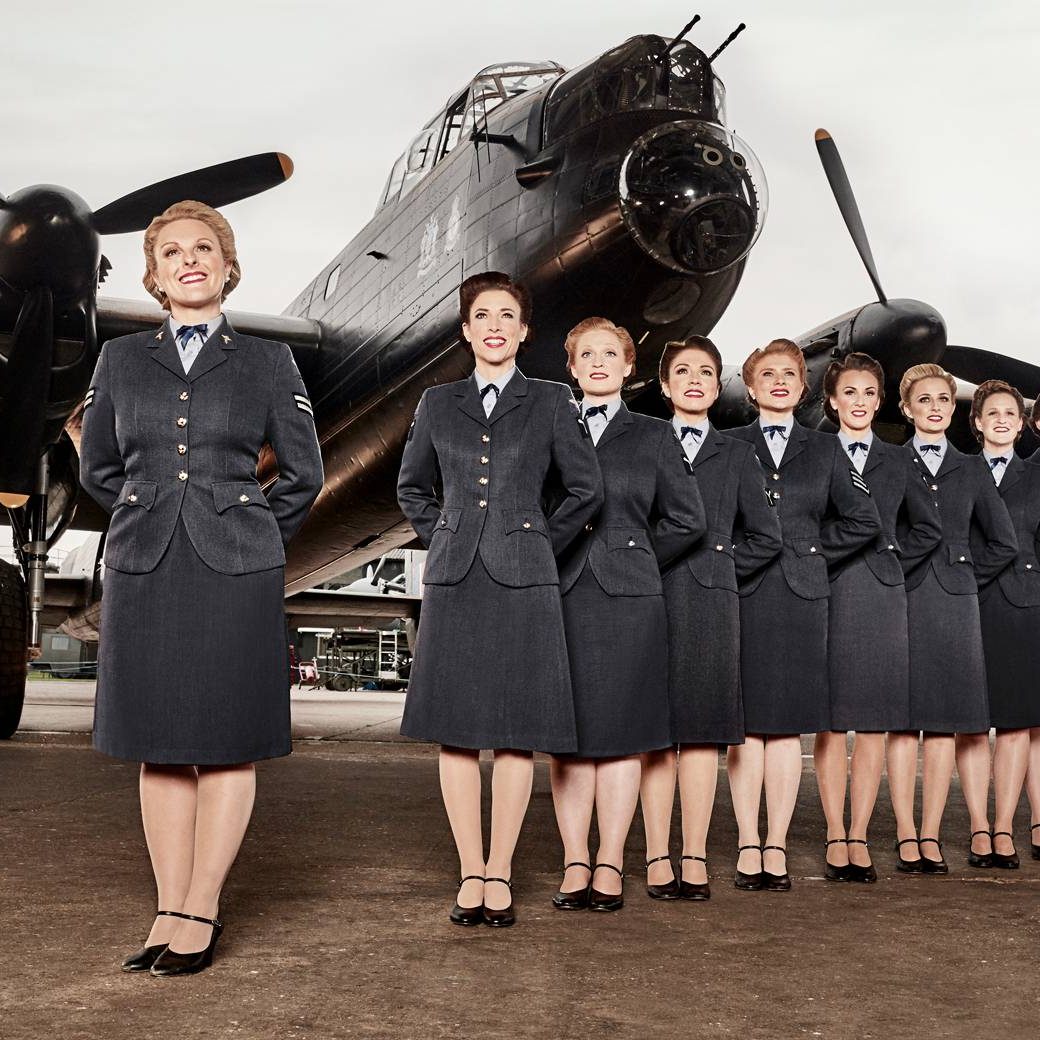 Following their amazing success on Britain’s Got Talent 2018, The D-Day Darlings have signed a record deal with Sony Music UK. Regarded as the UK’s premier wartime act, The D-Day Darlings will release their debut album I’ll Remember You on Friday 9 November 2018.

Produced by Tim Woodcock (Little Mix, John Newman, The Wanted), the album consists of a range of iconic wartime classics including ‘White Cliffs of Dover’, ‘We’ll Meet Again’ and two brand new songs ‘I’ll Remember You’ and ‘Mary’, a tribute to Mary Ellis, the last female spitfire pilot who passed away in July 2018.

Lead singer of The D-Day Darlings, Katie Ashby, founded the group in 2008 with the intention of invoking and celebrating the true spirit of the wartime. Originally a trio, The D-Day Darlings has since grown to a 9-piece group, proudly supported by Dame Vera Lynn.

Katie Ashby said, “this centenary year was the perfect time to audition for BGT, to be able to perform this iconic music on such a huge platform in honour of our heroes, including our own grandparents, was incredible. Our mission is to keep the wartime spirit alive and into the new generation. Collaborating with Tim Woodcock was an exciting step to help me achieve this musically.  We’ve given the songs a new injection of life, while still retaining the legacy of their original sound. We are thrilled to be signed to Sony Music and we are dedicating our debut album to all those who fought for our freedom.”

The tracklising for the album is:

1. There’ll Be Bluebirds Over (The White Cliffs of Dover)

3. Wing and a Prayer

4. Pack up Your Troubles in Your Old Kit Bag / It’s a Long Way To Tipperary

9. Don’t Sit Under the Apple Tree

10. Somewhere Over the Rainbow