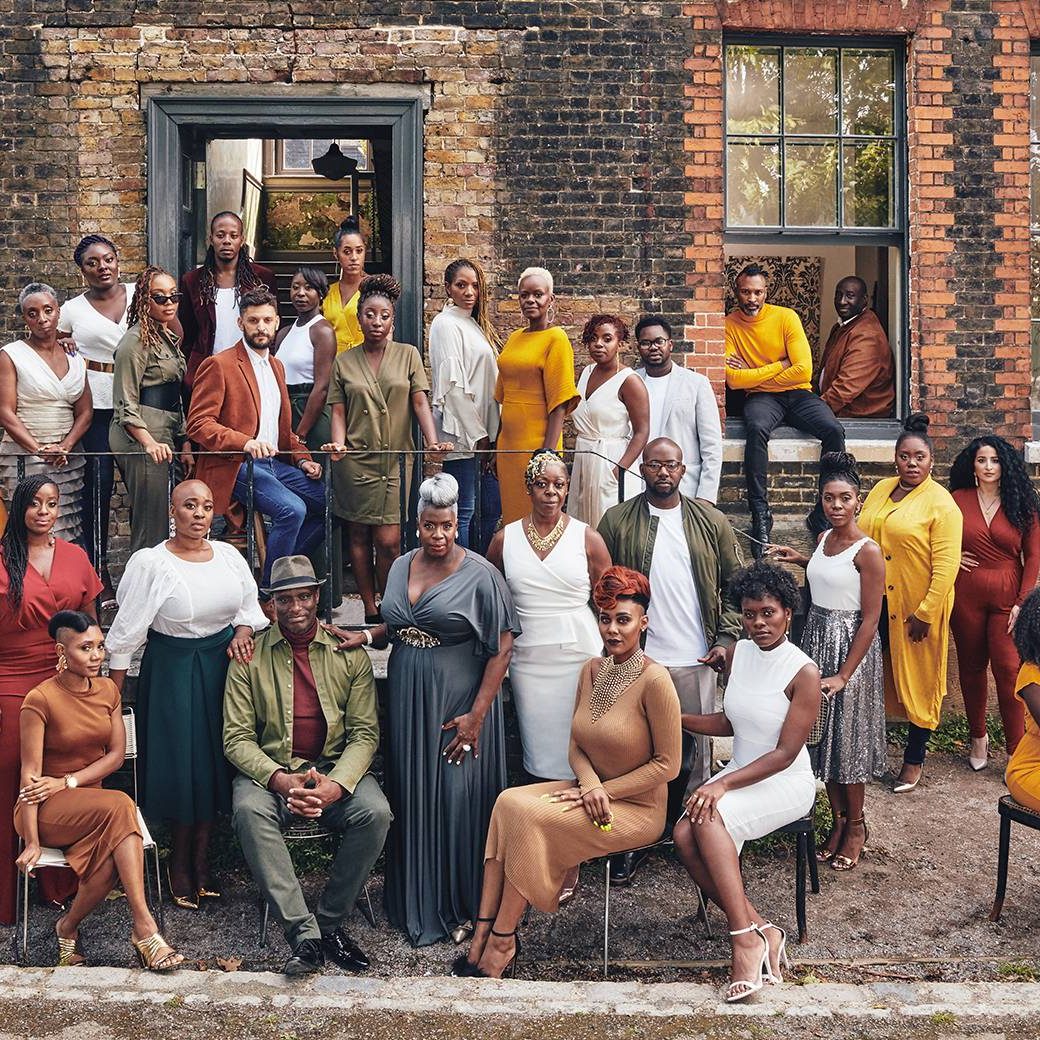 The Kingdom Choir have announced that they’ve re-recorded the festive anthem ‘Holidays Are Coming’ which will be the soundtrack to the iconic Coca-Cola Christmas ad, airing across Europe on TV, online and in cinemas from November.

The partnership between The Kingdom Choir and Coca-Cola was brought together by 4th Floor Creative’s Sync Team in conjunction with the Brands and Partnerships team and CG. The choir have also teamed up with German singer and rapper Namika and French pop star Camélia Jordana for the re-record.

Karen Gibson, leader of The Kingdom Choir, said, “we feel honoured to be a part of this iconic song remake. With this re-record we want to convey the message of joy, sharing and caring for each other – that’s what the holidays are for. We loved the fact that Coca-Cola had new lyrics written with us in mind and we are very excited to hear our version of ‘Holidays Are Coming’ alongside this iconic TV ad.”

The Kingdom Choir are also set to release a Christmas EP on 23rd November that contains a selection of timeless festive hits including ‘Silent Night’ and ‘We Wish You a Merry Christmas’.

Listen and watch The Kingdom Choir (feat Camélia Jordana & Namika) version of ‘Holidays Are Coming’ below.