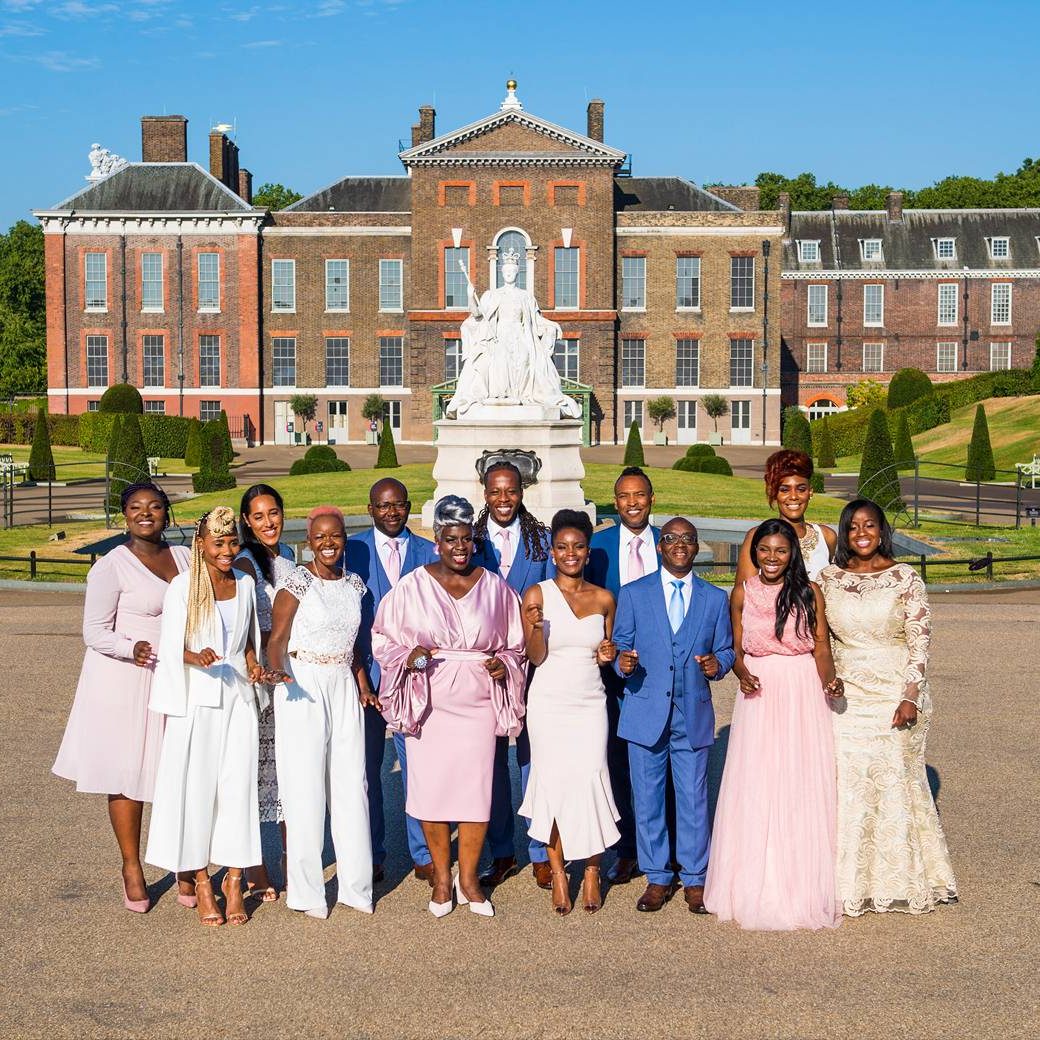 Following their performance of ‘Stand by Me’ at The Royal Wedding on 19 May 2018, The Kingdom Choir have signed to Sony Music UK.

The choir were joined by the Sony Music UK team this morning at Kensington Palace to celebrate the monumental signing before visiting Sony Music UK’s office to treat staff to a stunning performance.

The Kingdom Choir will go into the studio later this month to begin recording their debut album, which is set for a global release on Friday 2 November 2018.  The album will include the choir’s rendition of ‘Stand by Me’ which has received over 10 million views on YouTube.

The choir was founded in 1994 London by award-winning conductor Karen Gibson. Prior to performing in front of nearly 2 billion people at The Royal Wedding, the largest audience The Kingdom Choir had performed to was just 200 people.

Nicola Tuer, COO of Sony Music UK, said, “we are absolutely thrilled to have signed The Kingdom Choir to Sony. Along with the rest of the world, we were stunned by their incredible performance at The Royal Wedding, so we jumped at the chance to sign them. The choir believe in love, music and power and we are excited to capture this on record for their fans across the globe.”