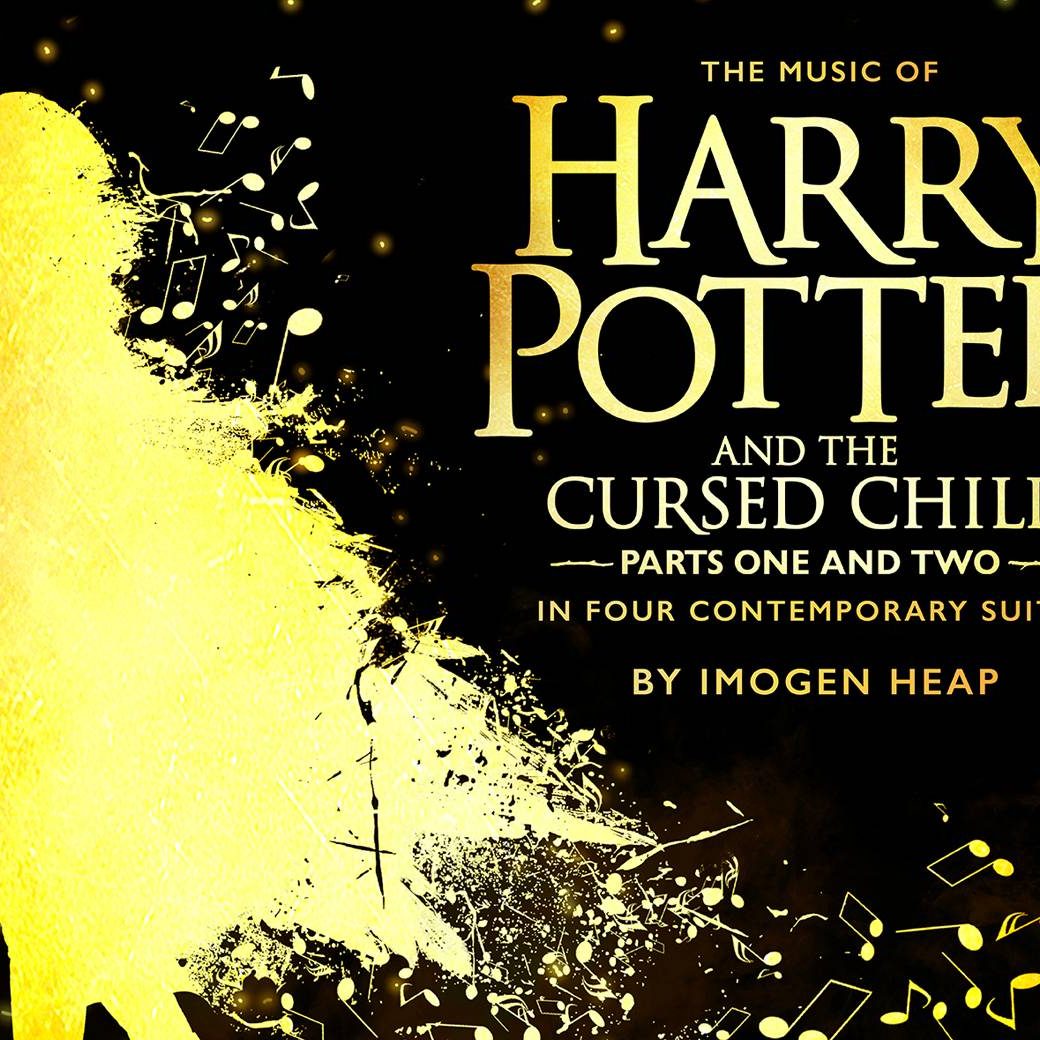 The Music of Harry Potter and the Cursed Child announced

The Music of Harry Potter and the Cursed Child, an album of music from the acclaimed stage production, will be released on November 2nd, 2018 by Sony Music Masterworks.

The soundtrack is written, composed, performed and recorded by Grammy and Ivor Novello Award-winner Imogen Heap and produced by Sonia Friedman and Colin Callender. It is presented as four contemporary musical suites, each showcasing one of the play’s theatrical acts.

Imogen Heap said, “this album is like nothing I’ve ever attempted before. It’s four suites containing music from each of the four acts of the play, Harry Potter and the Cursed Child. With over 100 moments of music in the play, the challenge was how to weave them together, and I think it has manifested into a really enjoyable listen, with memories for those who’ve seen the play, musical accompaniment to those with the script of the play or simply just to enjoy the music as a stand-alone album. It is crafted to be listened to in its entirety, taking the listener through different worlds within each suite. I don’t know another album like it. I hope others enjoy listening to it as much as I’ve enjoyed making it.”

Mark Cavell, COO, Sony Music Masterworks said, “It’s an absolute pleasure to work with Imogen Heap and the team at Sonia Friedman Productions on this amazing album. The album represents many months of dedication from Imogen to ensure that the music of Harry Potter and the Cursed Child is as magical in album form as it is on stage. Together with producers Sonia and Colin and the creative team, led by John Tiffany and Steven Hoggett, their collective vision and execution is second to none, and we are honoured to be the partner to bring Imogen’s exquisite music to the Harry Potter universe. I can only recommend that anyone, whether they have seen the show or not, should put the album on and travel through platform 9 ¾!”

Harry Potter and the Cursed Child received its world premiere in July 2016 at the Palace Theatre in London and earlier this week more tickets were released for performances through to July 28th, 2019.