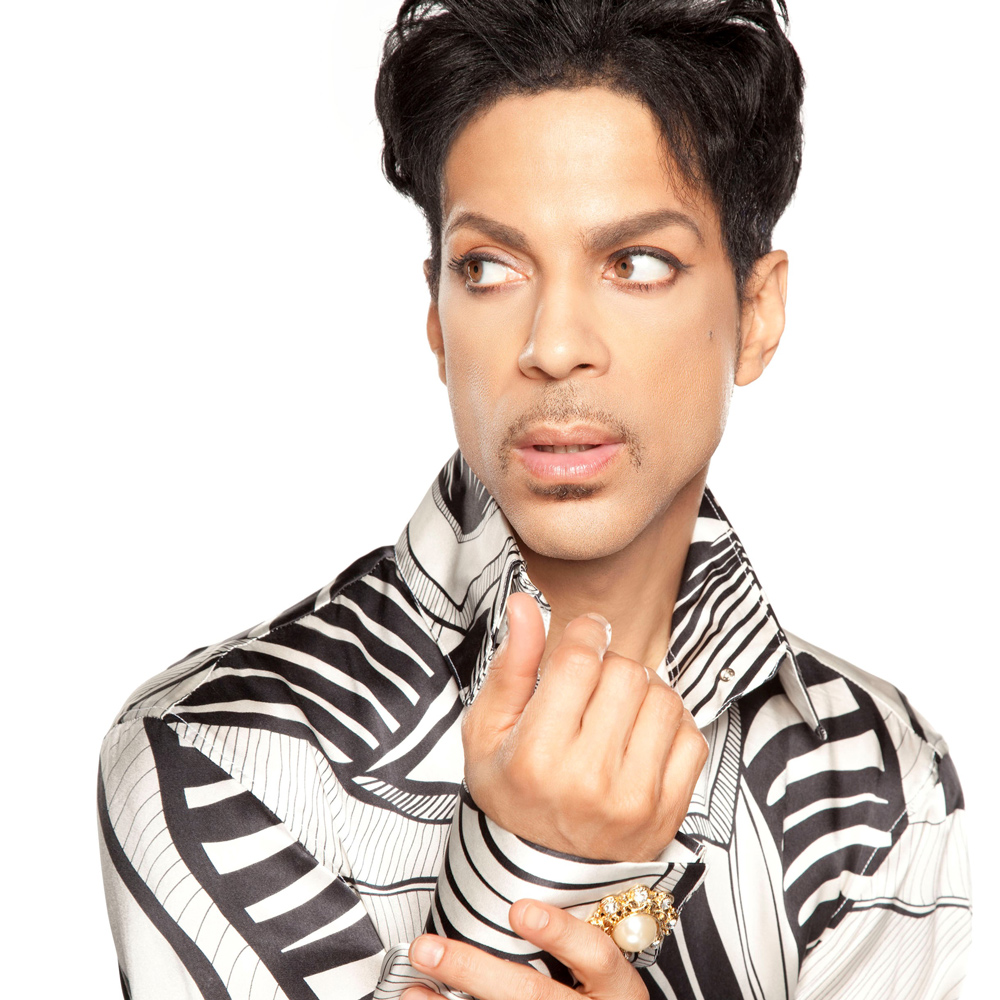 The Prince Estate and Legacy Recordings, a division of Sony Music Entertainment, have released the enigmatic 2010 Prince album Welcome 2 America – a powerful creative statement that documents the artist’s concerns, hopes, and visions for a shifting society.