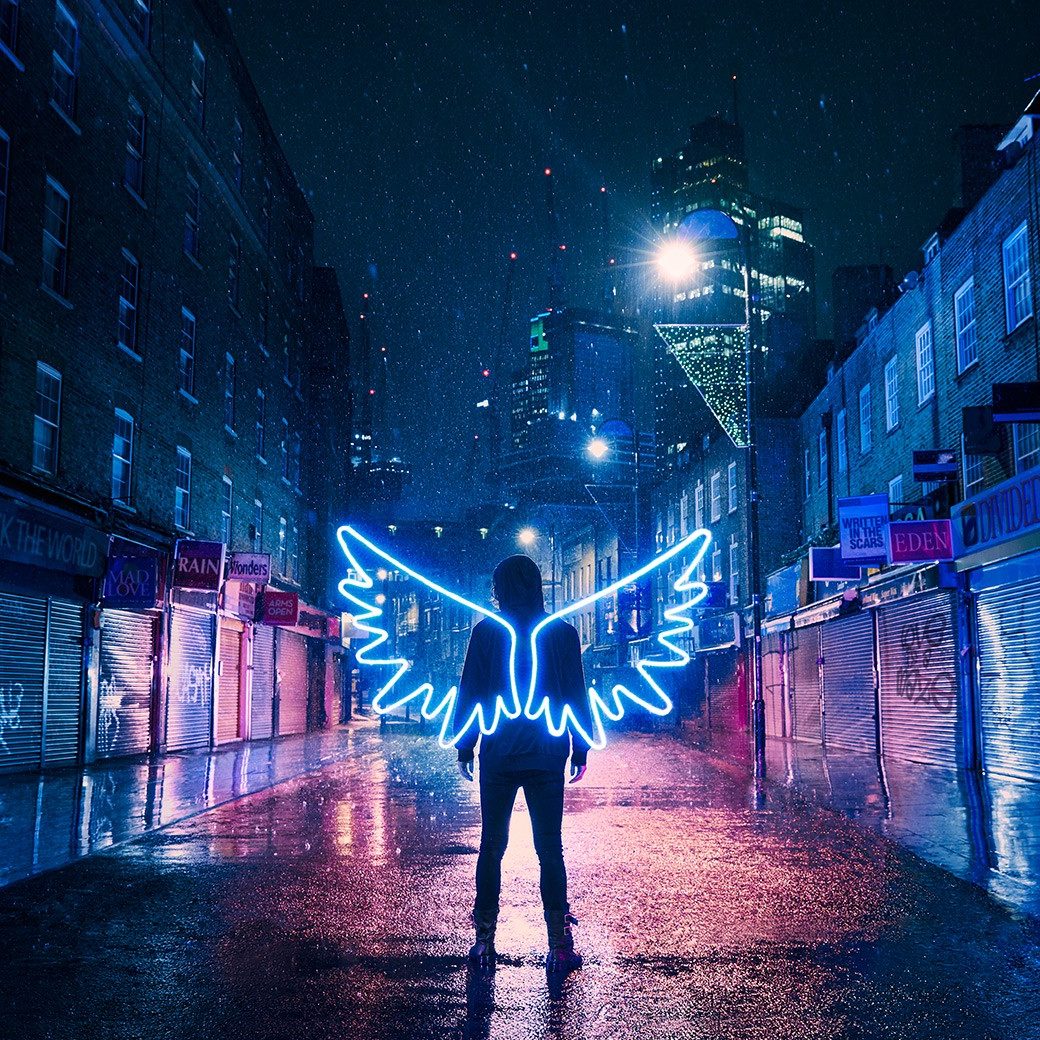 The Script have announced their fifth album Freedom Child, to be released on September 1st via Columbia Records, plus an intimate UK and Ireland tour.

The follow-up to 2014’s No Sound Without Silence, Freedom Child was recorded between London and Los Angeles. For the first time, the band chose to work with external writers and producers including Toby Gad and Nasri Atweh. Featuring the new single Rain, the album is available to pre-order now.

To coincide with the release of Freedom Child, The Script will get up close and personal with their fans at intimate shows around the country. The tour kicks off in their hometown of Dublin on August 21st, and wraps up at London’s Brixton Academy on September 1st.

Tickets are available to purchase on July 28th from 9.30am, with a fan pre-sale starting earlier in the week. For more information, please visit thescriptmusic.com.