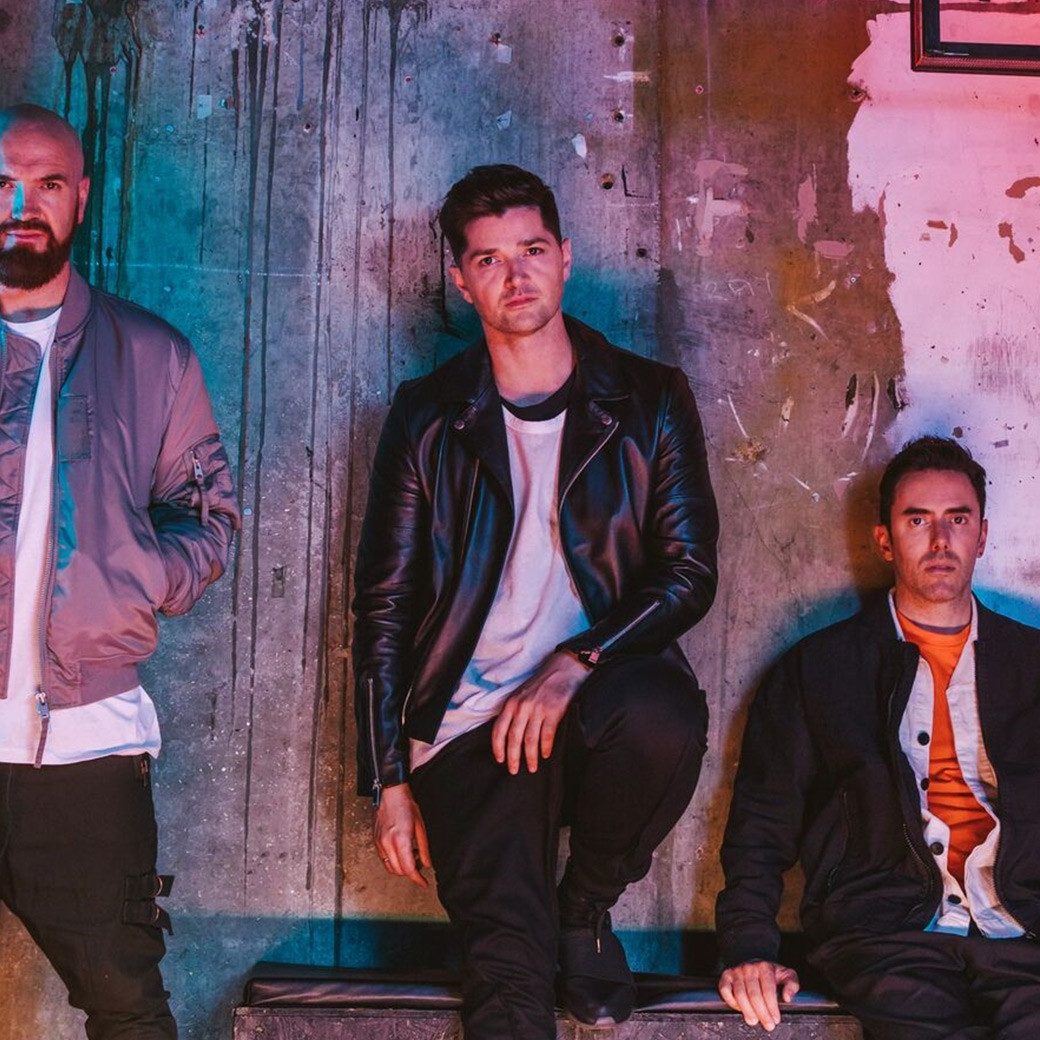 The Script are back with their first new release for almost three years, Rain.

Describing Rain, the band commented, “after a very long process of making album five, the song Rain came right at the end. It’s a summer song, so we thought: only the Script can make it rain in summer.”

Released through Columbia Records, Rain is the first taster of the band’s upcoming fifth album.

The Script are one of the world’s most successful bands and have sold over 29 million records. The Irish three-piece have scored three multi-platinum albums, which all went to No.1 in the UK. The Script are also one of the biggest live bands, having sold over 1.4 million tickets across 203 headline shows.