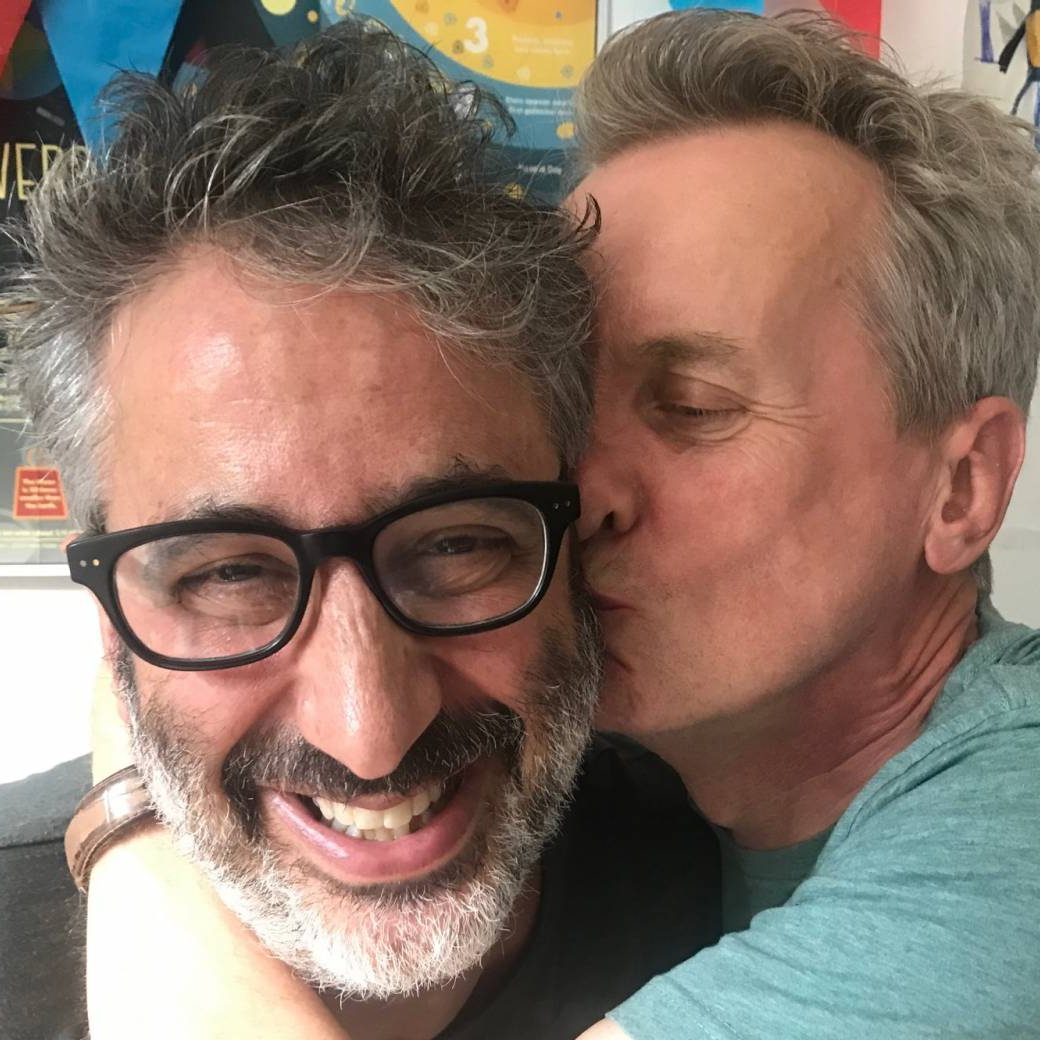 ‘Three Lions’ becomes the UK No.1 single for the third time

This marks the song’s third return to the top spot and places it in the Top 30 Best-Selling Singles of all time, as England made it through to the semi-finals of the 2018 FIFA World Cup in Russia, the furthest the nation have progressed in the Cup since 1990.

In true spirit towards the England vs. Croatia semi-final on Wednesday 11th July, The Lightning Seeds performed ‘Three Lions’ in Hyde Park ahead of a special screening of the match.

Originally released in 1996, the single first charted in the No. 1 position in that year, before charting again at No. 1 for the second time in 1998.  Regularly cited as one of the top football anthems of all time, the song has sold more than 1.5 million copies to date.