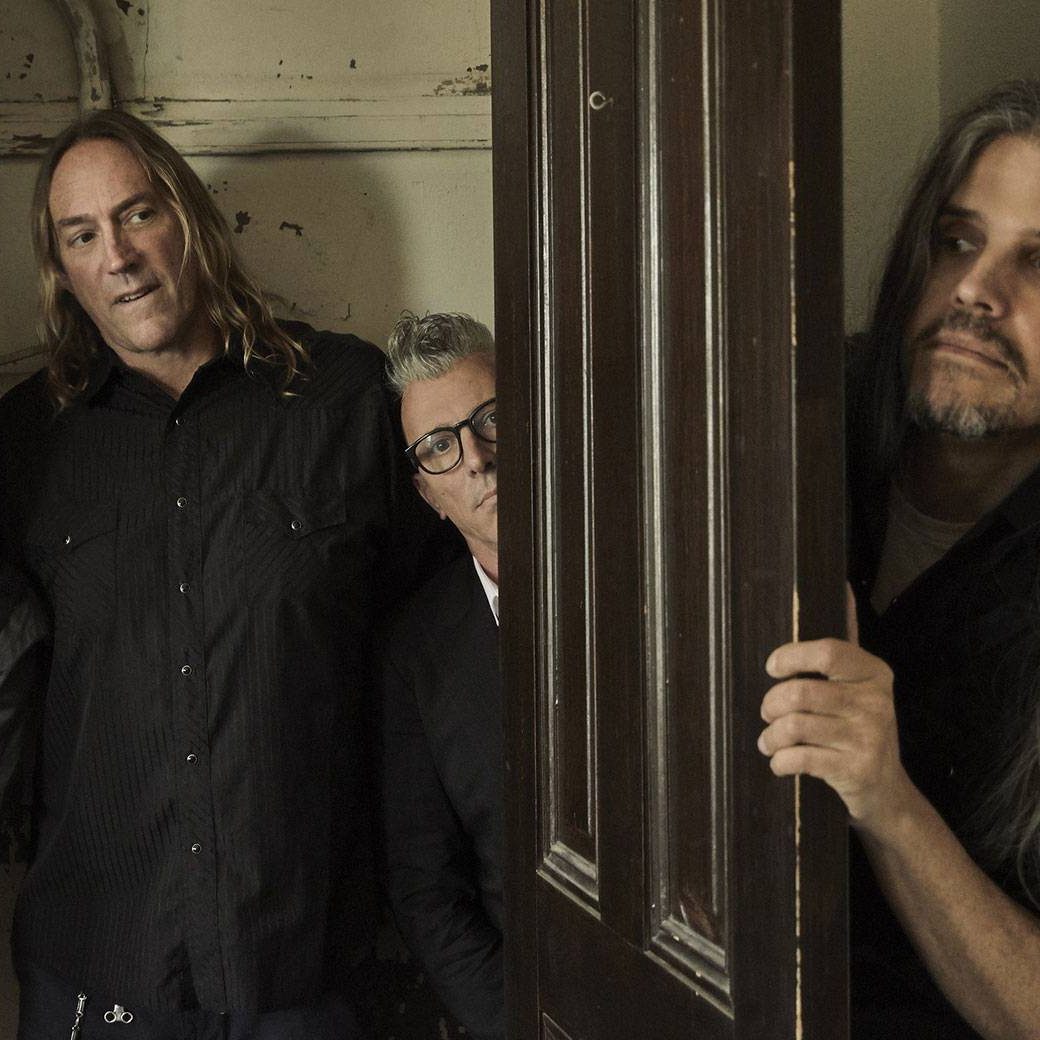 TOOL have released their fifth studio album, Fear Inoculum, after more than a decade of anticipation.

News of the release arrived in May, when the band flashed August 30 from the stage as they performed two new songs: ‘Descending’ and ‘Invincible’.

The title track arrived as more information about Fear Inoculum was revealed, including details of a limited-edition CD version of the album. The collectible offering was conceived and directed by Adam Jones, featuring a 4” HD rechargeable screen with exclusive video footage, charging cable, 2 watt speaker, a 36-page booklet and digital download card. A vinyl release will be announced soon.